Vegan entrepreneur, Natalie Evans, has taken the Gold Coast by storm and now intends on expanding her brand nationally. Evans, who is only 27, has already had a huge success with her plant-based restaurant, Greenhouse Canteen & Bar, in Miami, Queensland and now intends on franchising her business with the aim of taking it national.

Despite the fact that meat consumption per capita in Australia has risen by 15% in the past 20 years, veganism is a fast growing trend in the sun soaked country. Last year, Australians were found to google the world ‘vegan’ more than anyone else in the world, and the number of vegan eateries in Melbourne has led some to suggest it could soon be considered the vegan capital of the world. 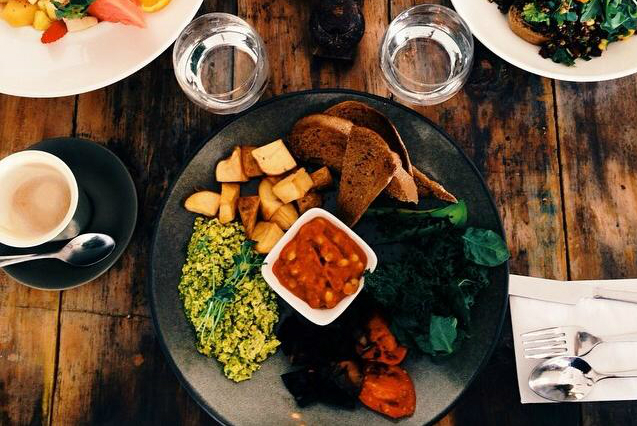 It’s unsurprising then, that Evans has had such huge successes in all her vegan ventures so far. Aside from the restaurant and bar, which Evans describes as ‘ve-glam’, a place to purchase high-end vegan food and drinks, she has also branched out into home delivery of prepared vegan food. It’s called ‘Greenhouse In-House’ and allows people to come home to a fully prepared meal in their fridge just waiting for them to heat up or eat straight away. 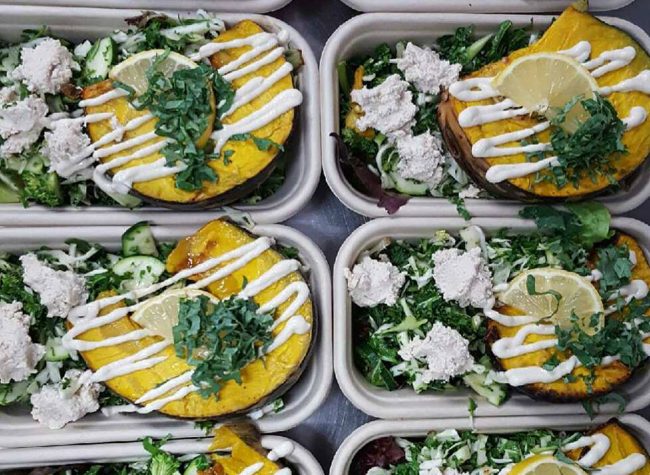 Evans aim for the canteen & bar, whose slogan is ‘cruelty free and killing it,’ is to have a site in every capital city across the nation. Evans is looking for ‘like-minded’ people to run the franchises she has planned. Her aim is to get people thinking of Greenhouse whenever they thing of vegan food.

Australians who have decided to make the switch to veganism in the past few years have overwhelmingly made the move in an attempt to lose weight. As such it seems that plant-based health foods in Australia are of particular interest and an eatery that provided high quality food is bound to be a success countrywide. Even non vegetarians in Australia are trying to eat less meat, which 41% of the population agreeing that they are ‘eating less red meat these days.’

Evans success is an example of the growing demand for plant-based alternatives in Australia and suggests that the country is on it’s way to be a vegan friendly haven.