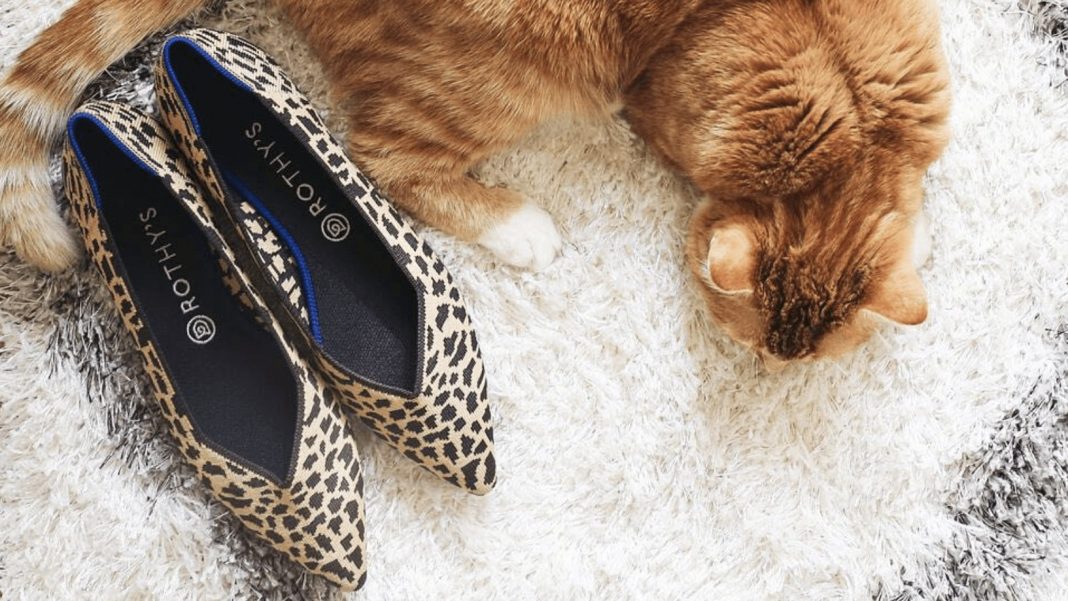 The leading San Francisco-based brand is known for its sustainable, seamlessly knit, machine-washable shoes designed for “women on the go.” Founded in 2016 by Stephen Hawthornthwaite and Roth Martin, Rothy’s has quickly become “one of the world’s fastest-growing brands, growing revenue 50 times over the past two years,” according to New Stage. The company revealed it sold more than million pairs of shoes in 2018, generating more than $140 million in revenue.

Ian Friedman, Co-Head of the GSIP Venture Capital & Growth Equity team, explained, “Rothy’s has achieved the rare combination of attributes we look for in a brand: a production process and product offering with differentiated IP, a passionately supportive and loyal customer base and rapid growth achieved through viral means. We believe that Rothy’s has the opportunity to eliminate consumers’ historical need to compromise on style, comfort or sustainability.”

Part of the brand’s appeal is its stance against plastic waste. “We started Rothy’s to make shoes that would be loved for their style, practicality and comfort while pursuing our Company’s mission of sustainability,” said Hawthornthwaite.

In November, the company announced that it had repurposed 20 million plastic water bottles among other recyclable materials to make its shoes. With advanced expertise in material science and sustainable design, the company has created recycled foam materials, fully vegan and non-toxic adhesives, and carbon-free rubber soles.

Speaking about the new investment, Hawthornthwaite added, “We are thrilled to welcome Goldman Sachs Investment Partners as an investor. We look forward to the next phase of our journey in becoming a globally recognized brand.” Rothy’s is expanding internationally this month and hopes to launch open regional stores in major US cities throughout 2019.