The company expanded its frozen pizza range to include the stone-baked Meatless Mediterranean, the brand’s third offering. 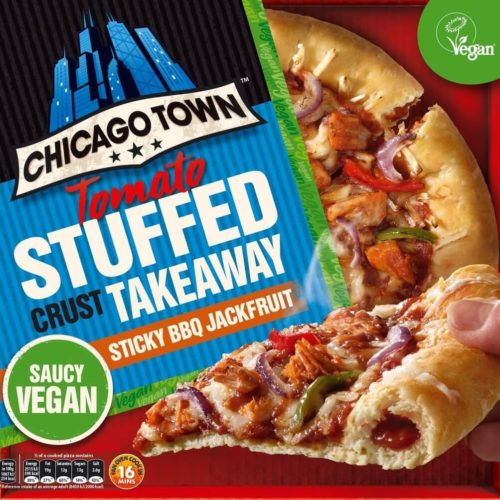 The UK Gets More Vegan Pizzas

Frozen vegan pizzas are popping up more frequently as brands look to meet the growing demand for plant-based food products.