Impossible Foods is continuing its disruption of the animal agriculture industry by adding a former Google HR Director, Marcella Butler, to its team.

Butler, recently led the HR department for Opower, now part of Oracle, and ran Google’s HR department from 2007 to 2012. In her new role, Butler will serve as Chief People Officer for Impossible Foods. She’ll report directly to company founder and CEO Patrick O. Brown and work to recruit and retain employees at the fast-growing Silicon Valley darling that’s received funding from the likes of Bill Gates and Richard Branson to further develop its plant-based meat. 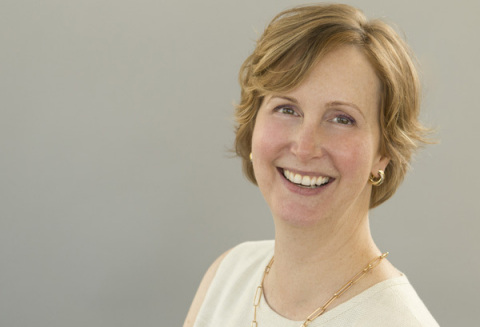 “Marcella brings to our People team a strong business perspective gained in organizations ranging from startups to major multinationals, in roles from finance and operations to HR leadership,” Brown said in a statement. “She’s an ultra-long-distance athlete with the confidence and discipline to go the distance as Impossible Foods grows rapidly.”

Impossible Foods’ flagship product, the Impossible Burger, “bleeds” thanks to the discovery of a molecule in the root of the soybean plant that mimics the iron-rich substance found in animal flesh. The burger cooks, tastes, and smells like ground beef, the company says, but contains none of the added hormones, antibiotics, cholesterol, and other human health risks of beef. Additionally, plant-based meat requires 75 percent less water, 95 percent less land, and generates 87 percent fewer greenhouse gases than animal-based meat.

Impossible Foods recently acquired a new production facility in Northern California that will allow it to produce one million pounds of its meat per month.