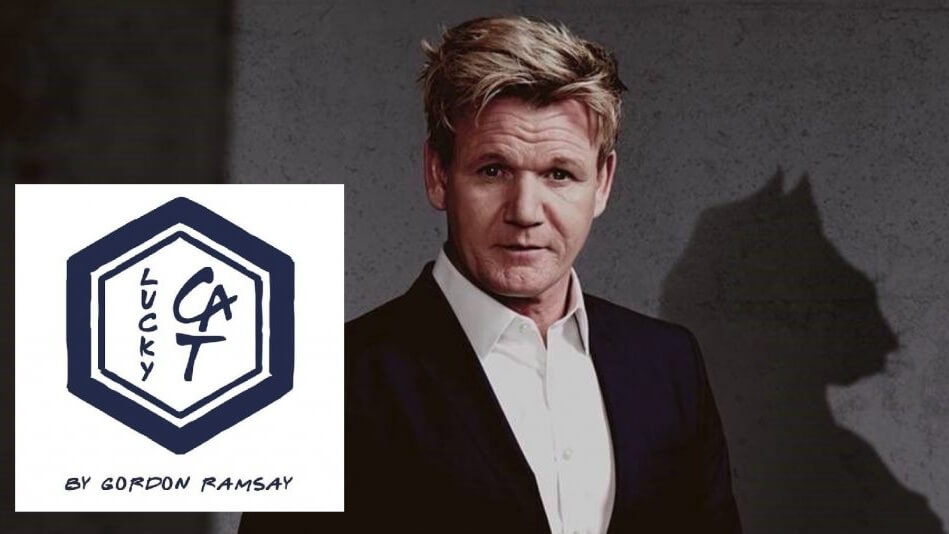 Called “Lucky Cat,” the “authentic Asian Eating House” will take its inspiration from Tokyo drinking dens of the 1930s.

Lucky Cat, which takes its name from an Asian talisman, is replacing another Ramsay establishment, Maze, in Mayfair, which closed last spring.

“I can’t wait to open the doors at Lucky Cat and bring a new flavour of Asian food and culture to Mayfair,” Ramsay said. “I can honestly say there will not be a bad seat in the house — every table will have a unique view and each guest will come away having experienced something sensational — whether it be the phenomenal menu, the amazing service or the stunning look and feel.”

No word what the “tofu freak” inspired menu will bring to Lucky Cat, but if Chef Orpwood aligns with other Ramsay establishments, there will be a notable emphasis on vegan options.

Ramsay has long mocked vegan food. In 2012 he was criticized after saying his biggest nightmare would be if the kids ever came up to me and said ‘Dad, I’m a vegetarian.’ Then I would sit them on the fence and electrocute them.” He added: “If my daughter ever grew up and married a vegetarian, I’d never forgive her.“

In 2016 he made headlines again after saying he was “allergic” to vegans.

But it seems the outspoken chef may have visited an allergist as he’s recently had a change of heart. Or at least, a change in appetite.

The “Hell’s Kitchen” chef kicked off 2019 proudly participating in the monthlong vegan campaign, Veganuary, offering a number of vegan menu items at his London restaurant Bread Street Kitchen. The chef posed on an Instagram post with a plate of a purple “beet Wellington,” saying “This is how you do Veganuary.”

Veganuary wasn’t the first time Ramsay offered plant-based options at one of his restaurants. Last April, Ramsay posted a to Twitter a photo of vegan pizza and a note that he was going to give this “whole #vegan thing a try. Yes guys you heard that right.”