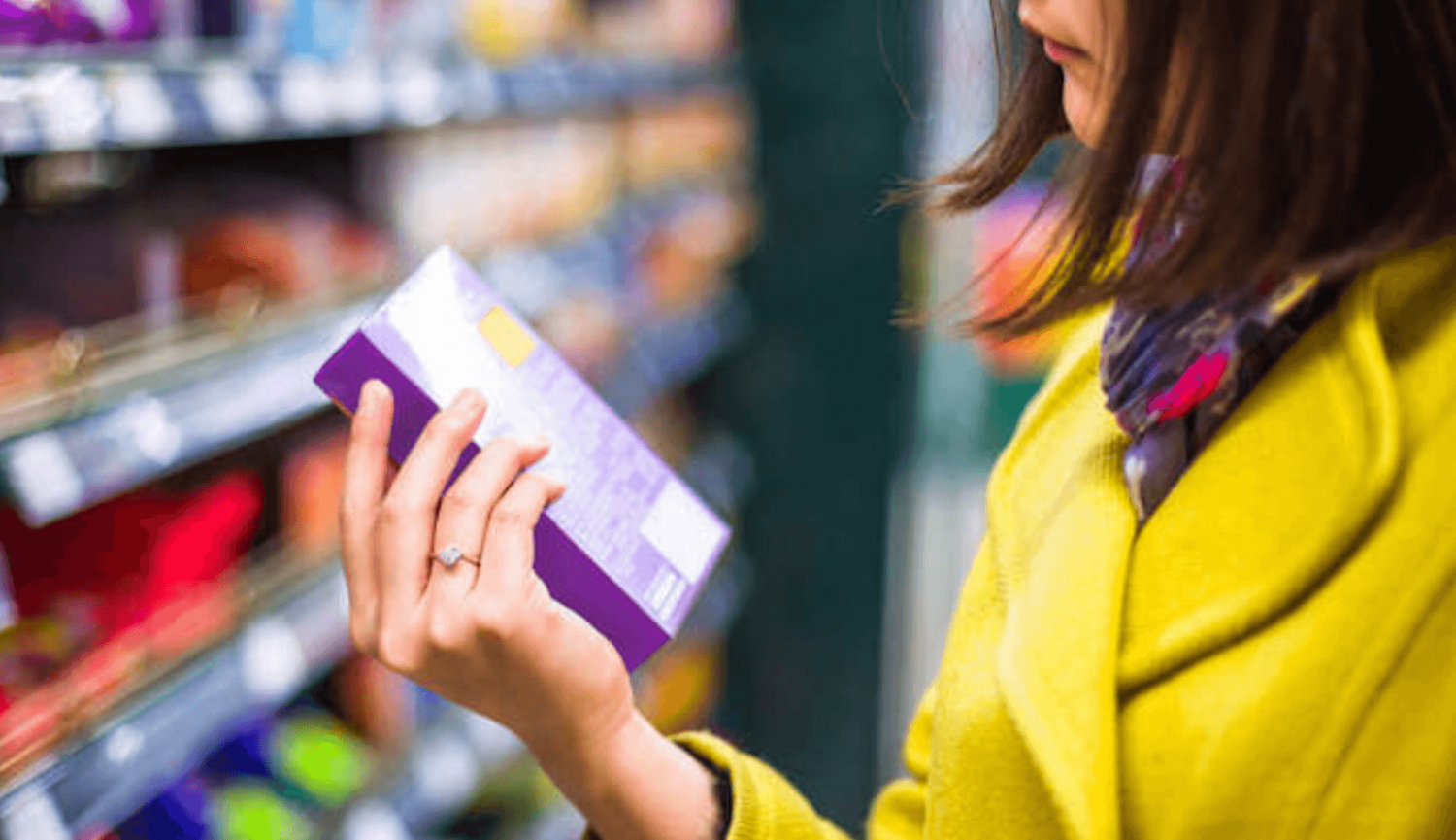 The Plant Based Foods Association just submitted its first farm bill platform to Congress. PBFA’s letter advocates on behalf of its one hundred plant-based companies, urging legislators to enact policies that will support vegan labeling and the growth of the plant-based industry.

The Farm Bill is a comprehensive legislative package that encompasses policies governing food and agriculture in the US. The polices touch several areas beyond the farm, including nutrition, research, industry, jobs, energy, and conservation. The farm bill is revised every four to five years to adjust for funding and changes to legislative priorities.

In its letter, PBFA focused on the success of the plant-based foods industry. The letter pointed to the industry’s substantial and nearly immediate growth, demonstrating that some sectors have outpaced traditional grocery sales. PBFA recommended Congress consider this these popular vegan products and include new policies and reforms to foster plant-based business. 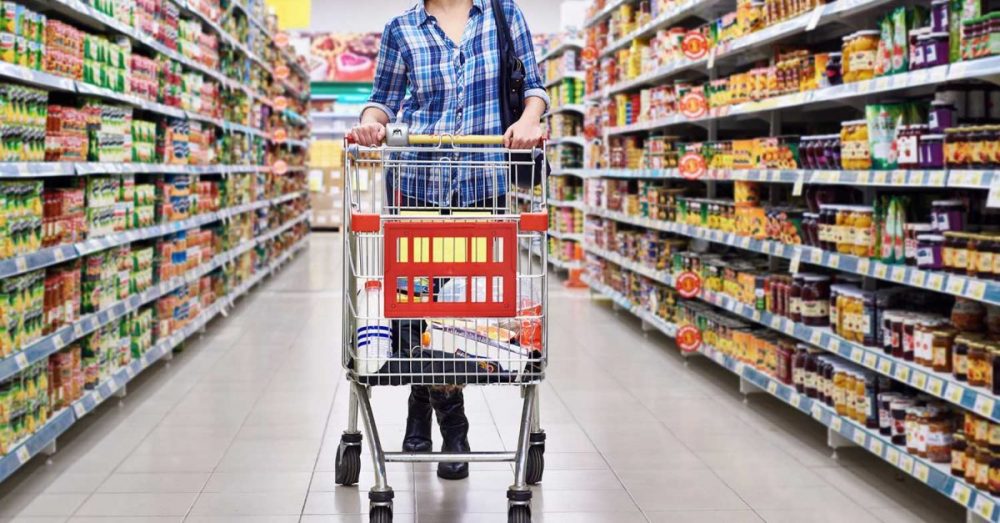 Among the many recommendations, PBFA requested additional research and support for specialty crops and plant protein sources, such as almonds, pulses, seeds, and oats. These products are used in many plant-based foods, including plant-milks, vegan snacks, and plant-based meats. PBFA also asked for support for organic crops to help conventional farmers make the transition.

Further, PBFA asked Congress to remove anti-competitive policies. This would require subsidy reforms to certain commodity crops, in addition to allowing plant-based foods to use traditional labeling like “meat” and “cheese.” Both the meat and dairy industries have made efforts to prevent vegan comapnies from using these labels. Finally, the association urged Congress to  and creating transparency around the commodity checkoff programs, which support the beef, egg, and dairy industries.

Executive Director, Michele Simon, issued a statement on behalf of PBFA’s progressive initiative: “For too long, the status quo has given the conventional meat and dairy sectors an unfair economic advantage; it’s time to level the playing field.”

PBFA is the first and only trade group to advocate for plant-based businesses. It began in 2016 with twenty-two members, and it just welcomed its one-hundredth member last month. The association represents both large and small businesses across the US, working to foster their success and provide them with a voice on the national scale.