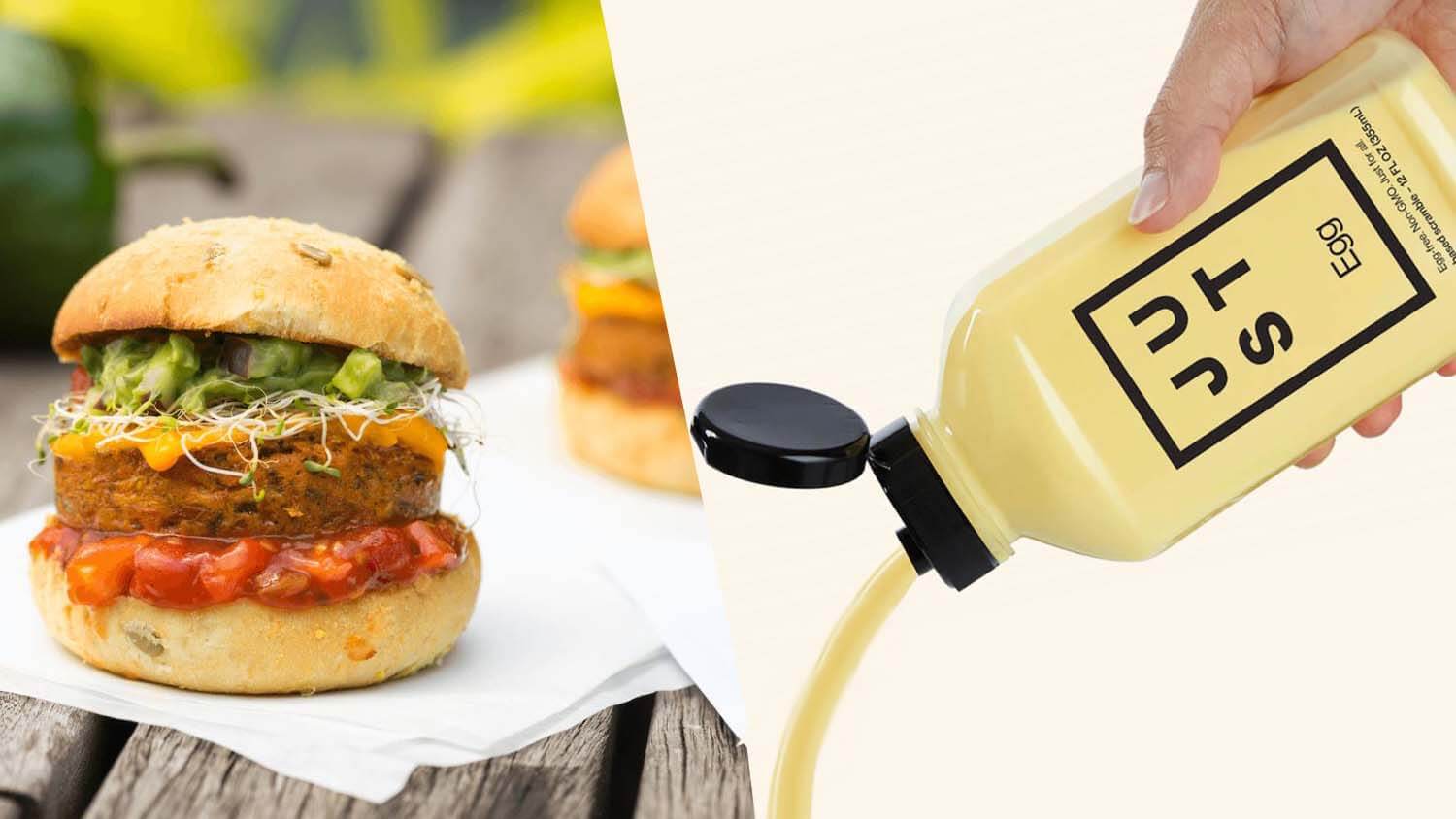 JUST, the San Francisco food tech company known for its innovative and sustainable vegan products, is launching its vegan egg in the Grand Hyatt Singapore. In a statement, the hotel announced that it is “advancing its focus on sustainable dining by being the first establishment in South East Asia to serve JUST Egg.”

Launching on 1st November, the new addition will celebrate World Vegan Day, and will be supported by a series of events including a panel discussion on “The Future of Food.” At the event, food and nutrition experts – namely Let us be Heroes founder Rebecca Cappelli, JUST’s Chief Business Development Officer Rakesh Jain, and certified plant-based nutrition coach Luke Tan – will explore how businesses and individuals can minimise the social and environmental impacts of the food industry.

The Grand Hyatt Singapore’s popular food truck experience will also return to debut the JUST Egg Sandwich, and, rounding up the World Vegan Day activities, the hotel’s poolside restaurant, Oasis, will offer its first-ever plant-based BBQ buffet that “promises to surprise taste buds with an international selection of plant-based dishes.” 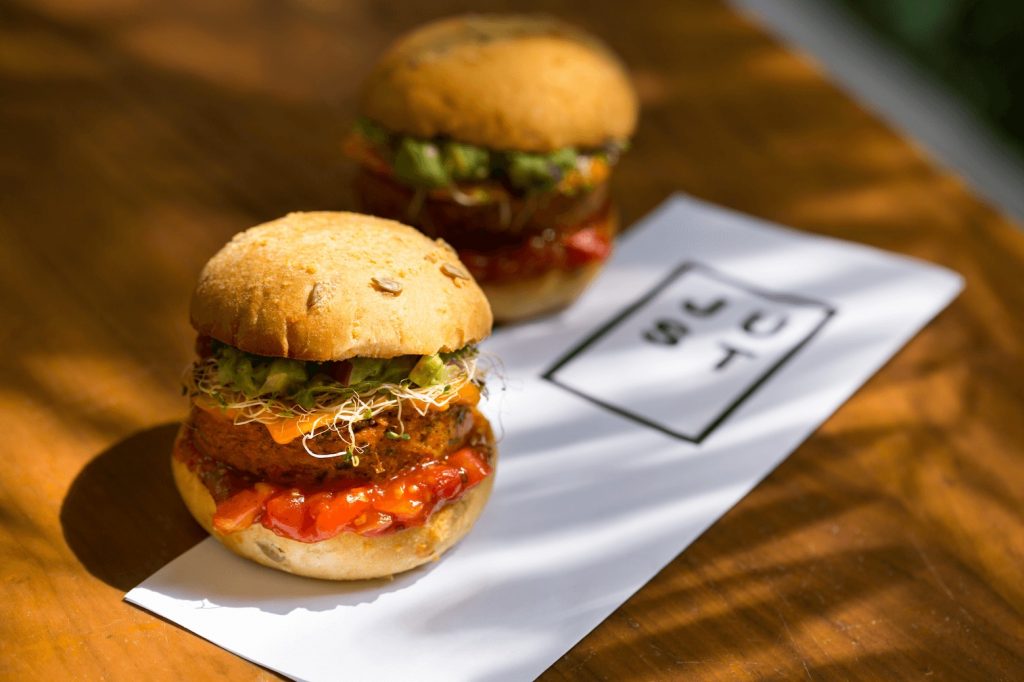 The mung-bean-based “egg” is lauded by the Grand Hyatt Singapore as a healthier alternative to hen-laid eggs, free from cholesterol and antibiotics. The egg also scrambles and tastes “just like eggs, allowing chefs the freedom to create anything from French toast to omelettes just as they have with conventional eggs.” Beyond health and taste, the hotel is also impressed with the product’s minimal environmental impact, as it requires significantly less water and emits fewer carbon emissions than conventional chicken eggs. The JUST Egg was sourced as part of the hotel’s commitment to a sustainable future.

Josh Tetrick, the co-founder and CEO of JUST, says he’s excited to launch the JUST Egg at this forward-thinking location. He says: “Singapore is one of the most innovative and transformative places on the planet and is known worldwide as Asia’s greenest city. We’re proud to bring JUST Egg to its citizens and visitors with Grand Hyatt as our first partner and with gratitude to everyone who helped us achieve this milestone.”

Priding itself on “serving the future of food,” Grand Hyatt Singapore is also the first South East Asia location to launch Beyond Meat’s “bleeding” Beyond Burger. The vegan burgers, introduced over the summer, were outselling beef 3:1 within the first thirty days of being on the menu.