The Grand National, one of the most famous horse races in the world watched by millions, has been cancelled due to the COVID-19 (coronavirus) pandemic.

The Jockey Club, which owns Aintree Racecourse in Liverpool, made the announcement on Monday evening. The three-day event was set to take place on April 2.

Earlier that day, the British Horseracing Authority, the controversial sport’s ruling body, announced that all racing would take place behind closed doors to help prevent the spread of the virus. However, Sandy Dudgeon, senior steward of the Jockey Club, later said that this was “not a viable option.”

The Grand National is the largest betting event on the racing calendar. Those in the industry are lamenting its cancellation. Simon Clare of gambling company Ladbrokes Coral told The Guardian that the decision “is clearly a blow to the sport, to betting operators and to racing fans.”

Bret Williams of Unibet said the action would “cost the racing industry millions at a time when we are already feeling the strain of a completely decimated sporting calendar.”

The Grand National has taken place annually since 1839. The four-and-a-half mile-long track features a series of high jumps, including Becher’s Brook. The infamous obstacle has a six-foot drop on the landing side.

Many horses have died attempting jumps. Eleven horses have died at the Grand National since 2000. According to the British Racing Authority, 201 horses were killed from races in 2018. Injuries sustained by race horses include heart attacks, bleeding lungs. and gastric ulcers.

In addition to this, jockeys use whips in a bid to make horses run faster. Santa Anita Park in Southern California, one of the sport’s most famous tracks, banned whips last March following 22 horse deaths.

Coronavirus in the UK

The decision follows urging by Prime Minister Boris Johnson, who called on the British public to avoid leaving the home only except where necessary earlier that day.

Per the announcement, anyone showing symptoms of the coronavirus must is advised to go on a 14-day self-quarantine.

“Now is the time for everyone to stop non-essential contact with others and to stop all unnecessary travel. We need people to start working from home where they possibly can. And you should avoid pubs, clubs, theatres and other such social venues,” Johnson said. Many social venues still remain open despite shutdowns in other countries, such as Italy, which has the largest outbreak outside of China. 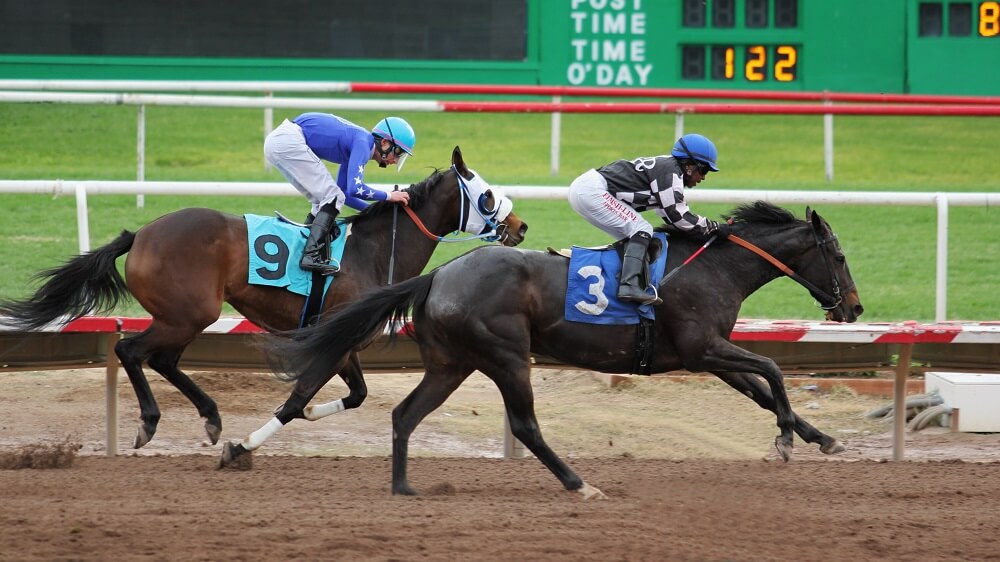 Article Name
Grand National Horse Race Cancelled Due to Coronavirus
Description
The Grand National horse race has been cancelled due to the coronavirus pandemic; the major UK-based race is controversial for its cruelty to horses.
Author
Kat Smith
Publisher Name
LIVEKINDLY
Publisher Logo