(Updated October 29, 2019). Beef production is responsible for more than 94 percent of destroyed Great Barrer Reef catchments, according to a report by The Wilderness Society.

The new spatial data analysis finds beef production responsible for 73 percent of all land clearing in Queensland. In Great Barrier Reef catchments, this figure is 94 percent over a five-year period.

“Deforestation is a leading driver of biodiversity loss, a significant source of greenhouse gas emissions, and contributed to poor water quality running into the Great Barrier Reef,” the report says. Intensified animal agriculture is responsible for “driving additional chemical run-off into Reef waters on top of the existing chemical loads.”

Additionally, the report noted that attributing 73 percent of land clearing to beef production is likely a “significant underestimate.”

“In the last five years, over 1.6 million hectares of forest and bushland has been cleared in Queensland alone,” the report notes. The Great Barrier Reef isn’t the only coral at risk because of animal agriculture. At the Florida Aquarium’s Center for Conservation, researchers are growing coral in a lab to restore fast-disappearing reefs.

“The scientific evidence is clear,” the report concludes. “Initiatives that will halt and reverse the effects of climate change at a global level and effectively improve water quality at a regional scale are the most urgent to improve the Region’s long-term outlook.”

Queensland’s government introduced laws aimed at minimizing the state’s rate of land clearing last May. The beef industry has expressed interest in moving toward more sustainable operations, founding The Australian Beef Sustainability Framework in 2017. The industry maintained organisation tracks producer performance in several areas. However, studies show that a plant-based diet is a more sustainable option.

The Wilderness Society’s report adds that “the second-largest driver is sheep”, at 28 percent of land clearing. “Each sector with deforestation risk should adopt a sector-wide commitment to deforestation-free practices by 2020.”

As the environmental and ethical ramifications of meat are increasingly publicized, adopting a plant-based diet could have a positive impact on the planet.

There is a growing interest in meat reduction across Australia. One study showed that more than 2.5 million Australians are giving up or cutting down on meat.

[Editor’s Note: This article was updated to accurately reflect the percentage of catchment destruction caused by beef.] 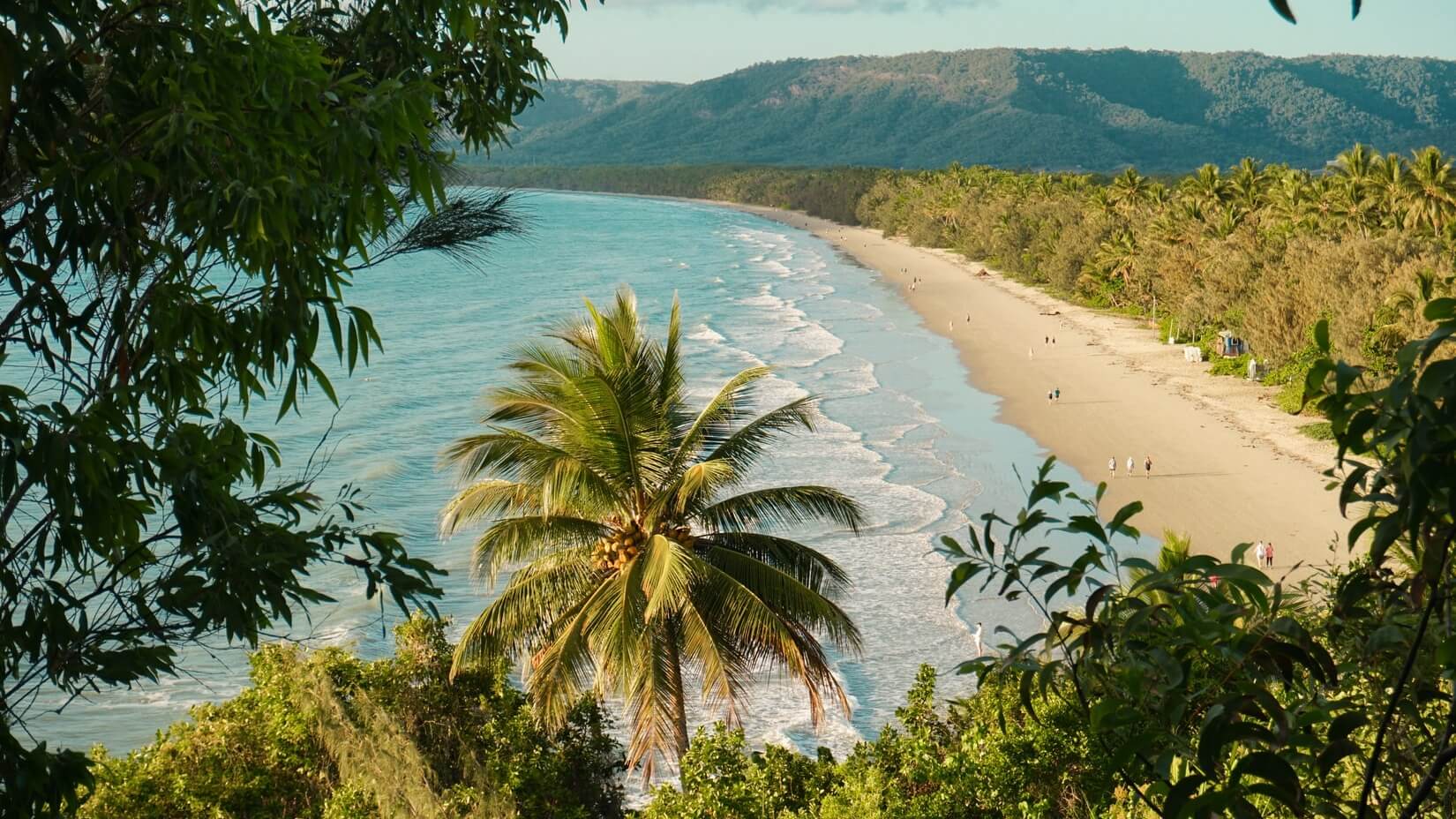