Channel 4’s Great British Bake Off is upon us, and despite what you said about how it won’t be the same without Sue, Mel and Mary you’ve somehow still committed to your Tuesday night viewing.

The show has received a mixed response from the public so far. Firstly, when did Noel Fielding get so normal? Secondly, was it common knowledge that Sandi Toksvig was so short? And thirdly, why is Stacey not looking around the tent to work out how to fold those fortune cookies?!

Regardless of all this, some of the bakes have looked pretty good, if you wanted to try any of the technical challenges at home, here are a few recipes to get you started. You can make exactly what the contestants made only vegan! 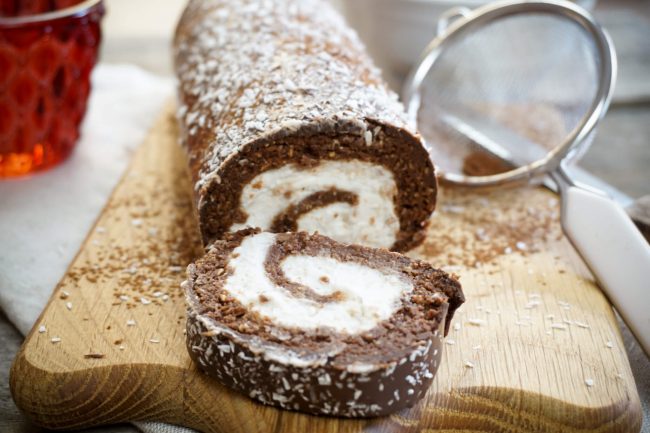 Okay, so maybe no exactly what the contestants made. This is actually a big swiss roll and not a selection of mini rolls. However, it looks delicious and you could easily adapt the recipe to make a bunch of smaller ones…or you can make a big one, call it a mini roll and eat the whole thing to yourself. 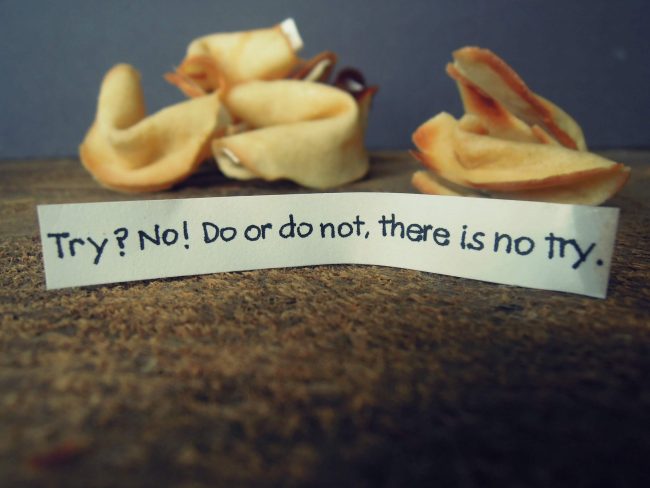 These fiddly biscuits caused a bit of a stir in the tent in week two, but thankfully you can make them with all the instructions in front you. What’s more, you get to come up with your own fortunes for people which is pretty lovely… unless you’re like the contestants who aren’t much in the way of wordsmiths. 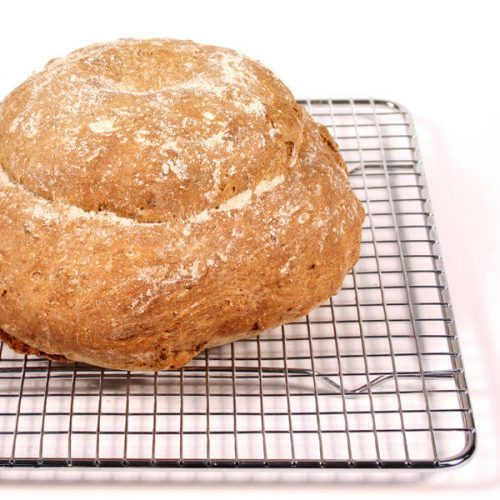 This is the only bread you’ll ever need to go with an autumn soup – yum! It also looks pretty impressive without you having to put in hours of work, and will make your house smell heavenly! 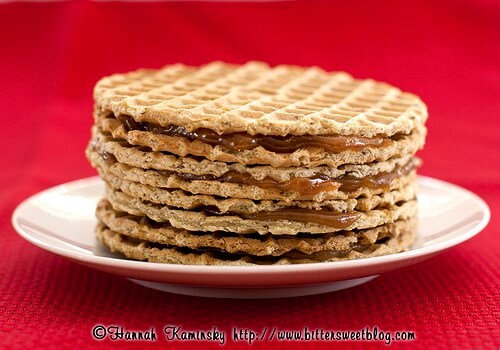 If you’ve ever had a stroopwafel you’ll know that they’re amazing! Regrettably, they’re also notoriously hard to find without butter and/or eggs in. Thankfully Bittersweet has come to the rescue with this recipe, and I’m betting these biscuits would taste amazing with a PSL! 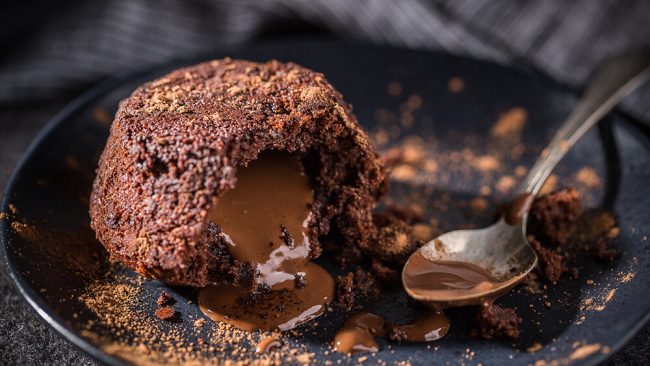 Week 5 in the tent had the contestants making molten chocolate and peanut butter puddings, which is a real stomach rumbler on a Tuesday night. These chocolate peanut butter lava cakes from MyVega are likely to turn out a little better than, well, any of the puddings did on GBBO. 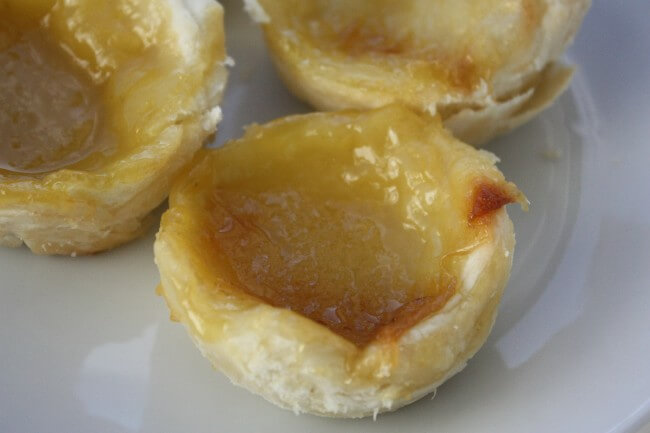 In the UK Pasteis de Nada are more commonly known as egg custard tarts. So, surely we can’t veganise something that even has egg in the name? Wrong! Even better, they look more delicious than the non-vegan version.