Greek-inspired UK restaurant chain, The Real Greek, has announced the launch of its new, exclusively vegan, menu. The new menu, created in response to growing demand for more vegan options, will include thirty meat and dairy-free dishes for customers to choose from.

Vegan moussaka, with potato, courgette, aubergine and slow-cooked jackfruit, is just one of the new recipes set to feature on the vegan menu, along with Jackfruit Stifado – a Greek stew with mushrooms, shallots, and aniseed. The new menu was developed by The Real Greek team of chefs, who traveled around both Greece and the UK in an attempt to curate the best vegan options for their customers.

“While The Real Greek has always been proud to have a variety of vegan-friendly options on its menu, creating a special dedicated menu was a natural step for us,” explained Christos Karatzenis, operations director of The Real Greek, to Vegan Food and Living. He added, “Veganism is ingrained in Grecian history and culture, with the first vegan diet created by philosopher Pythagoras in 550 BCE – it was more than a theory!” 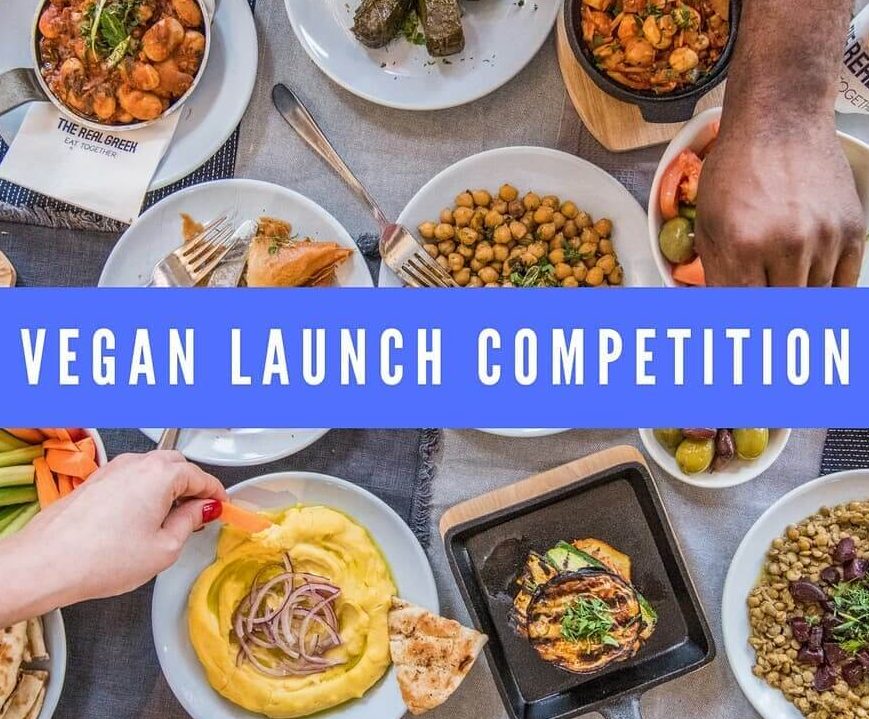 “We’re excited to launch this menu that is a result of listening to our customers, and leaning on tradition, to craft what we believe is one of the most varied and flavoursome vegan menus you’ll find in the UK today.”

Another of the UK’s popular restaurant chains, Sutton & Sons, has also introduced a new vegan menu in a bid to keep up with the country’s growing desire for more plant-based foods. Sutton & Sons, which specialise in fish & chips, announced the launch of its new menu earlier this month. Plant-based battered sausages, battered ‘fish’ made from banana blossoms and a spinach and mushroom pie are just some the veganised classics the chain is now offering.