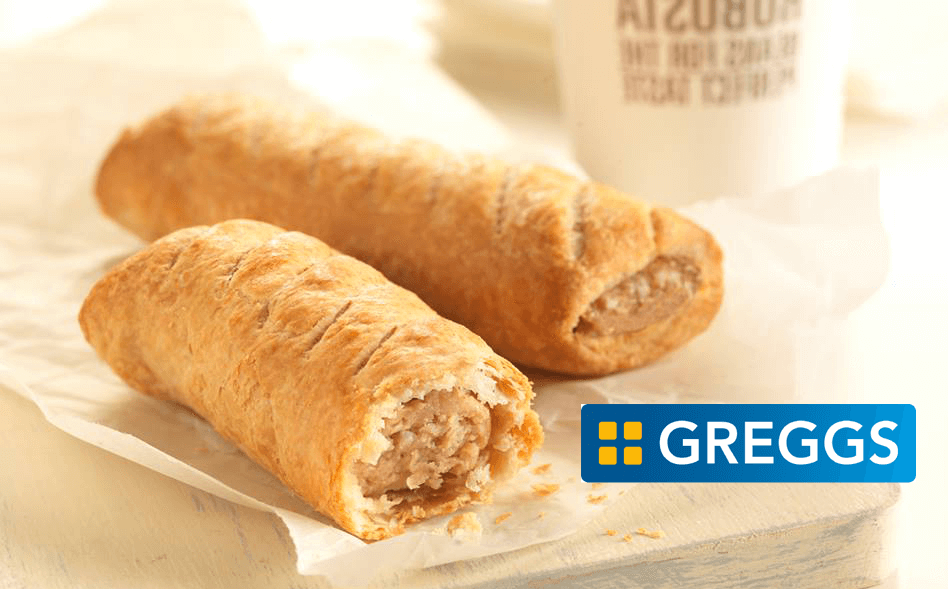 A favourite among the hungover and early morning Saturday shoppers alike, Greggs is a beacon of hope for hungry bellies across the UK. For vegans, however, instead of being met with hot, flaky pastry, only disappointment awaits them through the doors to Greggs.

PETA is asking for the eatery to change this, by petitioning for them to start offering vegan sausage rolls.

‘More people than ever are choosing vegan options as they seek to save animals, protect the environment, and improve their own health. In response, many of the UK’s best-known food businesses have listened to their customers’ and added vegan options to their ranges, says PETA. Adding ‘Notably missing from this list? The UK’s largest bakery chain, Greggs.’

So if you’re keen to get your chops around a plant based pastry on a Monday lunchtime, you can sign the petition here to let Greggs know you’re keen for a vegan sausage roll.