Sixteen-year-old Swedish climate activist and vegan Greta Thunberg said it would be a waste of time to speak to Donald Trump about climate change.

The young environmentalist is on her way to the U.S. to attend a UN summit in New York. Thunberg is boycotting air travel though, in an attempt to avoid the high output of greenhouse gas emissions from planes. Instead, Thunberg opted for the Malizia ll, a 60-foot yacht fitted with solar panels and underwater turbines, which create zero-carbon electricity.

In an interview with CBS, Thunberg was asked whether she would be open to meeting with the president of the U.S. during her stay. The vegan activist said it would just be a “waste.”

“Why should I waste time talking to him when he, of course, is not going to listen to me?” she said. “I can’t say anything that he hasn’t already heard.” 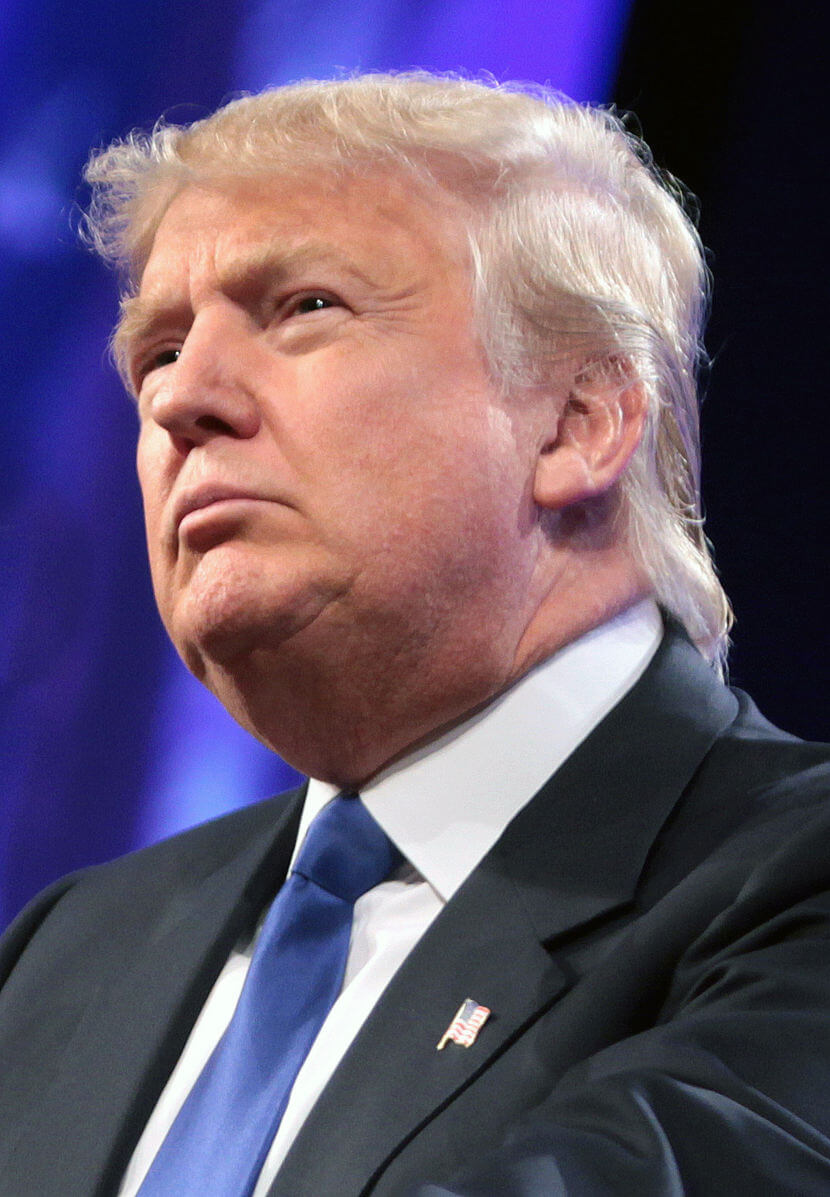 Donald Trump has suggested that the climate crisis is a hoax. | Wikimedia Commons

Trump and the Climate

Trump — who once referred to climate change as a “hoax” invented by China — has worked to undo legislation introduced to combat the environmental crisis. Eighty-four environmental rules and regulations have been dismantled under Trump’s administration, according to The New York Times.

Trump announced his intention to withdraw the U.S. from the Paris Agreement in 2017, which sees most of the world’s governments committing to the goal of keeping global average temperature rise well below 2°C above pre-industrial levels. The European Union and 194 states have signed the Agreement.

Thunberg believes all countries should work toward the goals of the Paris Agreement. CBS asked her how she would rate the U.S.’ climate change efforts; “not very high,” she said.

“Because, I mean, the emissions are still rising,” she said. The recent IPCC Fifth Assessment Report stated that if emissions are not curbed, the effects of climate change — including extreme weather events, rising sea levels, food insecurity, species loss, and public health issues — will worsen.

Trump previously stated that the U.S. had “among the cleanest climates.” However, the U.S. is the world’s second-highest emitter of carbon, after China.

In New York, Thunberg will urge world leaders to do more to protect the planet. She will then travel by low-emission transport to Canada. She will later go to Santiago, Chile, for further climate talks, and then to other countries in South America.