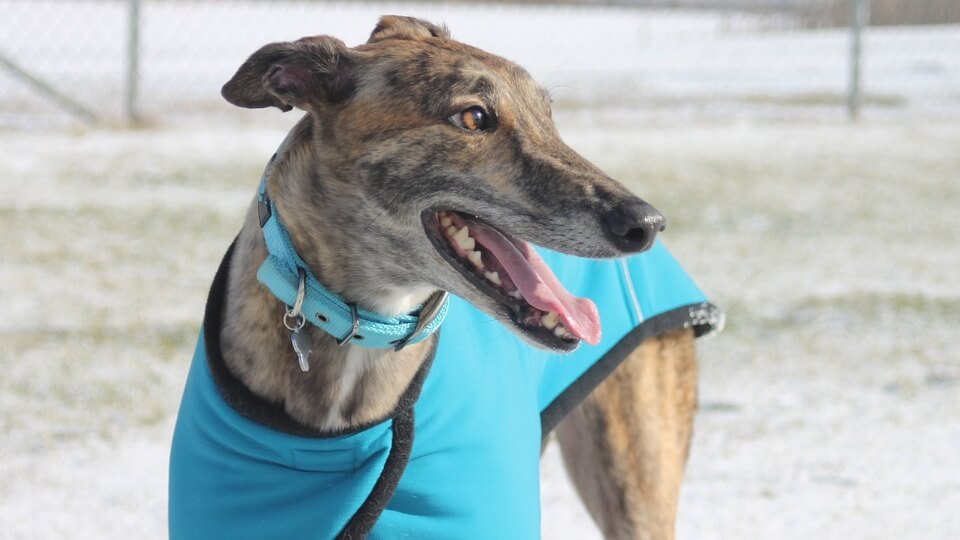 Florida voters cast a ballot for compassion tonight in the midterms, electing to ban greyhound dog racing in the state.

Amendment 13 was a landslide victory for the state with a 69-31 decision to end the practice by 2021.

Greyhound racing is big business in Florida with it being home to 11 out of just 17 remaining tracks in the U.S.

“The historical consequences of this are incredibly significant,” Carey Theil, executive director of GREY2K USA, told the Orlando Sentinel. “We’re seeing one of the highest approvals of any animal welfare measure in the nation.”

The move earned praise from the Humane Society of the United States.

An incredible win for the dogs. ? #Repost @smushofficial with @get_repost ・・・ No more greyhound racing in Florida! Thanks to all who worked so hard to spread the message that greyhounds deserve SO much more than what they were getting! ❤️❤️❤️❤️❤️

“Because of the decisions of millions of Florida voters, thousands of dogs will be spared the pain and suffering that is inherent in the greyhound racing industry,” said Kitty Block, acting president and CEO of HSUS. “We are so grateful to the volunteers, campaign members, coalition partners, contributors and endorsers who came together in support of this historic effort to end the cruelty of greyhound racing.”

A number of celebrities including Owen Wilson and Ellen DeGeneres spoke out recently, urging Florida voters to help end the cruel practice.

The animals are often beaten, injured, and even drugged. Bondi said the state documented 419 cases in the last decade of greyhounds testing positive for drugs including cocaine.

“These dogs are in cages 23 hours a day,” she said in a recent interview. “As a Republican and as a dog lover, I said here’s something you can do that’s great for business, great for taxpayers … and you’re giving a chance to all these dogs here who otherwise are going to be in a really sad, deplorable conditions.”