A vegetarian since the age of 12, former No Doubt singer Stefani follows a “mostly vegan” diet. Shelton — her boyfriend and fellow coach on “The Voice” — is a meat-eater.

According to Globe magazine, Shelton is trying to get healthier and lose weight, so Stefani is encouraging him to eat fewer animal products. A source reportedly told the publication, “Gwen’s told him the way to lose it is to stay the hell away from meat and bad carbs.”

They added, “she’s totally into her workouts and vegetarian diet and staying healthy. Her stamina amazes him.” 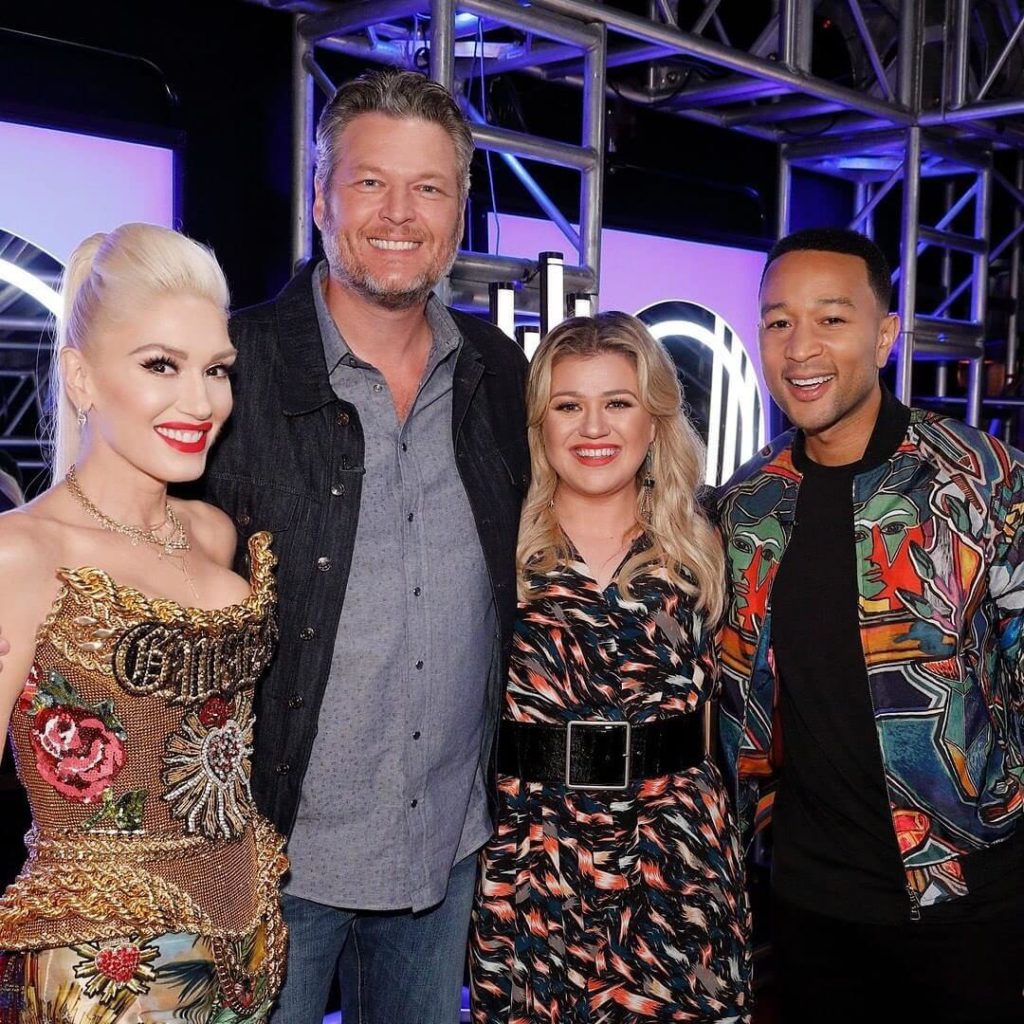 Gwen Stefani and Blake Shelton are judges on “The Voice.” | The Voice

Stefani isn’t alone in ditching animal products for her health. A number of celebs have gone vegan for health reasons.

Fellow musician Will.i.am (and also a coach on the UK’s version of “The Voice”) ditched meat and dairy back in 2017. According to the rapper he had high blood pressure and cholesterol. Instead of taking pills, he went vegan. “After we finished filming [“The Voice”] in December I went home, I became vegan, I biked to work and I lost 15lb,” he said back in 2018.

Since then, Will.i.am has discovered the ethical side of veganism. He even rapped about the lifestyle change in the Black Eyed Peas’ song “Vibrations pt. 1. pt.2.” He raps, “you eat the yellowtail, I’ma eat the plant-based. I ain’t chewing on no food with two eyes and a face. Got a new attitude, gotta stay elevated.” 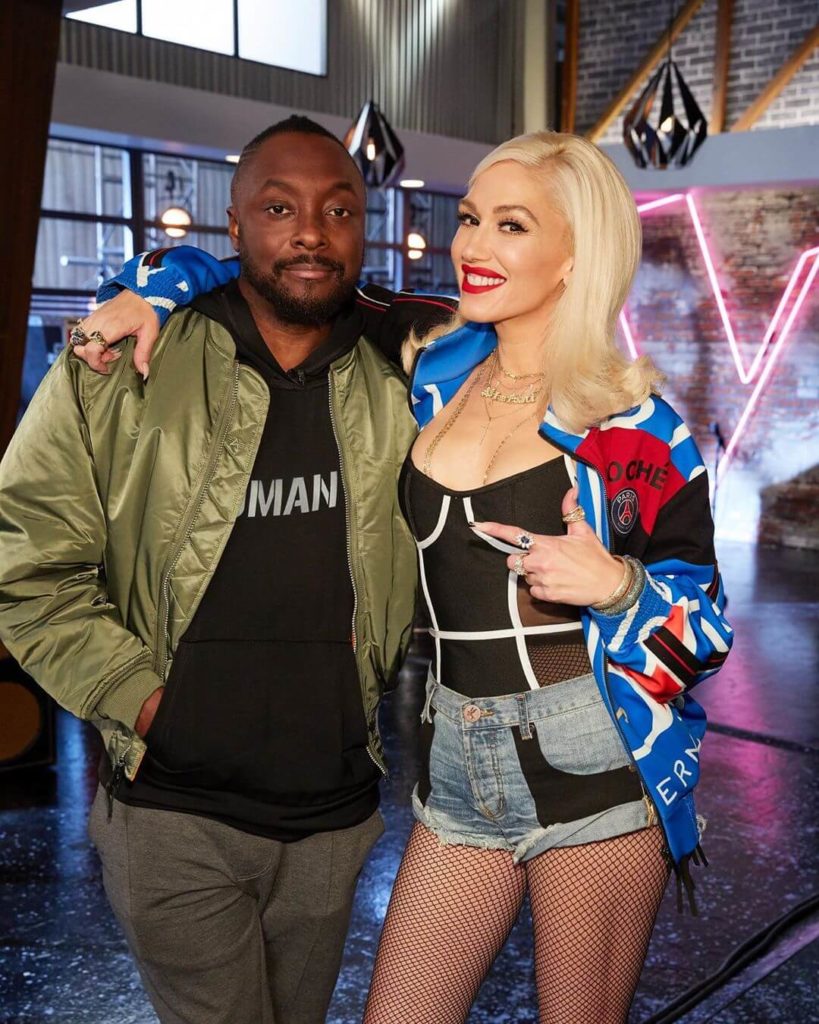 Cowell told the Sun, “once you get into a pattern I’ve found it quite enjoyable. It has helped me sleep and I wake up feeling less tired. I noticed a massive difference in how I felt in about a week.”

He added, “I have more energy and focus and it wasn’t difficult. I don’t like to use the word diet because that’s the reason I never went on a diet before — the word diet makes me miserable.”