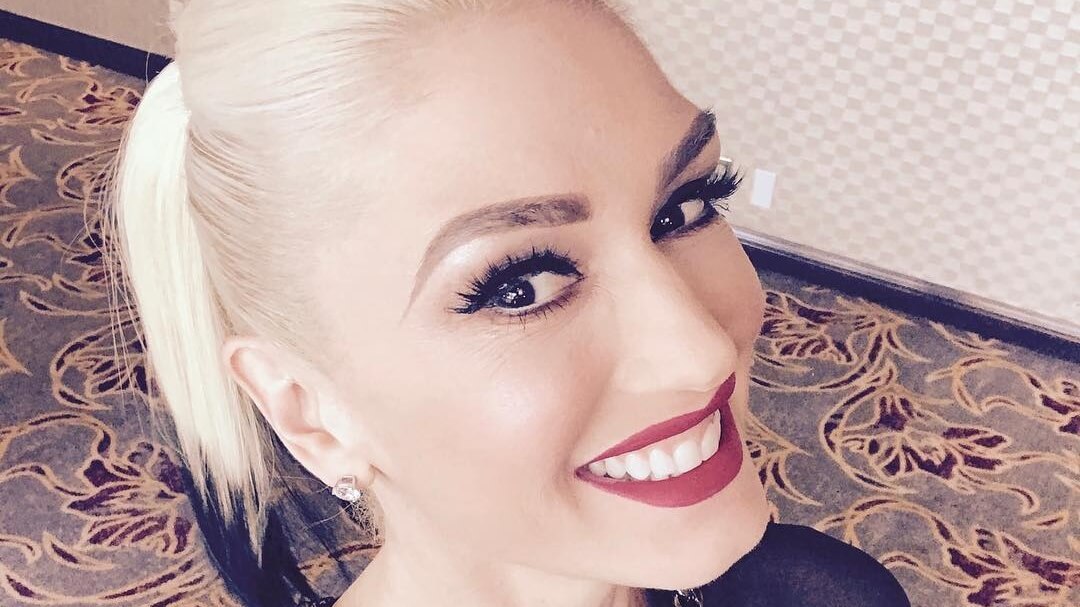 Singer and songwriter Gwen Stefani says that her mostly-vegan diet and a strict exercise regime are both to thank for allowing her to stay in shape and sharp.

Business Insider Australia reports that the No Doubt co-founder and lead vocalist has been vegetarian since age 12. “Celebrity Health Fitness” revealed that the singer once followed a completely vegan diet, but later began eating animal products again. In June 2016, Inquisitr reported that Stefani is a close friend of vegan and fellow musician Moby, as well as former No Doubt bandmate and vegan, Tony Kanal.

Stefani also actively avoids carbs, including pasta, bread, and rice, and is careful to stay hydrated. Mike Heatly, Stefani’s former personal trainer, says that a low-carb diet and “carb cycling,” or the act of varying the amount of carbs eaten on a daily, weekly, or monthly basis, helped the 48-year-old singer stay trim. However, recent research has shown that a whole foods vegan diet – which calls for the follower to avoid oil in addition to animal products – that’s rich in carbs and fresh produce can lead to weight loss.

Though Heatly is no longer Stefani’s personal trainer, sources say that the musician still sticks to an “intense” exercise regime and does her best to eat a mostly plant-based diet of minimally-processed foods.

In July 2017, Livestrong reported that Stefani includes plenty of whole, organic plant-based foods in her diet. Frequent hospitality request sheets, which celebrities use during hotel visits, included “vitamin waters, soy milk, organic vegetables such as beets, carrots, celery and spinach, organic almonds and cashews, and organic fruits, which include plums, melons, and bananas.”

It’s no secret that many celebrities have credited a vegan or plant-centric diet to weight loss. Filmmaker Kevin Smith has dropped more than 50 pounds since adopting a vegan diet and a passion for exercise earlier this year. According to his daughter, actor Harley Quinn Smith, the “Clerks” creator is “healthier than he’s ever been” thanks to his healthy new lifestyle. Reality star Kelly Osbourne has also credited her 30-pound weight loss to a plant-based diet and regular exercise.