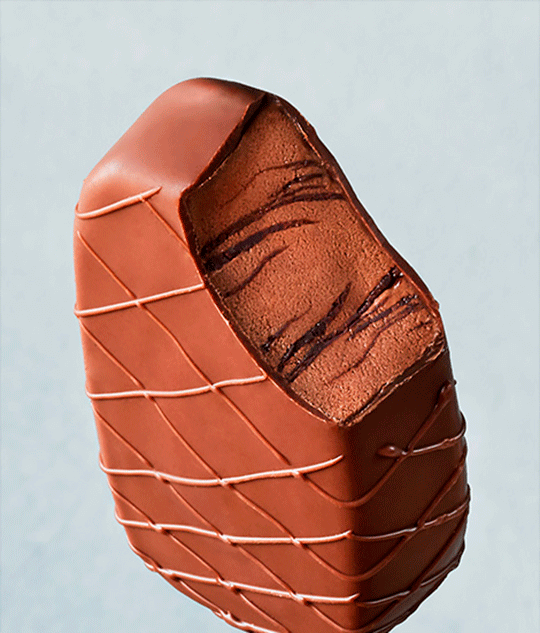 The Rise of Vegan Ice Cream

Vegan ice cream is a hot category. Experts predict that the global market will surpass $1 billion by 2024, fueled primarily by consumers seeking a healthier alternative to traditional dairy ice cream.

The report notes that mainstream ice cream brands like Ben & Jerry’s and Swedish Glace are appealing to consumers, as are emerging brands such as Houston, Texas-based NadaMoo!.

Häagen-Dazs isn’t the only mainstream ice cream brand expanding its selection. Unilever-owned Magnum recently launched its dairy-free ice cream bars in the U.S. after arriving in the UK, Finland, and Sweden. It also expanded to Portugal earlier this month.

Regarding the launch, Leslie Miller, Marketing Director of Ice Cream at Unilever said in a statement, “This week we’re thrilled to bring our next-level chocolate to the vegan and dairy-free market. This is our first launch in plant-based indulgence and we can’t wait to share with Magnum ice cream fans.”

Burlington, Vermont-based Ice cream giant Ben & Jerry‘s made headlines in 2016 with their vegan flavors. The launch was so successful that the brand added even more options, as well as expanding into the UK and Australian markets.

Häagen-Dazs new bars, which come in a pack of three, are available at major supermarkets nationwide for about $5.49.