The new pint options are Crunchy Peanut Butter and Coconut Cookies and Crème, both of which are part of the Trio Crispy Layers collection. Both flavors feature the company’s non-dairy ice cream base layered with crispy cookie crumble pieces. And for the first time ever, Häagen-Dazs will offer vegan versions of its signature chocolate-covered ice cream bars in Peanut Butter Chocolate Fudge and Coconut Caramel Dark Chocolate.

“We start every non-dairy dessert from core ingredients like rich peanut butter, velvet coconut cream, or real pieces of chocolate to create a creamier, more authentic experience,” the company stated 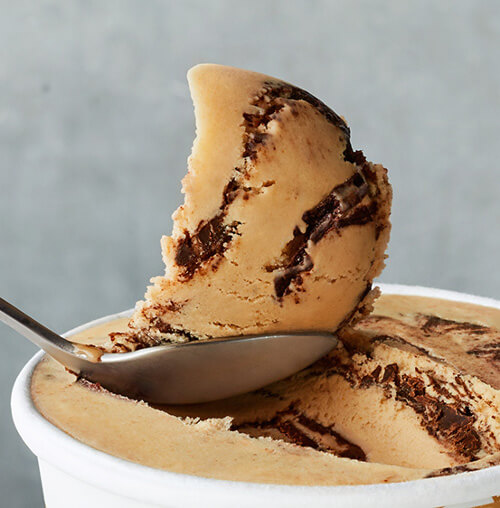 Other countries are not being left out of the picture. Last year, Ben & Jerry’s finally announced that its vegan ice cream range would debut in the UK, adding to the growing number of vegan options available overseas. Future Market Insights also predicted that the global vegan ice cream market is set to grow to $2.45 billion over the next decade.