PETA calls her “the Veganest Vegan to Ever Vegan”. While they might be slightly exaggerating, Miley Cyrus has definitely come a long way since her country, Hannah Montana days. After the death of her dog in 2014, Cyrus dropped animal products and committed to a vegan lifestyle. Like many others, Cyrus recognized how precious life is and how, when you stop and pay attention, every animal just wants to live. She’d reveal her newfound veganism to the world through a Paper magazine interview in 2015. 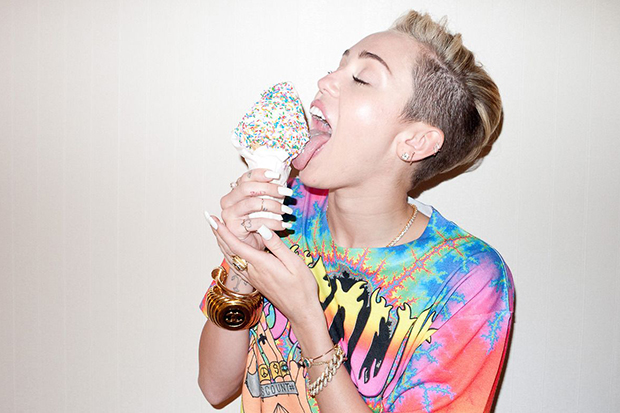 Two years later, Cyrus is still hard at work for animals (and marginalized people via the Happy Hippie Foundation). In a world where veganism is often limited to factory farming investigators, nonprofits, and heavy documentaries, Cyrus is keeping it light and showing people that there’s more to veganism than living in a 24/7 existential crisis about the global slaughter of billions of animals.

Her Instagram, for example, is a vegan paradise where she shows people what veganism means to her. Lately, she’s been busy with promoting her new music and with the political turmoil in America but there are still vegan messages scattered throughout. With 71.9 million followers, Cyrus is reaching a lot of people and while not every person will try to or go plant-based, the positive, mainstream representation still matters. 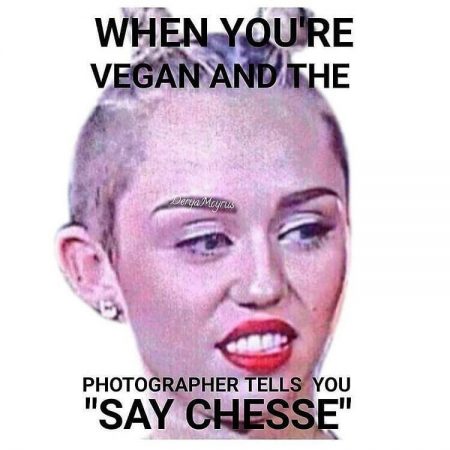 However, her Instagram isn’t all jokes and cool pictures. Last year, she called out two of Trump’s offspring for their infamous 2016 hunting picture. What did she say to them? Well, she kept it short and sweet: “F**k u”. Except she didn’t use asterisks. It may not seem like a big deal when you’re famous but it takes a lot of courage to call out the sons of the current President when you have tons of followers and the world is sure to see it.

She’s obviously committed to a cruelty-free lifestyle. She even tattooed it on her body. It’s hardly surprising, given that this is the same person who once said, “So many good plants/fruits/veggies to eat you ain’t gottttta eat dead animals.” Her tattoo, which says, “Vegan for life” with a sunflower shaped like the popular vegan V, is a bold statement to the world that veganism is more than a trend. It’s something that matters a lot to people. It saves animals, saves our environment, saves the most vulnerable people, and is even reported to save people from cancer. 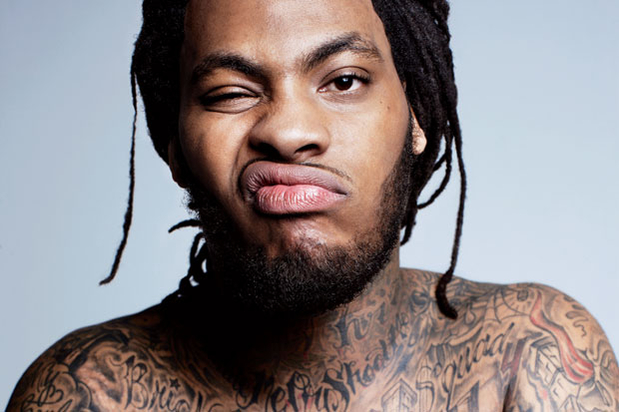 There are guides all over the web on how to go vegan. Here are 10 helpful tips for transitioning to veganism. Or, if you’re feeling a bit satirical, here are 10 reasons you should not ever, in this life or the next, go vegan. Some guides are super specific. Cyrus and Hemsworth, for example, showed folks how to live with a vegan roommate on Spoon University.

Whether you like her music or not, there are lots of reasons to love Miley Cyrus. She’s passionate about helping others, she’s not shy about using her platform to lift up others, and she’s not afraid to fight injustice, head on. So, if you didn’t know Miley Cyrus is a vegan badass, now you know.