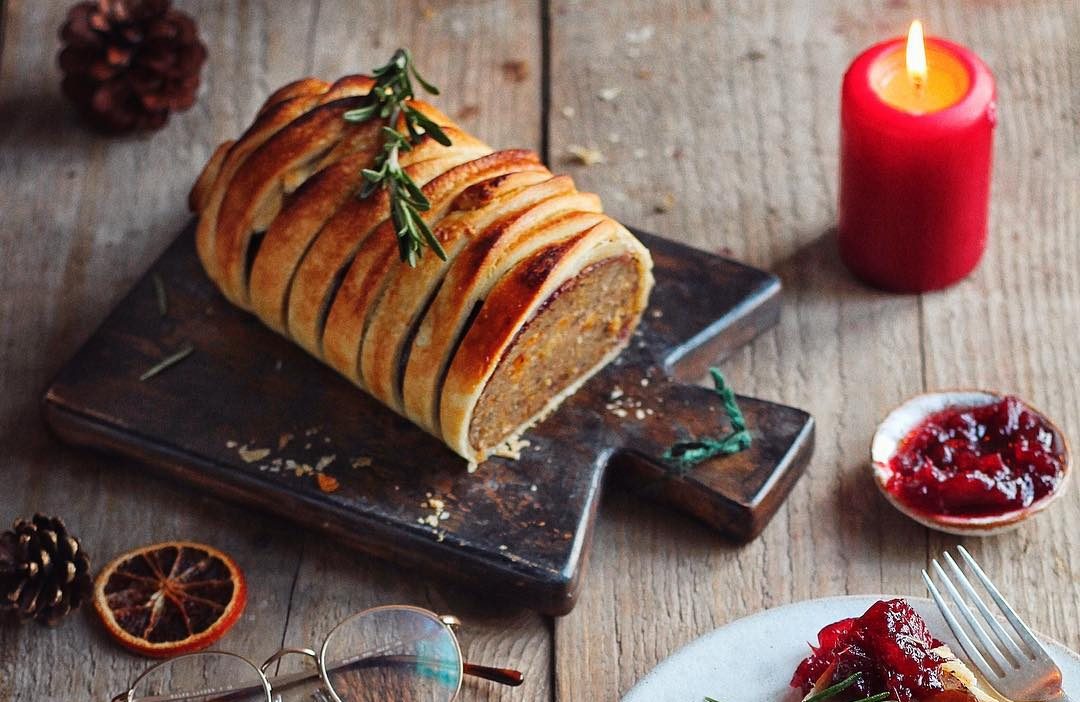 Harvey Nichols, a department store chain that dates back nearly 200 years, is set to host a completely vegan event this month that will well and truly bring the store into the 21st Century.

On 23rd January, vegan chef Gaz Oakley will be serving up a five-course meal at Harvey Nichols in Knightsbridge, the chain’s flagship store. This is the first ever time the store has put on a dining experience completely free of animal products. The meal will include plant based delights such as a vegan ‘fillet steak’ Wellington and a faux-fish Camden Ale battered fish and chips, fittingly wrapped in The Vegan Daily Newspaper.

General Manager at Harvey Nichols, Simon Youden spoke about the event, saying: ‘We are thrilled to be working with such a talented chef to celebrate Veganuary.’

Oakley, who is otherwise known as Avant-Garde Vegan, is excited about the opportunity to showcase his culinary talents at such a well-known establishment. ‘I make steak using an ancient recipe which was formerly used by Buddhist monks,’ he told the Evening Standard.

‘They traditionally used a meat replacement called wheat gluten, and I just glaze it with porcini mushrooms, shallots, red wine. Then I cook it in a broth and grill it and you have the texture and the taste of a flame-grilled steak,’ the chef explained. Adding ‘It tastes like steak without the cruelty that actual steaks come with.’

Tickets for the event are £45, which includes a complimentary drink on arrival, and the event starts at 7pm.