Fromage, boeuf bourguignon, and escargot are going out of style in France as the nation’s consumers increasingly look to vegan options.

“French consumers are finally waking up, decades after everybody else,” animal rights activism author Geoffroy Le Guilcher told Bloomberg. “A new generation of activists is making people realize that even in the land of meat, there is very little that makes the case for having it.”

Statistics from national agency FranceAgriMer say French meat consumption saw a 94-kilogram per person spike in 1998. But in the two decades since, beef consumption has plummeted by more than 20 percent. France ranks among the top meat-eating nations of the world but as health concerns about cholesterol, diabetes, and cancer soar, the nation’s food producers are seeking more plant-based offerings. 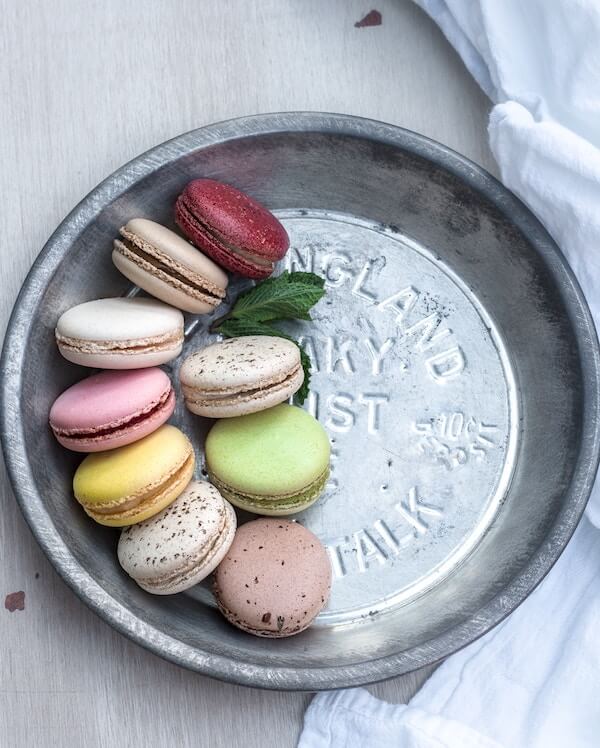 A study from Xerfi last year revealed at least 30 percent of French consumers are reducing their meat consumption, while plant-based protein sales skyrocketed by 82 percent in 2016, taking its total value to 30 million euros. And according to the data, the number of consumers adopting more vegan buying behaviors is set to rise by 25 percent annually until 2020.

Sales of vegetable protein are surging as well, becoming “an unavoidable substitute,” according to Bloomberg, with sales expected to grow 25 percent by 2020.

Last November, an initiative from WWF France and the ECO2 looked at the weekly shopping habits of French families and revealed that the nation could significantly cut carbon emissions by making more plant-based choices. “Consuming better quality products with less impact on the environment is within everyone’s reach,” Pascal Canfin, Director General of WWF France, told Food Navigator. “It’s good food for the health and for the planet and it does not cost more.”

France is even looking to introduce vegan meals into schools as a “matter of education.” Additionally, the recently opened Carrefour supermarket in Paris dedicated one-third of its stock to vegan, gluten-free, and organic food, making the meat-free lifestyle more accessible than ever.

And it seems even France’s most decadent dishes aren’t immune to plant-based makeovers. Recently, Gauthier Soho debuted a “faux gras” made of lentils, walnuts, and shallots that chef Alexis Gauthier said was better tasting than the real thing. Foie gras is traditionally made from fatty goose or duck livers that are produced by heavily criticized force-feeding practices that involve forcing metal tubes down the animals’ throats.

And iconic French pastries are also finding new life with plant-based ingredients. In London, a vegan croissant was recognized by the Evening Standard for its flakiness and buttery flavor, and the French-inspired Cafe Forty One serves vegan pastries at the La Suite West hotel.