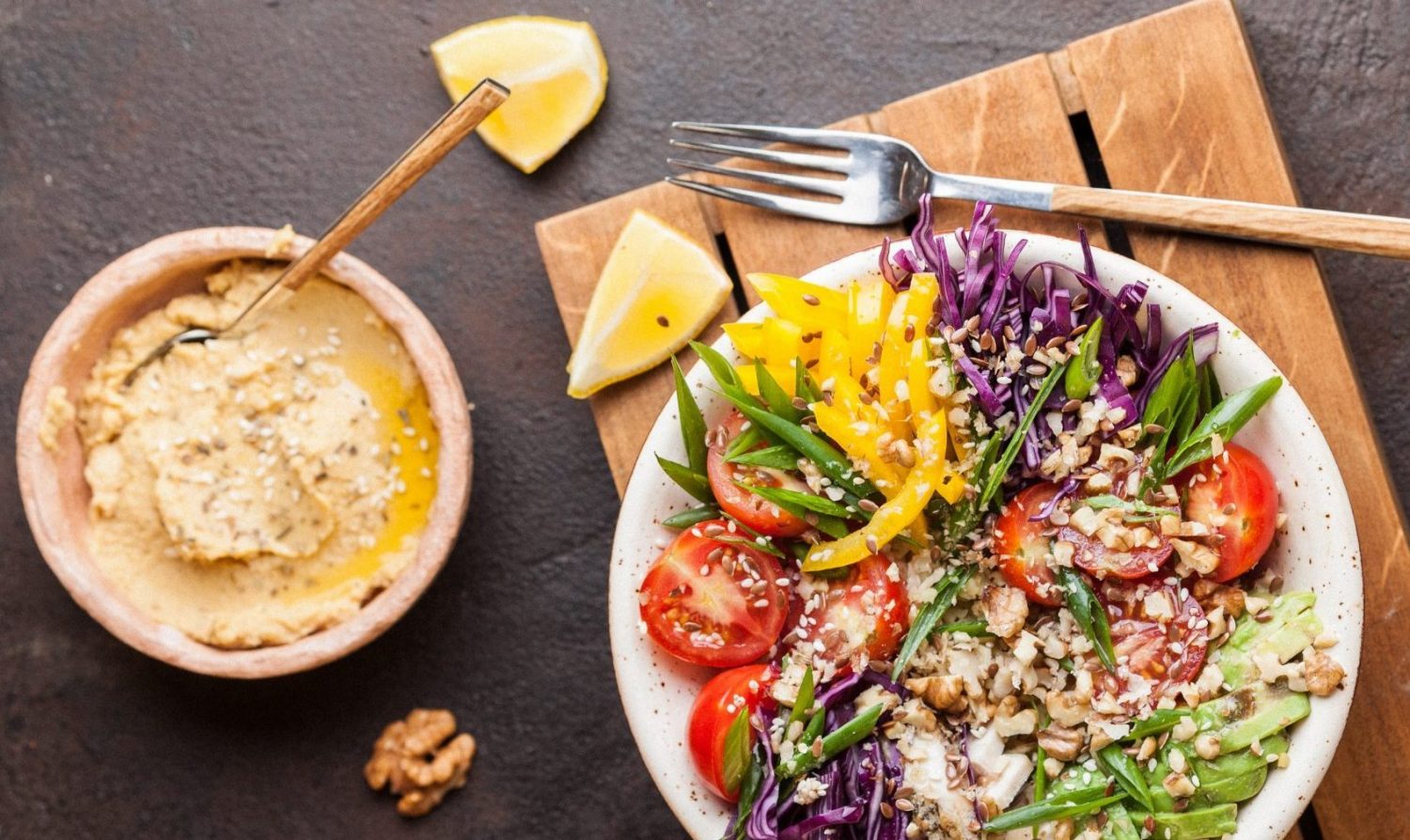 An Israel-based health insurance company says it is offering discounted insurance rates on health and life plans for vegans, reports the Jerusalem Post.

“The VPL’s ultimate goal is to promote the declaration that vegan is healthier, and the establishment of this declaration will result in the greatest wave of veganism seen in Israel until now,” Uri Eshel, co-CEO of Lavi, said. “Because of this, we are committed to promoting the growth of special services for vegans.” 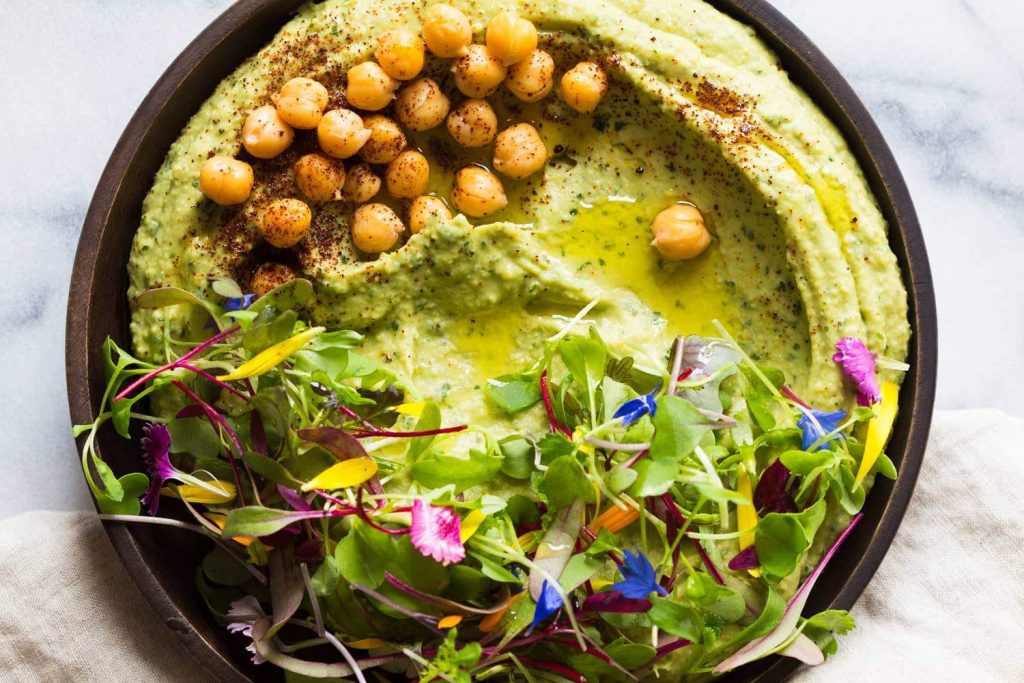 Currently, the program is available to members of “vegan associations” and must also provide a declaration of health to qualify for the rates.

“With the understanding that veganism is a global trend that is developing especially here in Israel, we decided to provide a solution to this segment of the market too,” said Daniel Cohen, Deputy CEO and Director of the Health Division at Clal Insurance.

The company says it is “dedicated to investing” in the needs of its customers.

Plant-based diets continue to rank among the healthiest in the world, continually topping the U.S. News & World Report’s diet rankings. Scores of research studies have also found the vegan diet to be beneficial in both the prevention and treatment of major diseases including obesity, diabetes, heart disease, and cancer.