Veganism has an endless multitude of benefits.

Thankfully, that doesn’t always have to be the case. If you’re looking to make healthier choices that still taste very close to your favorite comfort foods, these five easy swaps are for you.

Big ice-cream companies such as Häagen-Dazs, Ben and Jerry’s, Jeni’s and Halo Top now offer vegan-friendly flavours, which is great for anybody missing their Chocolate Fudge Brownie fix. But these options aren’t so low in sugar.

Introducing nice cream! A term used to described frozen bananas blended together with other fruit, sometimes melted dark chocolate and/or plant-milk. No artificial sugar but just as creamy and delicious as the ice cream you’ve been craving. 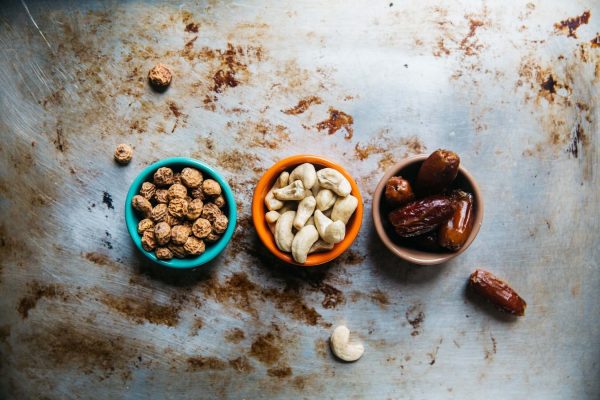 Candy is always processed and usually has a high sugar content, sweeteners and artificial ingredients. Candy is something many health-conscious people avoid.

Thankfully, there are other alternatives when you need a sweet hit. Dried fruit such as dates, figs, dried apricots, raisins or cranberries are all a natural and healthier alternative to candy, lollies, and sweets. 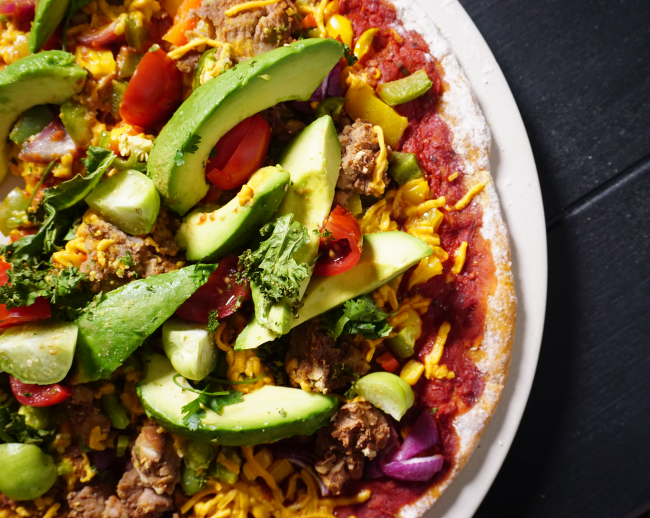 There are many vegan-friendly frozen pizzas nowadays, as well as takeaway pizzas – however, these can often have generous amounts of oil, salt, fat or sugar. While foods like this can be handy for desperate occasions, making pizza at home is the best way to make sure you’re getting a healthy hit of nutrients. Plus, it’s great fun for families and friends in the kitchen. 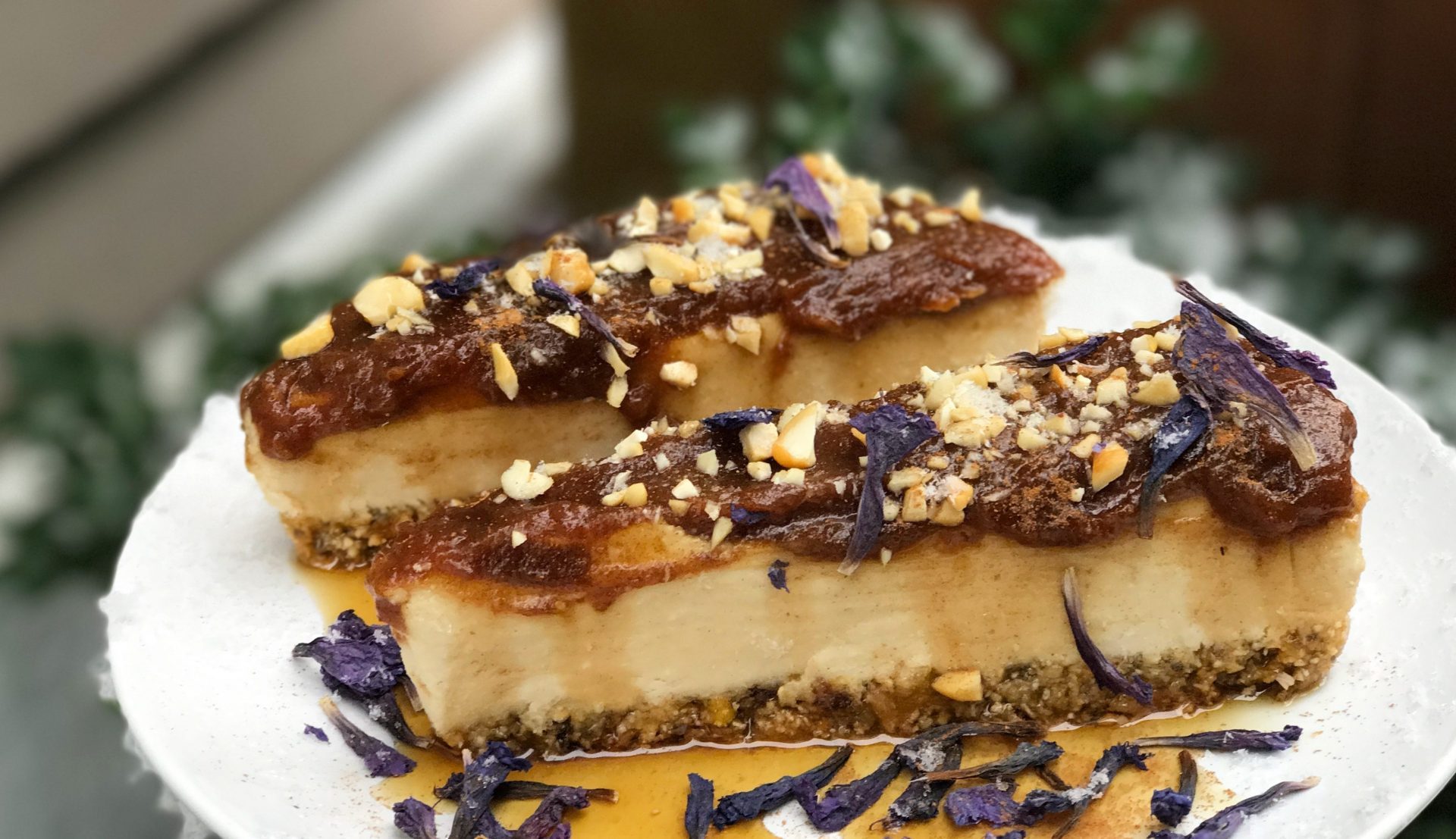 Vegan cheesecake used to seem like an impossible feat. Now vegan cheese is widely available for you to make your own, and you can even buy vegan-friendly cheesecakes straight from the store! Unfortunately, they do tend to pack a punch of refined sugar and oil.

Not so with cashew cheesecake. While vegan cheesecake made using cashews might still be quite calorie heavy if you’re opting for the big piece, it provides a whole lot of nutrients you wouldn’t get from store-bought cheesecakes.

You can plump for a healthier sweetener like dates, forget about oil, and add in some nourishing extras like chia seeds. 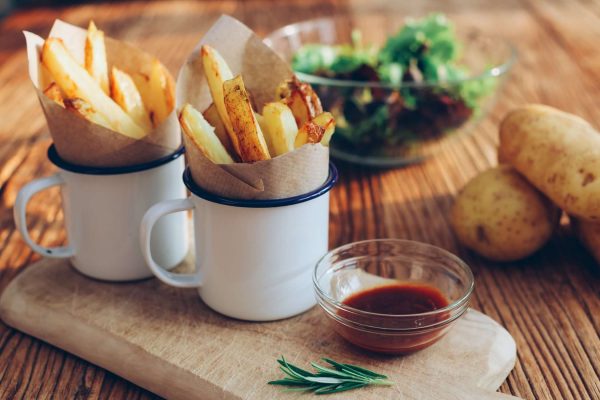 Chips are a staple for most vegans when eating out but as they are often loaded with oil and salt, they end up having a low nutritional value per calorie.

Homemade fries can easily be made using skin-on potatoes or sweet potatoes that are then baked oil-free in the oven and seasoned with desired herbs and spices. Not only will you save on calorific intake and oil consumption but you’ll save money by making fries at home too.