2018 has been a successful year for veganism, with plant-based diets influencing supermarket shelves, restaurant menus, legislation, and reportedly even baby names.

BabyCenter, the world’s number one digital parenting resource, recently released this year’s Top 100 Baby Names. Based on its findings, healthy vegan food is one of the hottest trends for baby names.

“As fast food and processed snacks lose ground to clean eating and Paleo diets, more Gen Z and Millennial parents are choosing names that reflect their love of healthy foods,” a statement explained. Popular girls names include Kiwi (up 40 percent in popularity), Kale (up 35 percent), Maple (up 32 percent), and Clementine (up 15 percent).

Other popular names are inspired by herbs commonly used for seasoning plant-based dishes. Saffron saw a 31 percent rise in popularity for girls and Rosemary gained a 20 percent rise. Sage was up by 15 percent for boys. 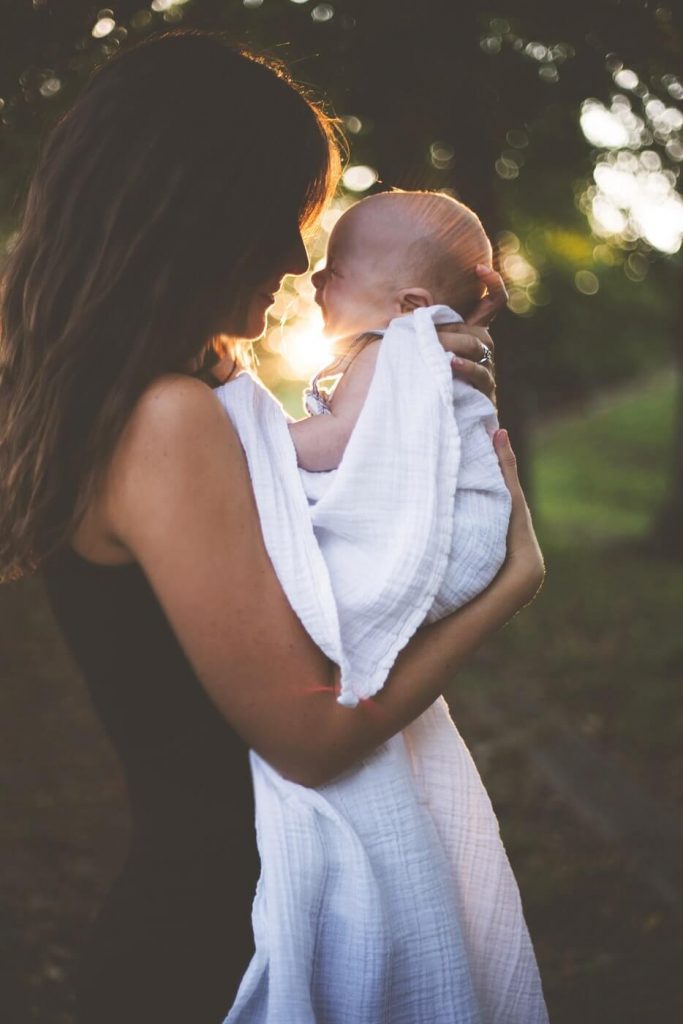 The statement notes that Millennial and Gen Z parents are naming their children after their “passions and values in 2018.” Reports this year revealed that 52 percent of Brits are consuming more vegan food due to ethical and environmental concerns, and 60 percent of Americans are reducing their meat consumption amid health and financial concerns. With even Collins Dictionary listing “vegan” as a top word for 2018, it is evident that plant-based eating is a major 2018 trend.

Linda Murray, BabyCenter’s Senior Vice President of Consumer Experience and Global Editor in Chief, elaborated, “Parents are inspired by the things they love as well as the sound of a name.” She noted how social movements and ethics – such as the increasing interest in veganism – influence baby names, saying, “In the past, we’d look to the Bible or royalty for name inspiration. Today’s parents turn to other sources. We’ve had two decades plus of ‘unique’ names, and anything goes.”

The name trends denoted not just compassion for animals but revealed a theme of self-care and love for the planet. BabyCenter noted that more parents are turning to Eastern spiritual practices like meditation, yoga, and appreciation of nature to escape from the daily stress of Western working life. Parents’ efforts to be kind to themselves and retain perspective are echoed in the “zen” names they chose for their children. Names like Peace (up 66 percent), Harmony, Hope, and Rainbow made this year’s list. For boys, earth-friendly names including Sky and Ocean also grew in popularity.