The MUSE School is a private K-12 vegan campus situated in Calabasas in northern Los Angeles County. Amis Cameron and her husband, award-winning director and producer James Cameron, have been outspoken advocates for the vegan diet in recent years, and she brings that same philosophy to the school, which centers on five pillars: Academics, Passion-Based Learning, Sustainability, Communication, and Self-Efficacy. 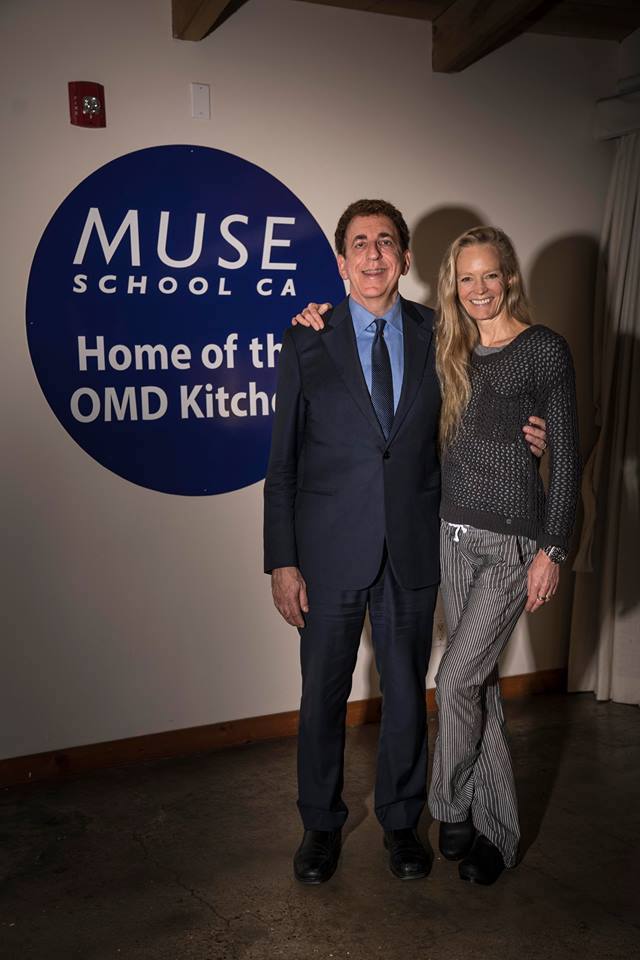 Dr. Ornish is best known as the author of several best-selling books including “Reversing Heart Disease”, “Stress, Diet, and Your Heart,” and “Everyday Cooking with Dr. Dean Ornish.” Dr. Ornish’s books all promote a plant-based diet for optimal health — a mission that aligns with the MUSE School’s philosophy.

Dr. Ornish was one of the first physicians to publicly promote the benefits of a plant-based diet in combination with exercise and stress management to reduce the risks of heart disease. He advised President Bill Clinton and helped reverse his heart disease, and in 2011, President Barack Obama appointed Ornish to the Advisory Group on Prevention, Health Promotion, and Integrative and Public Health.

The MUSE School, founded in 2006, just saw its first graduating class find placement in some of the nation’s top universities. Its adherence to a plant-based diet on campus has become a model for schools around the country as obesity and type-2 diabetes levels among children are still rising. In recent years, several major public school districts including Los Angeles Unified and New York City’s have begun incorporating meatless meals on school lunch menus to much acclaim. LAUSD recently announced plans to expand its vegan options.

Want to Be the First to Try New Plant-Based Products? Start Here.