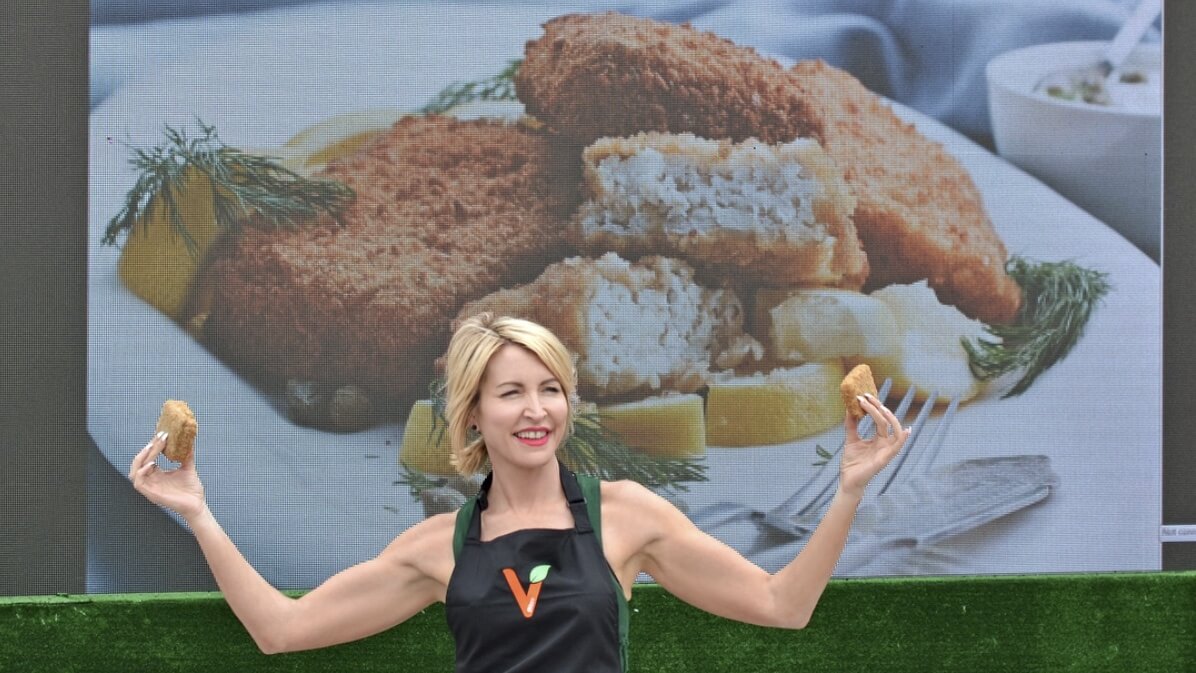 Vegan entrepreneur and plant-based business investor Heather Mills is taking her company VBites to the next level at its new production facility. Mills posted a happy snap of herself and the team to Instagram to inform her followers of VBites’ latest move.

The new factory acquisition follows shortly after Mills purchased another factory, which was a former Walkers crisps factory, to revitalize the local economy in Peterlee, England. Both new production facilities follow VBites’ large expansion that was reported last year.

VBites has been in operation for 25 years, producing vegan meats such as chicken, beef, duck, and fish as well as plant-based cheeses. The company claims no other meat-free company comes close to its product variety. While the brand is no stranger to the vegan movement, the recent surging popularity of veganism has seen VBites fast cementing its place in the industry as a leading brand for affordable vegan protein products that bear a striking resemblance to traditional meat.

In addition to her company, Mills has built a shining reputation for females in the professional field, embodying resilience after losing her leg in a motorbike accident when she was 25. In an interview last month she explained, “I was 25, lost my leg, I had infections which kept spreading up it, I was on antibiotics and spent months in hospital,” she said. “And then my friend said ‘You have to go vegan if you’re going to get out of this hospital. Literally, in 10 days my whole leg healed, so it saved my knee.”