Christopher Hohn, a billionaire hedge fund manager, has warned against companies that are not doing their part to address climate change.

Hohn is the founder of TCI Fund Management. The Fund manages more than $28 billion in assets. Hohn has issued letters to major companies that TCI has invested in, including Google, to demand more transparency about their impact on the planet.

The Fund urged companies to report total carbon and other greenhouse gas emissions through CDP, an independent environmental consultancy. TCI added that it may sell its shares of companies that do not outline their climate change impacts. The disclosure must include targets for emissions intensity reduction and absolute level reduction.

TCI said it would “typically vote against all directors of companies which do not publicly disclose all of their emissions and do not have a credible plan for their reduction.” 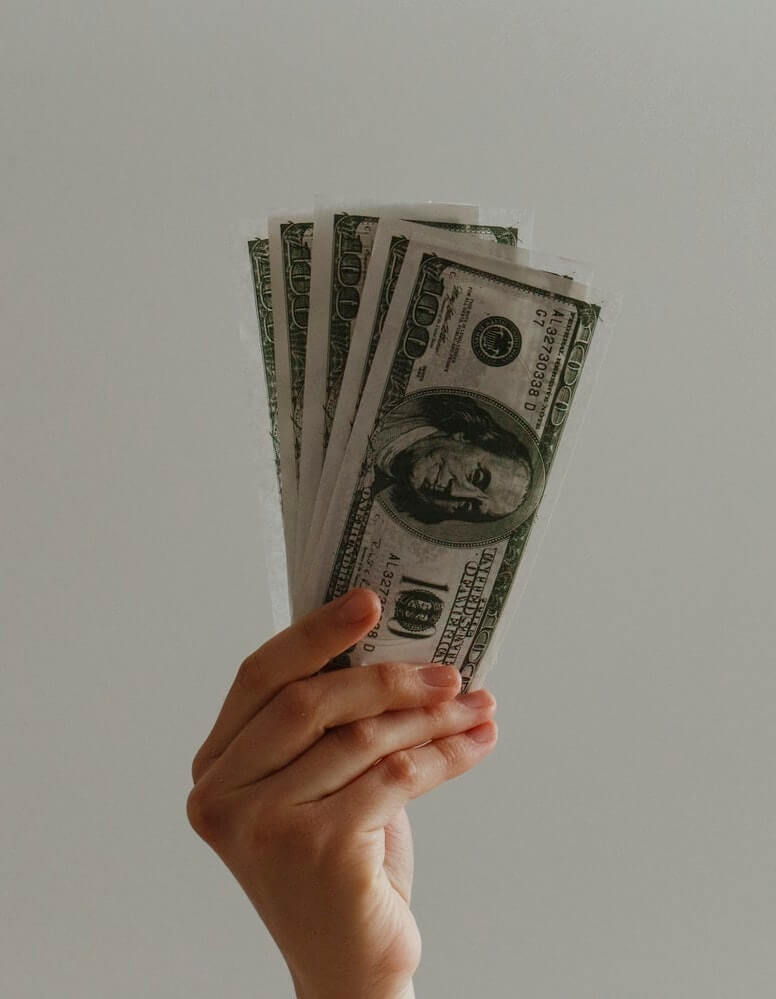 Investment Power and the Planet

Companies’ plans for reduction should align with the Paris Agreement, TCI said. Most countries have signed the Agreement, which sets the goal of limiting global temperature rise to below 2 degrees Celcius. Scientists agree that climate change symptoms — including sea-level rise and extreme weather events — will get significantly worse should temperature rise exceed 2 degrees. The Paris Agreement also requires the full de-carbonization of economies (net-zero emissions) by 2050.

Hohn is also the founder of the Children’s Investment Fund Foundation (CIFF). CIFF is the world’s largest philanthropy that focuses on improving children’s lives. Through the foundation, Hohn donated £150,000 to Extinction Rebellion, as well as £50,000 of his own money. Extinction Rebellion is a global movement that uses non-violent civil disobedience to fight the climate crisis. It aims to “halt mass extinction and minimize the risk of social collapse,” its website says.