The city of Helsinki has released a new website and app to help its citizens eat more vegan food and live more sustainable lives.

Called Think Sustainability, the new digital service helps users locate restaurants in Finland’s capital with plant-based and veggie food on the menu. To be recommended by the service, eateries must offer at least one well-balanced vegan meal option (just fries won’t do) and have an emphasis on providing locally-sourced, organic ingredients.

“The biggest positive impact on one’s carbon footprint comes from a fully vegan diet,” said Satu Lähteenoja — a senior expert at Demos Helsinki — in a statement on the Think Sustainability website. “The carbon footprint of cheese is close to that of meat.”

One of the restaurants featured on the website is premium vegan burger joint Bun2Bun. It made headlines at the end of last year when it decided to drop all animal products from the menu and go vegan. Instead of beef, Bun2Bun now offers the vegan “bleeding” Beyond Burger.

The move paid off, not only from an environmental standpoint but also from a business point of view. Chef and co-founder Pasi Hassinen told Think Sustainability, “for a moment, our sales grew five-fold. The growth has since calmed down, but our sales are still three times those when we still served meat burgers. So, this was also the right decision in a business sense.” 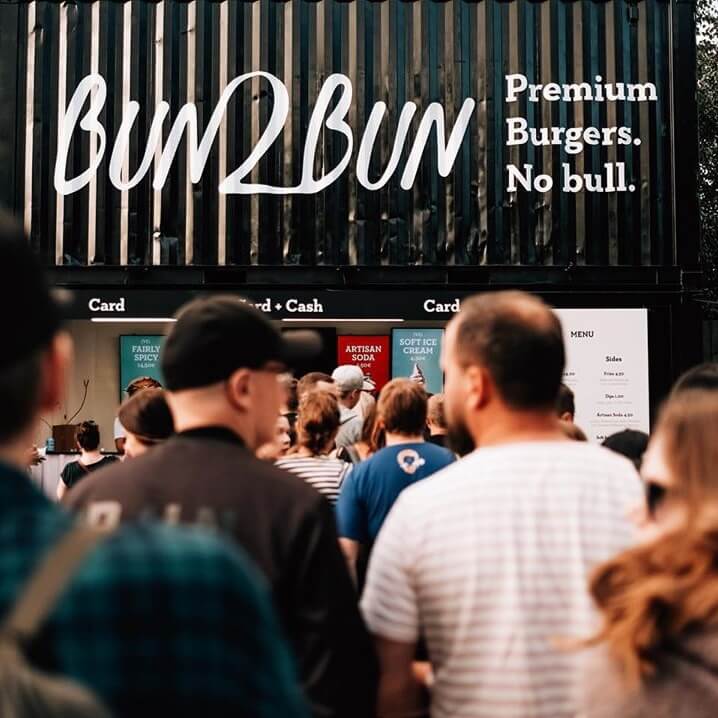 In a bid to make Helsinki carbon neutral by 2035, Think Sustainability is also encouraging city residents to take public transport or cycle instead of driving cars. It also wants people to move beyond fast-fashion, and instead, look for shops selling second-hand goods and clothes made from recycled materials.

The app will rank sustainable businesses with a green tag and show whether a company is hitting its full sustainability criteria. It will also show where a business can improve on its environmental impact.

“Individual choices matter,” said Kaisa-Reeta Koskinen, the director of the Carbon Neutral Helsinki Initiative to Dezeen. “According to recent studies, in order to stop further climate warming, every Finn should reduce their carbon footprint from 10.3 tonnes to 2.5 tonnes by the year 2030.”

Helsinki’s marketing CEO Laura Aalto believes the city can set an example to the rest of the world.

She said, “the city is able to effect change in this way because of its compact size, well-functioning infrastructure, and well-developed knowledge-economy cluster. We hope that others can also learn from our experiments.”