2018 is the last year leather will appear in the annual Helsinki Fashion Week. The couture event, held each July, has promised to prohibit leather from its runways beginning in 2019.

The organization was partially motivated to ban leather following a letter from the animal rights organization, People for the Ethical Treatment of Animals (PETA). In a joint press release, the organization wrote, “We at Helsinki Fashion Week, with the support of the Nordic Fashion Week Association, are taking an active stand against cruelty to animals and the damaging environmental impacts that the use of animal leather brings with it.” 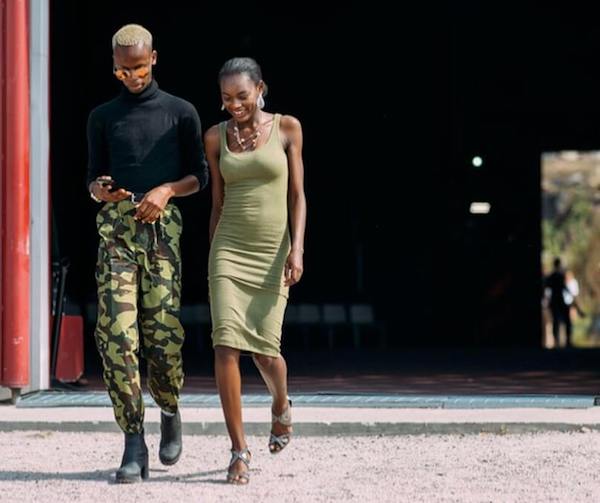 Helsinki Fashion Week is already unique in the fashion world, as it only occurs once a year, as opposed to multiple shows to reflect each season. It also places an emphasis on sustainable fashion, which draws designers from around the world to send their styles down the runway. This new ban on leather cements the show’s sustainability efforts.

The fashion world is already looking forward to next July, as the prohibition of leather will encourage designers to get creative with their textiles. Though trends are fleeting, apple and pineapple leather (Piñatex) are in vogue right now and quickly gaining momentum. The produce-based material is being used by both independent vegan fashion companies as well as luxury fashion designers such as Hugo Boss. The materials are mainly used to make shoes and handbags, and other vegan-friendly leather alternatives have also been crafted to make leather jackets and apparel.

Unsurprisingly, the fashion world is changing, as it so often does. Styles change with the seasons and with each new cover of Vogue, but animal-based clothing may soon be a permanent fashion faux pas, never to return as “vintage” or a “throwback to cruelty.” With designers such as Stella McCartney, Ralph Lauren, Donna Karan, FENDI, and more all making efforts to eliminate or cut back on their use of animal textiles, these materials are bound for the bin of fashion don’ts.