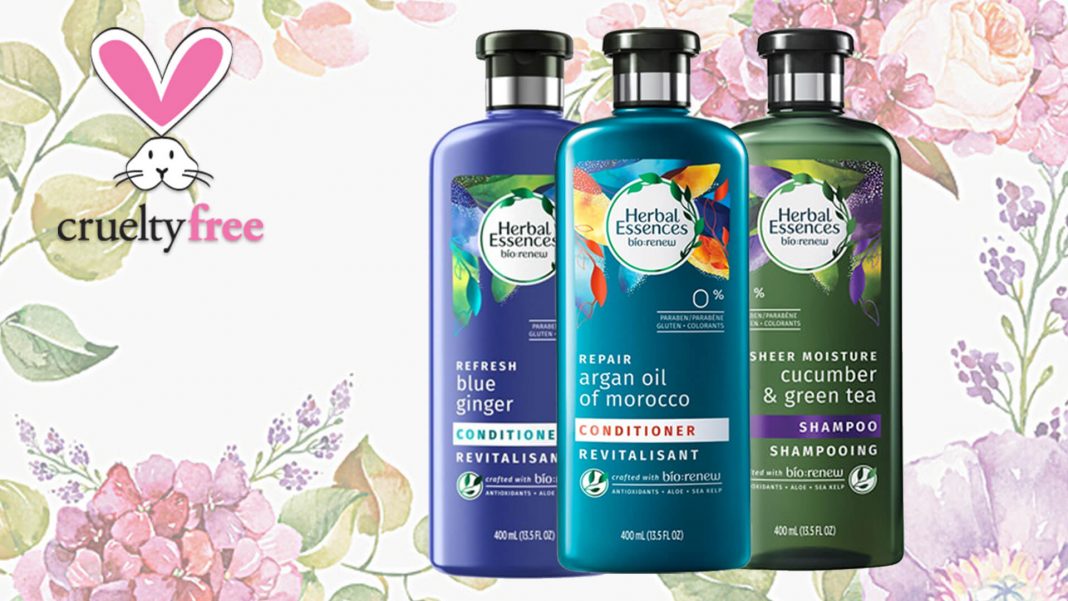 Herbal Essences, owned by major consumer goods brand Procter & Gamble, will no longer conduct tests on animals for its products. Although it’s sold in China, international animal rights organization PETA (People for the Ethical treatment of Animals) notes that the company has worked within Chinese laws to ensure that testing will not happen.

“PETA’s cruelty-free credential and logo provide consumers with the assurance they are looking for as they choose their shampoos and conditioners. We’re proud to have passed PETA’s stringent verification process to join their trusted list of cruelty-free brands,” Lisa Jennings, global vice president at Herbal Essences said in a statement.

Herbal Essences was launched by Clairol in the 70s, but the botanical-inspired haircare brand became iconic in the 90s with a series of risqué commercials.

Once considered a necessary evil, cosmetic animal testing is falling out of favor with consumers for its cruelty to other living beings. Nearly half of women support a ban, according to the results of a survey of 15,000 released last November.

On the same day that Herbal Essences received its cruelty-free status, its parent company Procter & Gamble announced that it is working with non-profit organizations to secure a global end to cosmetics animal testing. It joined Humane Society International’s (HSI)#BeCrueltyFree campaign.

“Animal testing of cosmetics not only causes unnecessary animal suffering, but it also represents outdated science,” said Troy Seidle, vice president for research and toxicology at HSI, in a statement.

The global giant will work with HSI and its branches – Humane Society of the United States and the Humane Society Legislative Fund – to develop cruelty-free animal testing methods.