420 Day is here again, so why not celebrate with vegan cannabis-infused recipes?

The day supposedly got its namefrom a group of California schoolkids in 1971, who set out to find an abandoned crop of marijuana as laid out in a treasure map. They arranged to meet in the afternoon at 4:20 which has entered popular culture as an alternative name for cannabis.

CBD is short for Cannabidiol, which makes up 40 percent of the Cannabis Sativa plant. The chemical compound disrupts the communication between certain neurons in the brain (disruptions in our neural pathways are happening constantly and are triggered by caffeine, glucose, and exercise). Studies suggest that consumption of CBD has a range of health benefits and has been linked to lowered anxiety, reduced epileptic symptoms, and improved arthritis. CBD is non-psychoactive, meaning it does not have a “heightening effect” or cause the munchies.

Cannabis on the other hand, does contain THC and is the dried marijuana flower from unfertilized female cannabis plants. It is resinous, often sticky, and has a slightly acerbic piquancy. At the time of writing, medical marijuana was legal in 33 US states while recreational use is allowed in ten.

The vegan recipes below are a mix of CBD and cannabis dishes. The CBD recipes are made with ready-made CBD oil, while the cannabis dishes use marijuana, usually infused in fat to make cannaoil, cannamilk, or cannabutter. As well as making the plant easier to cook with, the heating process, known as decarboxylation also activates the cannabinoids making the psycho-active elements effective. 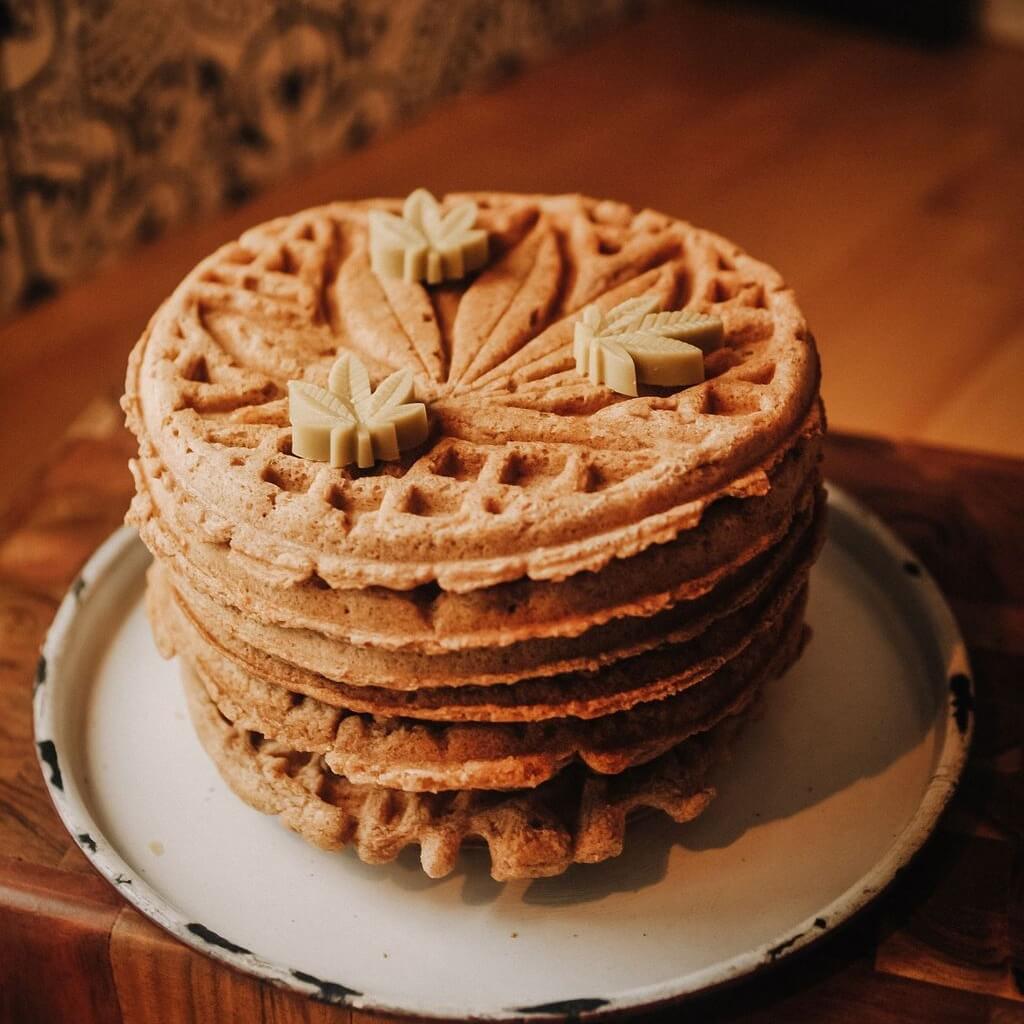 Sweet, fluffy and made with homemade cannabis coconut oil, these spelt waffles are a great way to start the day. 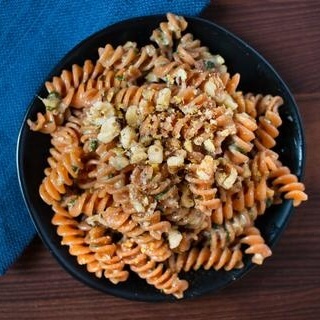 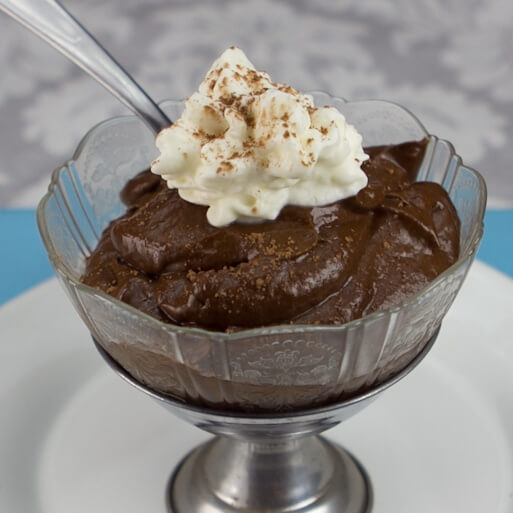 Made with avocado and cocoa, this recipe has a thick, fudgy texture and is infused with finely ground hash.

4. CBD-Infused Sweets With Turmeric and Ginger 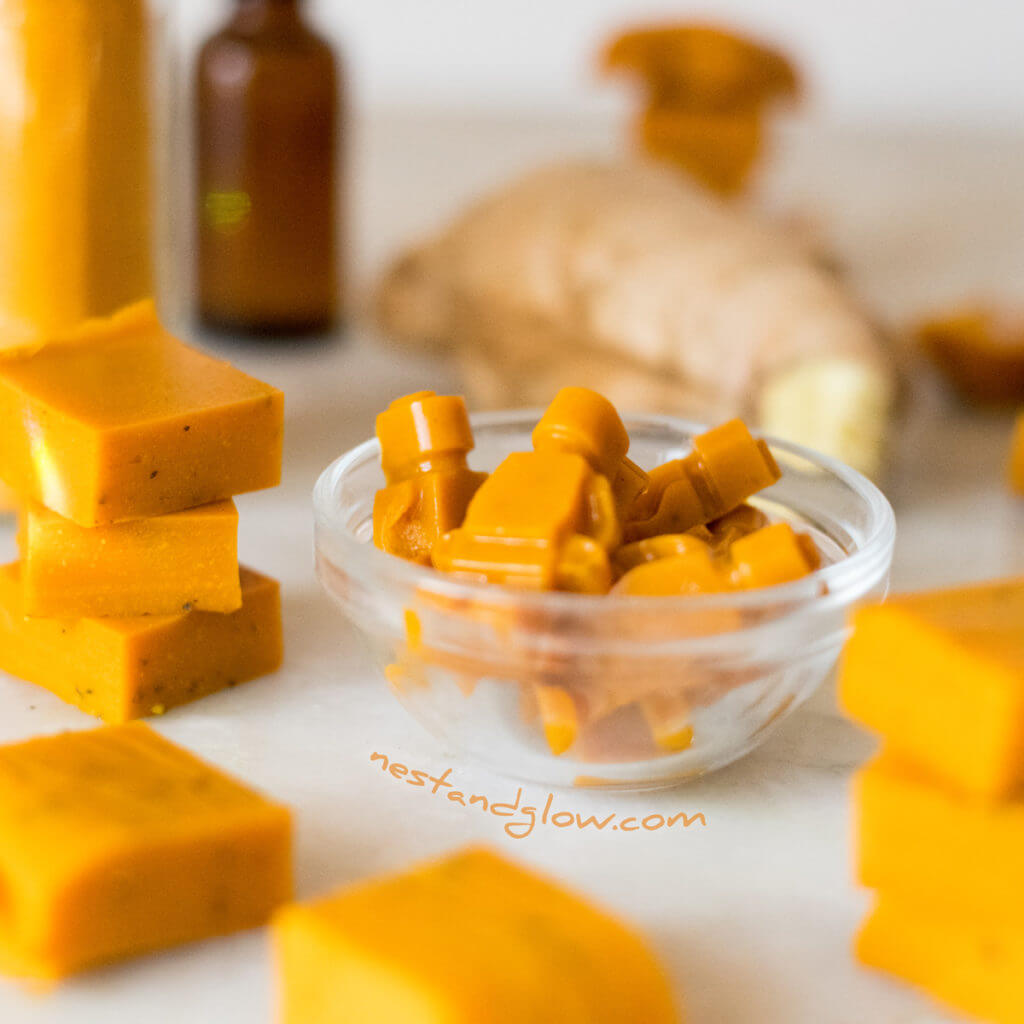 Sort of a cross between gummy sweets and Indian fudge (barfi), these turmeric-infused candies contain CBD oil and plenty of citrus flavor. They can be made in any shape, but this chef highly recommends the Lego character mold. 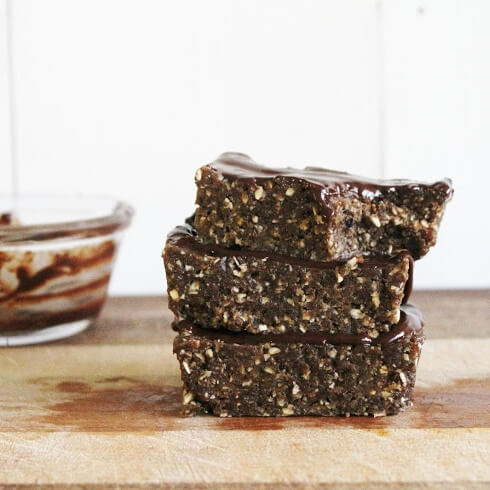 This is an edible classic | image/Eat Your Cannabis

A classic edible enjoyed by stoners and casual cannabis users alike, these toothsome brownies are made with cannabis-infused coconut oil, the recipe for which is included. These raw vegan brownies are made from oats, gooey dates, and walnuts. 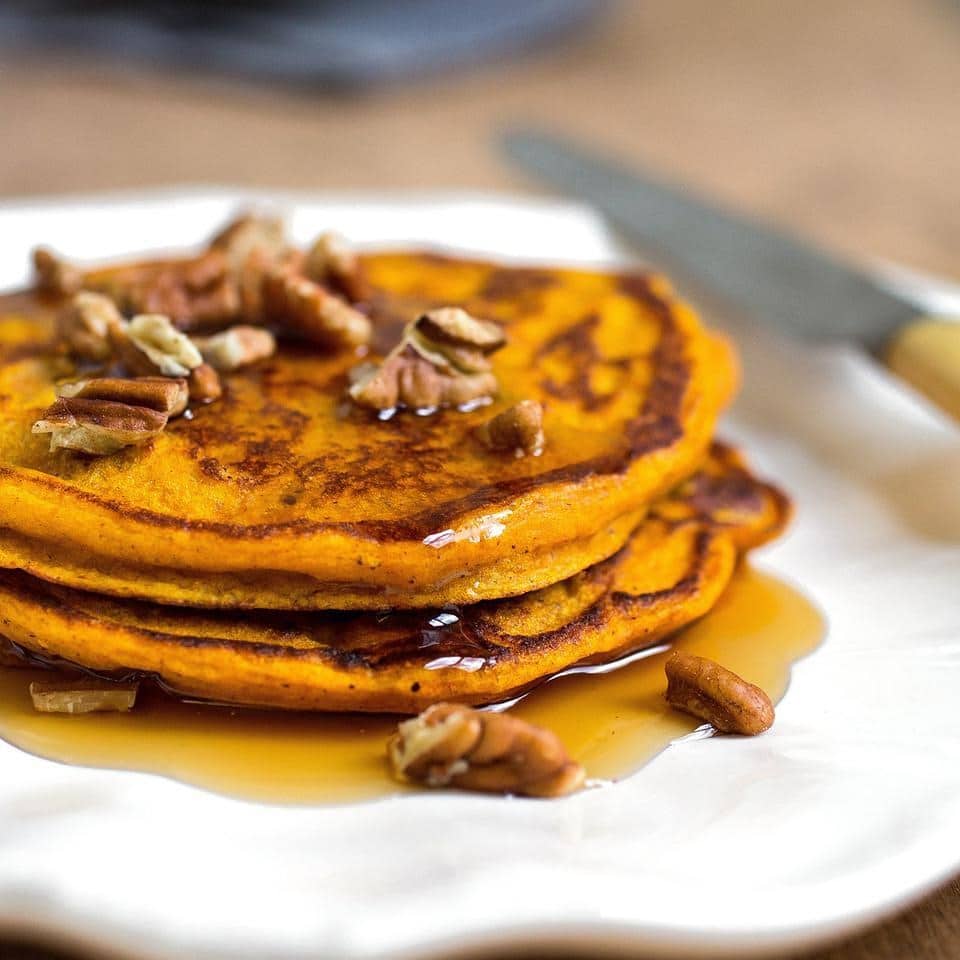 Why save these pumpkin pancakes for autumn? | image/The Weed Scene

Why save pumpkin dishes for autumn when it’s such a nutty and versatile squash? This recipe uses homemade coconut canna-oil. Cannabis is suited to being infused in coconut oil because of the oil’s high-fat content and high boiling point. 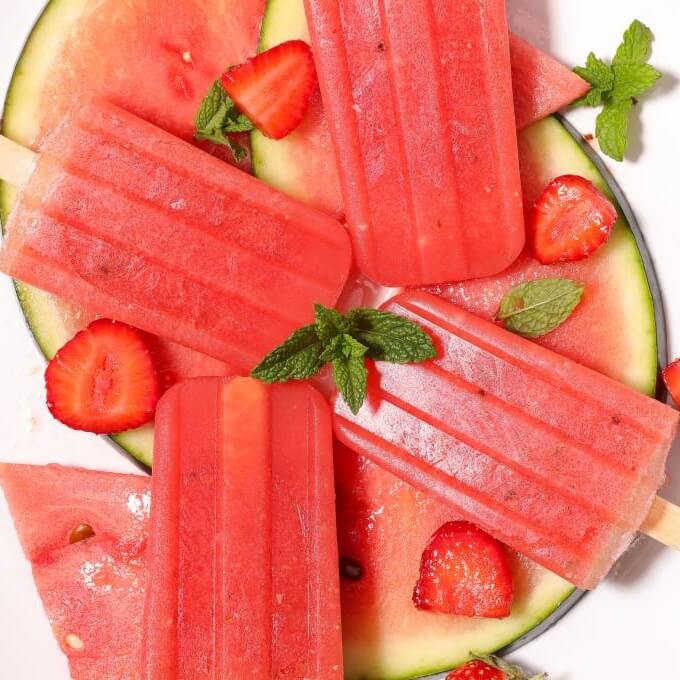 This recipe suggests infusing the refreshing watermelon juice and chia seed lollies with the CBD oil of your choice. The oil comes in multiple flavors to suit a variety of dishes. 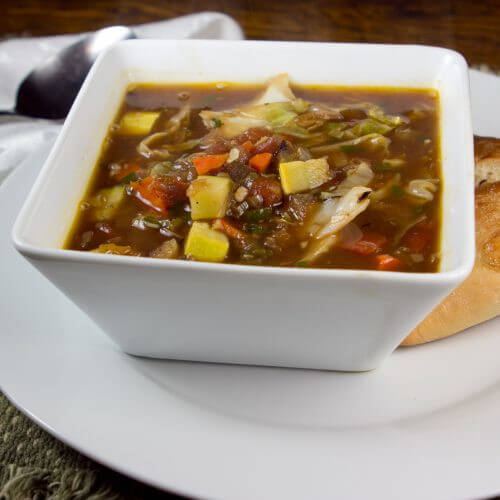 A savory edible for a change, this cockle-warming soup is crammed with vegetables and seasoned with decarboxylated kief. This may put fans of classic British comedy in mind of the Spaced episode where Daisy mixes up her oregano. 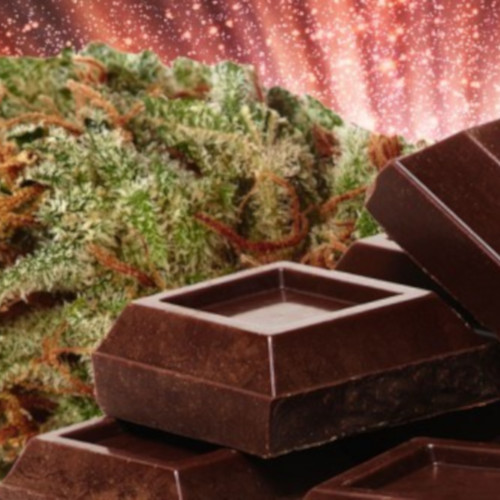 An incredibly straight-forward method for adding marijuana to chocolate, this recipe advises using a strain called Chocolate Haze. Unlike most recipes which decarboxylate the cannabis by heating in oiling, this method suggests activating the cannabinoids by heating your herb in the oven. 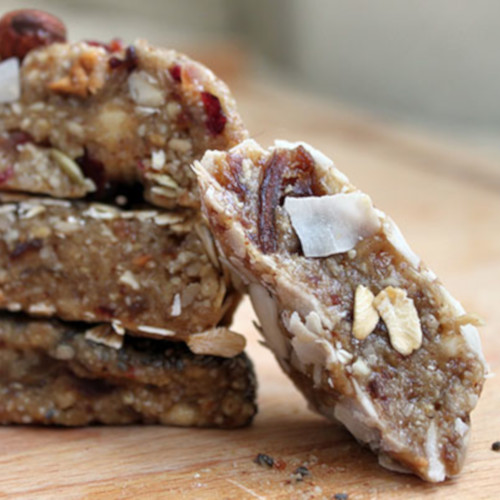 Perfect for on-the-go energy, these balls are full of whole-food ingredients like sunflower seeds and dates and suggests using cannabutter or oil as a binder. 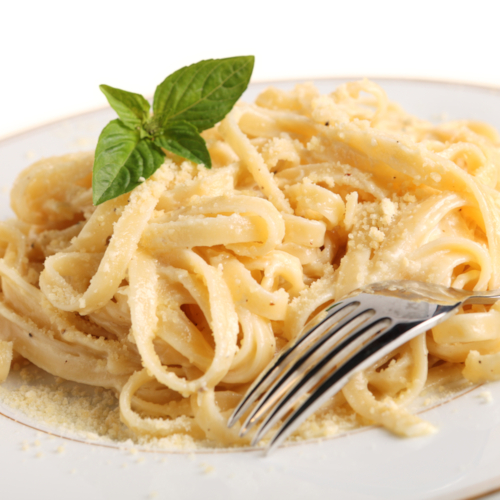 This light pasta dish is made with dairy-free cannamilk, almonds and plenty of invigorating ingredients like garlic and lemon zest. 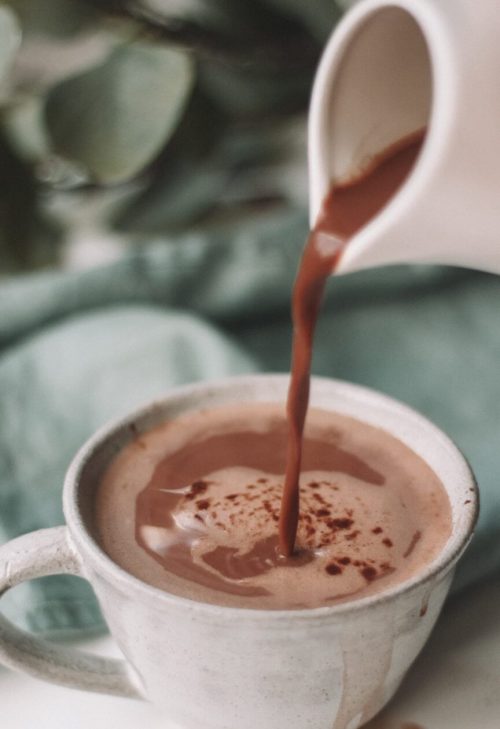 This rich and comforting hot chocolate is made with almond cannamilk, cocoa powder, and chocolate chips for an extra thick treat. 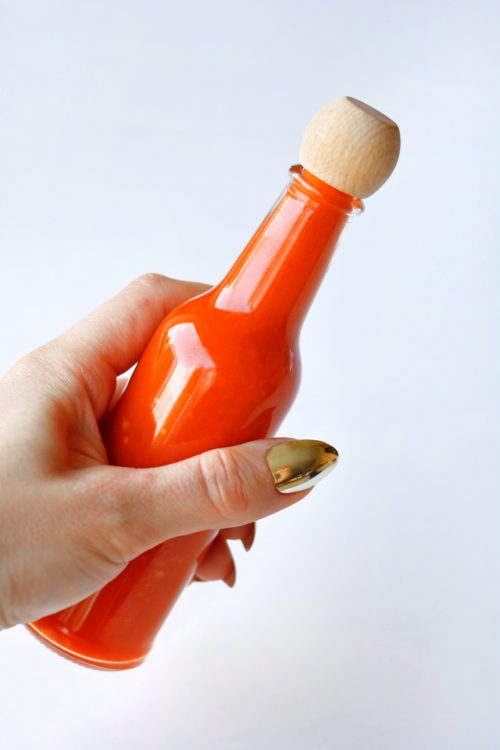 With scotch bonnet chilis and a whole head of garlic, this sauce packs a serious punch. But the inclusion of CBD tincture will mean you can take it in your stride. 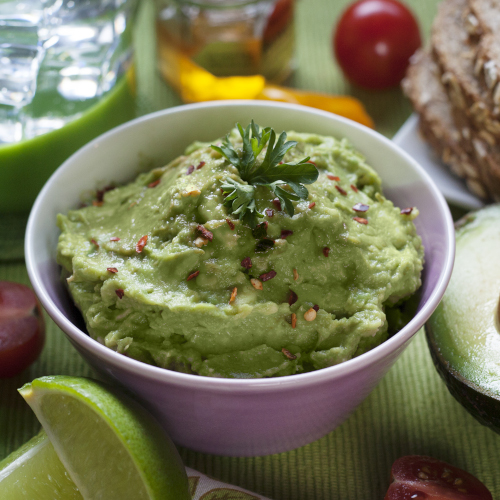 Just when you thought guacamole couldn’t possibly get any better, this recipe combines the creaminess of avocados with the therapeutic properties of cannabis. 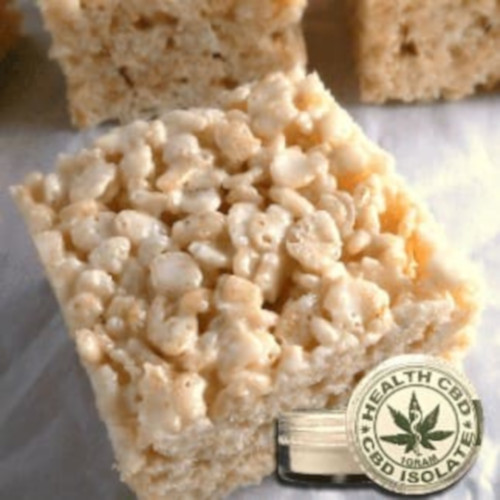 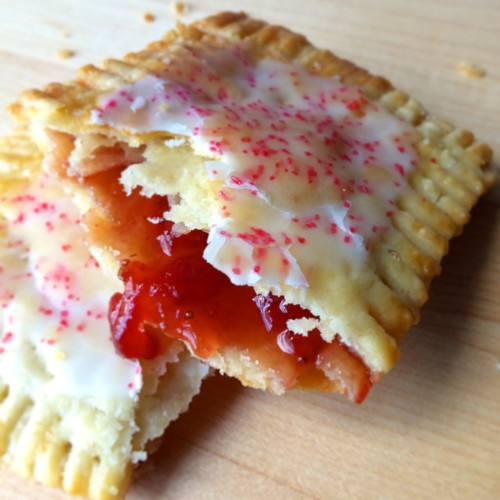 Made using home-made cannabis coconut oil, (or green monster oil as the chef calls it) these pastries can be filled with jam, chocolate-spread or cinnamon-sugar. 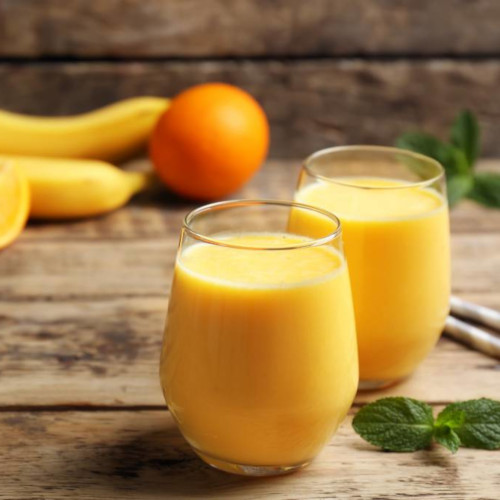 A CBD-infused smoothie is perfect for breakfast | image/CBD Dishes

Smoothies are an excellent way to pack in lots of nutritious ingredients. The pain relieving and muscle relaxant effects of CBD make this an excellent post-workout drink. 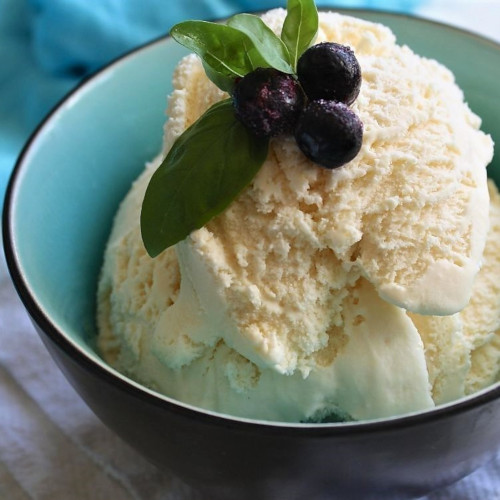 Made with all things coconut — cream, oil, and dairy-free milk — this dessert has a velvety texture and is dosed with ground cannabis. 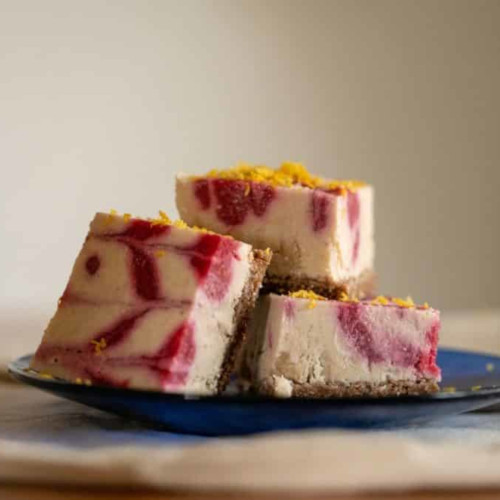 A fruity cashew and coconut cream layer sits atop an oat and Medjool date base swirled with CBD oil. 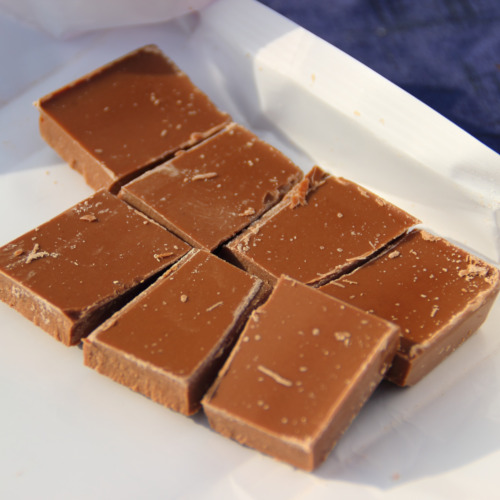 This dairy-free “magic” fudge is rich, chocolatey, and elevated by vegan cannabutter.