The Carriage, the historic pub in Jesmond, Newcastle, has come under new ownership. The venue is now operated by the Ship Inn, a vegan eatery in Ouseburn, which hopes to turn The Carriage into a bustling vegan eatery and pub.

This popular drinking hole has a long history. First erected as the station building of Blyth & Tyne Railway, it later closed in early 1978 to re-open as a pub. It has served up animal-heavy dishes for decades, but the new owners are poised to shift the paradigm. The menu will be entirely plant-based, from the beers to the fries and modernized pub grub.

“The vision for the site is to become Jesmond’s premium vegan pub and eatery,” the new owners told Chronicle Live. They continued, “The proposal is to invest in a minimal refurbishment consisting of new finishes which will be consistent with the style and character of the building.” 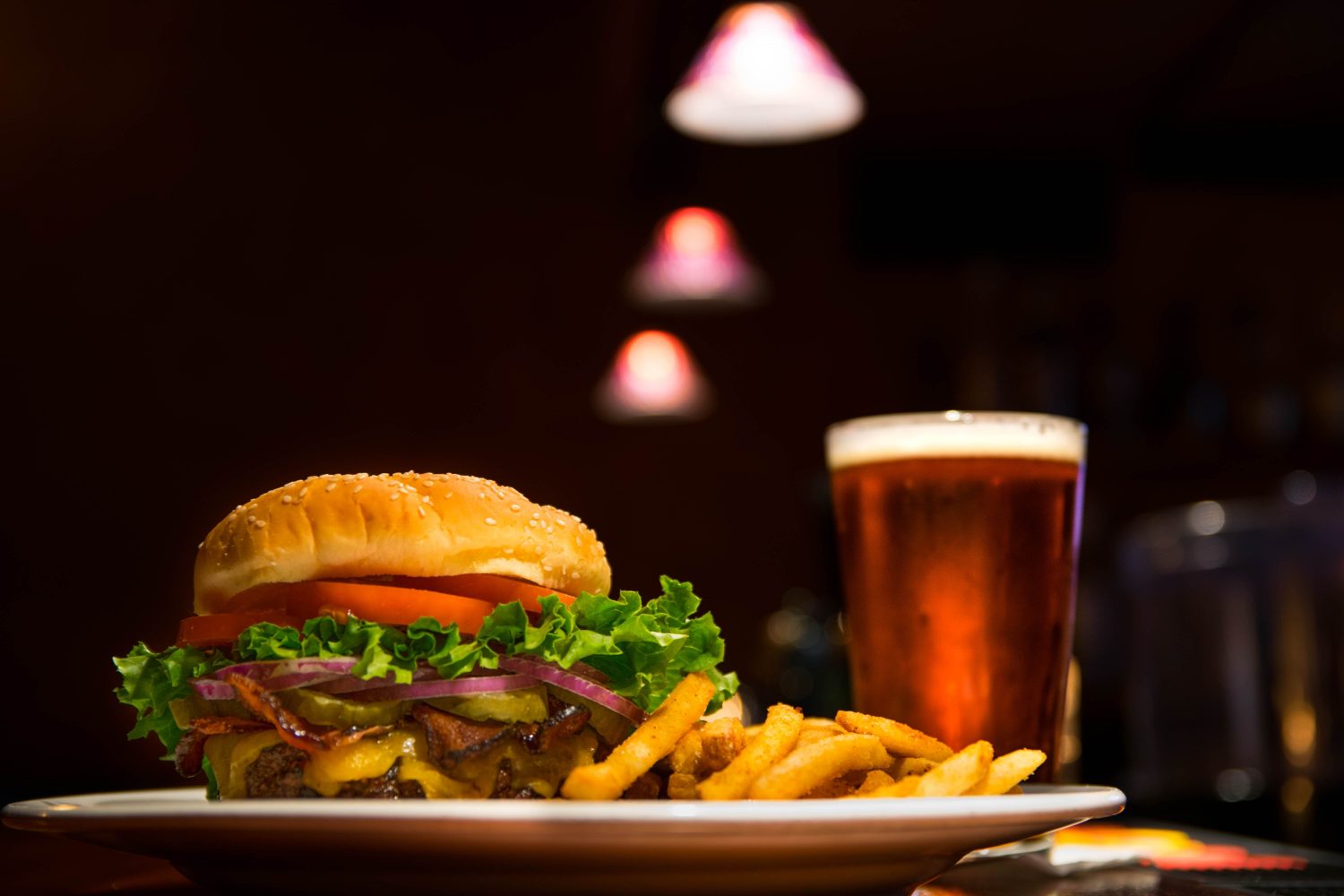 If approved, the interior will be redecorated as a symbol of the shifting ethos, but the history of the building will be preserved. The “interesting bric-a-brac” layout will be enhanced but pay homage to the original style whilst graffiti and contemporary decor will be introduced. The Ship Inn’s owners have made the move following high popularity and success after turning its menu vegan in 2016. In particular, its jackfruit shawarma is a hit with customers.

The Carriage won’t be the lone vegan pub if the suggested renovations are approved. Last month, the reputable UK-based pub chain All Bar One added four vegan options to the menu in more than 50 locations across the region. The plant-based options are designed to highlight color, flavor, seasonal ingredients, and balanced nutrition. The move is part of an ongoing Wellness program the pub chain is employing.