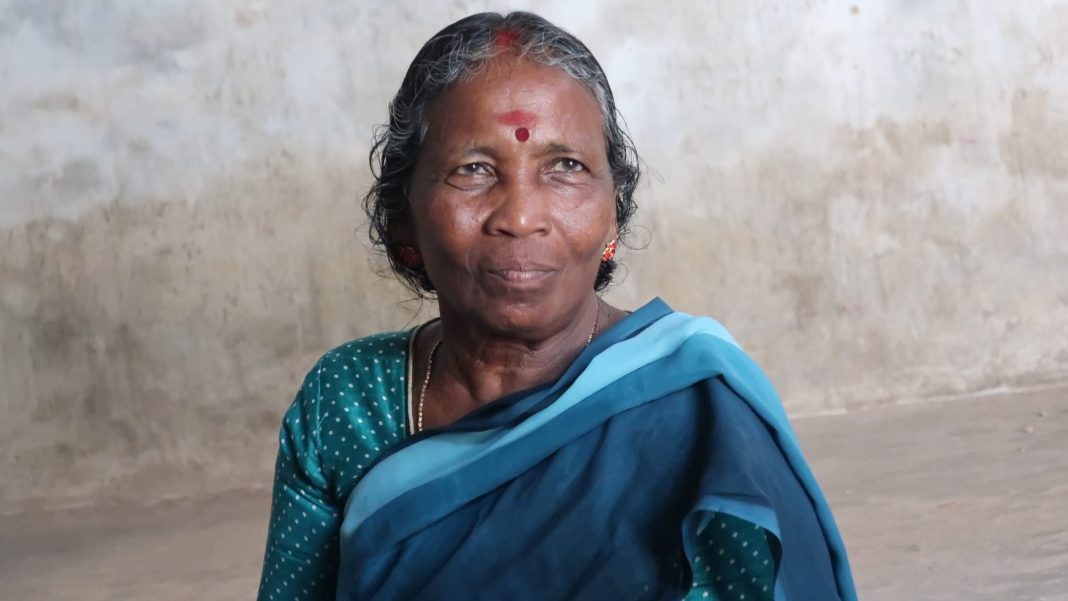 Meat and liquor may soon be prohibited in the Indian cities of Ayodhya and Mathura.

According to the Hindu, the Uttar Pradesh government is contemplating a total ban on alcohol and non-vegetarian foods in Ayodhya – the birthplace of Rama, the seventh avatar of the Hindu god Vishnu. The items may also be banned in Mathura, the birthplace of Lord Krishna, the eighth avatar of Vishnu and a major deity in Hinduism. Following the ban, the cities could then be declared areas of pilgrimage.

According to Uttar Pradesh’s minister Shrikant Sharma, the move is being considered in response to calls from seers and millions of devotees.

“Honouring their demands, the State government is working to declare the area around 14 Kosi Parikrama Marg in Ayodhya and the birthplace of Lord Krishna in Mathura as pilgrim centres,” Sharma said in a statement. “Once this happens, a ban on the sale and consumption of non-vegetarian food and liquor will automatically come into effect.”

Around the world, Hindus follow a number of different diets; however, they are most commonly associated with vegetarianism. According to Hinduism Today, this is because Hindu scriptures extol a nonviolent, peaceful way of living and eating. For centuries, Hindu temples and ashrams have only served meatless meals. 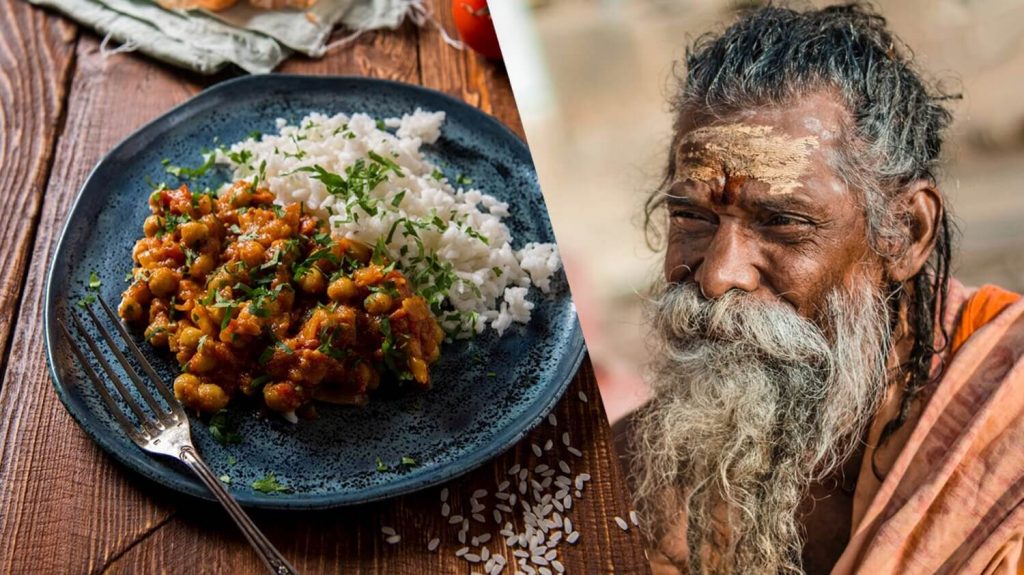 Due to this ancient school of thought, a number of areas in India are meat-free, including Barsana, Nandgaon, Giriraj ji, and Vrindavan.

Across India, animal rights are high on the agenda. In August, protestors successfully prevented a shipment of goats and sheep from being exported to the United Arab Emirates, where they would likely be sacrificed for the Islamic holiday of Bakr-Id.

“There have been public protests in various places, including Maharashtra and Gujarat, against the export of livestock,” said shipping secretary Gopal Krishna. “The Shipping Ministry has issued these orders to maintain public order.”

In the north of the country, the state of Uttarakhand recently banned catch and release fishing on account of its cruel nature. And, in the summer, the same state bestowed animals with the same rights as humans, marine animals and factory-farmed animals were not exempt from the ruling. “The entire animal kingdom, including avian and aquatic ones, are declared as legal entities,” stated the Uttarakhand court.