Owner-operator Tom McCusker, who founded the eatery in 2009, embraced the vegan lifestyle a year ago, putting his original cynicism for the movement to one side. In order to align his business with his new plant-based values, McCusker overhauled his restaurant’s menu, swapping out all meat and cheese for completely plant-based ingredients. He also affirmed that processed and wheat-based vegan meats will not be served.

Instead, customers can choose from burritos made with McCusker’s whole food-based meats, such as “biff,” created from walnuts; “carbacoa,” made with carrots and lentils; and “chucken,” comprised of chickpeas and plantains made to replicate tinga, a traditional Mexican dish. “It’s all about highlighting vegetables,” McCusker told local news outlet Philly News. 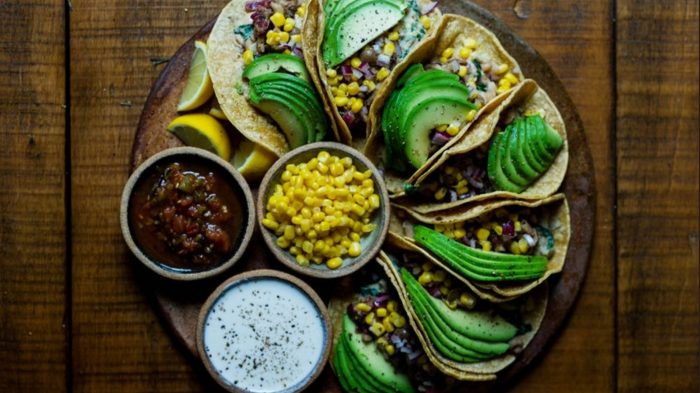 The announcement has been both well-received and criticized, said the owner. However, despite the not-so-positive feedback, he welcomes everyone and encourages even the heaviest of meat-eaters to at least try the tacos. “If I’ve been making the best food you ever had for a decade like some people are saying, why would I all of a sudden start making the worst?” McCusker noted.

“Some people are going to hate it [plant-based food],” McCusker continued. “I’m just trying to tell them to check it out. You’ll be shocked at how good it is. You might hate vegans, but try it out. And then if you still hate it, walk away.”

Vegan Mexican food is a popular choice in the US. By the end of this month, a new vegan taco restaurant, “Tacotarian,” is expected to open its doors in Las Vegas, promising to “turn Vegas vegan one taco at a time.” Further, earlier this year, a vegan taco by Taqueria La Venganza won the coveted Taco Madness taco contest, earning it the prestigious title of Best Los Angeles Taco. The eatery posted on Instagram, “I want to make a point that all of these Taquerias should make vegan options. The demand is there. I didn’t beat [the competition]. Veganism beat them. I know that they could execute amazing cruelty-free food if they only tried (some of them already do).”