Hong Kong born David Yeung has made it his mission to convince people to cut the meat out of their meals. The long-time vegetarian and Buddhist’s efforts have already made a huge impact on his birth city, but he’s not stopping any time soon. 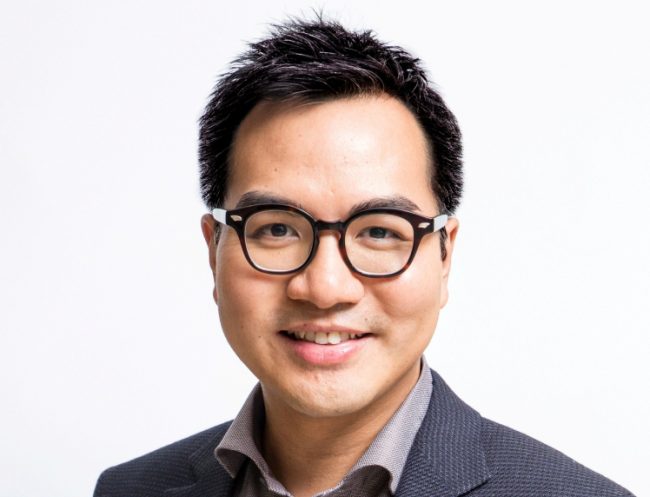 Yeung was initially inspired to try and transform the Asian city during his time living in NYC as a teen and young adult. Before moving back to Hong Kong he became aware of the Meatless Monday campaign that was starting to gain momentum around the US. Given that the citizens of Hong Kong consume more meat per person than anywhere else in the world, Yeung didn’t believe that the negative connotation of a meatless meal would go down well and decided to introduce Green Mondays.

The Green Monday initiative has swept through Hong Kong and has already produced amazing results. Before Green Mondays, only 5% of Hong Kong’s citizens were working towards reducing their meat consumption, but today that figure has more than quadrupled to 22%. In addition to this, the number of vegetarian restaurants in the city has increased from 130 to 250. The concept of ditching meat on a Monday has become so popular that in 2015 Yeung was able to open the world’s very first fully plant-based retail store called Green Common, which now has four locations across the city. 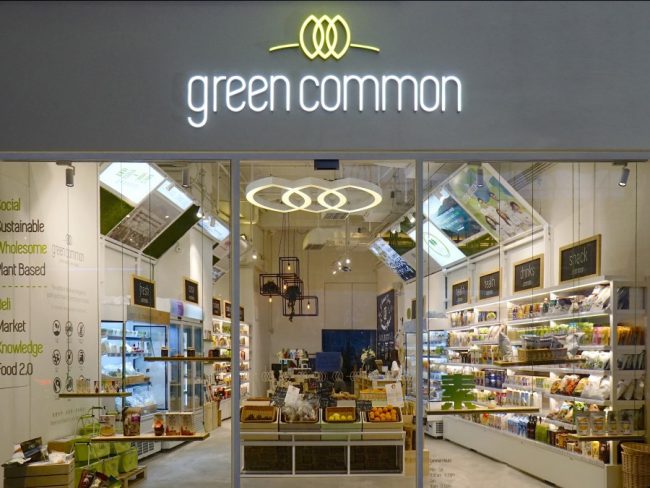 Amongst other things, Green Common is a place for people to eat plant-based Chinese classics as well as pick up environmentally friendly non-food items. The store has also allowed Yeung to help distribute American brands in Hong Kong such as Daiya, Follow Your Heart and Gardein. Yeung has also managed to make a success of the Beyond Meat burger in his plant-based store, although in Hong Kong it’s called the Future Burger. There is no translation for ‘beyond’ in cantonese and Yeung felt the burger was from the future and for the future.

Green Monday has given Yeung the ability to invest in Beyond Meat burgers alongside other environmentally friendly projects such as Perfect Day and Lighter. Perfect Day use yeast to create the same milk proteins as cows, creating an animal-free milk that looks and taste just like the real thing.

Yeung plans on taking the enthusiasm for Green Mondays to mainland China next, and given his successes in Hong Kong, China’s plant-based future looks exciting.