America restaurant chain Hooters could soon add vegan burgers to its menu, shaking up its usual offerings which center around meat, fish, and, you know, misogyny.

Chanticleer Holdings operates restaurants “under the American Burger Company, BGR – Burgers Grilled Right, Little Big Burger and Just Fresh brands.” According to a press release by the group, 50 individual locations will partner with the Beyond Meat to create its own vegan burgers.

Chanticleer Holdings president Fred Glick said that the group is “thrilled” to collaborate with Beyond Meat in a bid to update its menus and cater to the one-third of consumers calling themselves flexitarian.

It’s not yet clear whether Hooters restaurants will be included in the rollout. Fortune speculated that the rise in popularity of plant protein could see a wider expansion amongst the group’s brands.

The partnership proved popular with the group’s investors. Chanticleer’s shares boosted by as much as 94 percent following the announcement. The growth represented “its largest intraday gain since Jan. 2, 2018.”

Is Hooters Outdated and Sexist?

While the move away from meat could align with the shifting eating habits of many, Hooters’ objectification of women continues to hold the restaurant chain in the past; claims of misogyny have plagued the chain since its opening.

As GQ points out, many women have consciously worked at establishments like Hooters and strip clubs to pay the bills, ideally in an environment that’s safe and supportive. But, the “family friendly” restaurant chain embodies “a particular male fantasy of strip club lite.”

A job description for a Hooters Girl reads, “An exclusive position, reserved only for those who are entertaining, goal oriented, glamorous, and charismatic. In the restaurant she is identified by her glamorous styled hair, camera ready make-up, and her fit body which all contribute to her confidence and poise.”

Another part of the job is to “socially engage with and entertain” every guest, no matter where they are. Workers have brought up patrons crossing boundaries and management comparing the appearance of Hooters Girls. “When you are hired you sign a ton of documents, including one that basically states that you will not file a sexual harassment lawsuit against Hooters,” one employee told GQ. “It also says that if you ever file any kind of legal claim against the company you forfeit your rights to go to court and instead will handle it within the company in arbitration.”

Additionally, the Chicago Tribune reported on a class action lawsuit in 1997 brought by several men who were refused jobs as servers. Hooters ultimately agreed to offer some “gender-neutral” positions in the restaurant to men, however, its mode of operation has changed very little since opening in 1983. 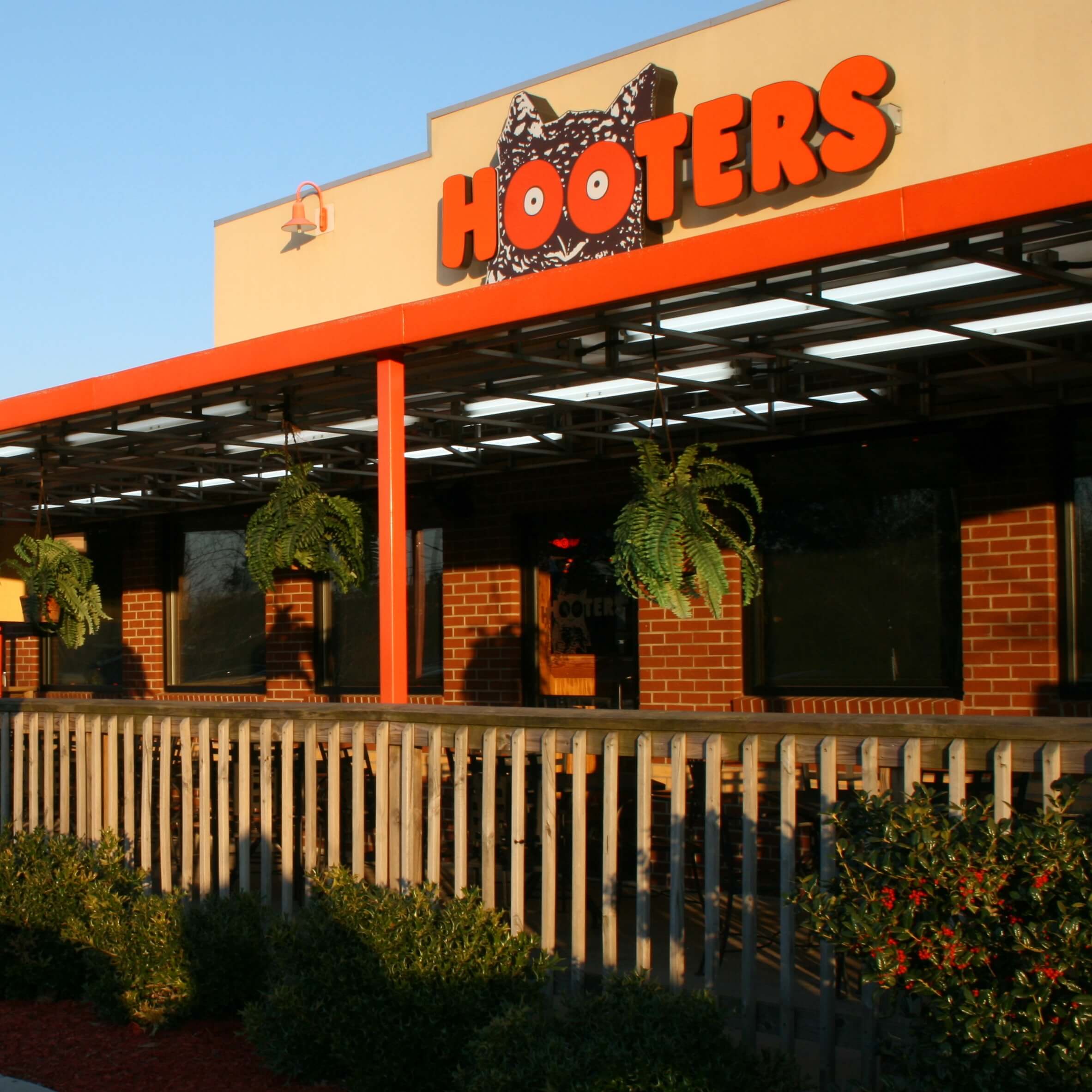 Plant-based meat made by the California-based Beyond Meat has been cropping up at eateries around America, including at Del Taco, TGI Friday’s, and Carl’s Jr.

Beyond Meat recently went public, having the largest IPO in the U.S. in nearly 20 years. The company’s value more than tripled, jumping from $1.2 billion to $3.8 billion.

Like Chanticleer, Beyond Meat recognizes the growing number of meat-eaters eating vegan food. The CEO of Beyond Meat, Ethan Brown, recently revealed that 93 percent of people buying the Beyond Burger from supermarkets are meat-eaters, something Brown named a “really important breakthrough.”