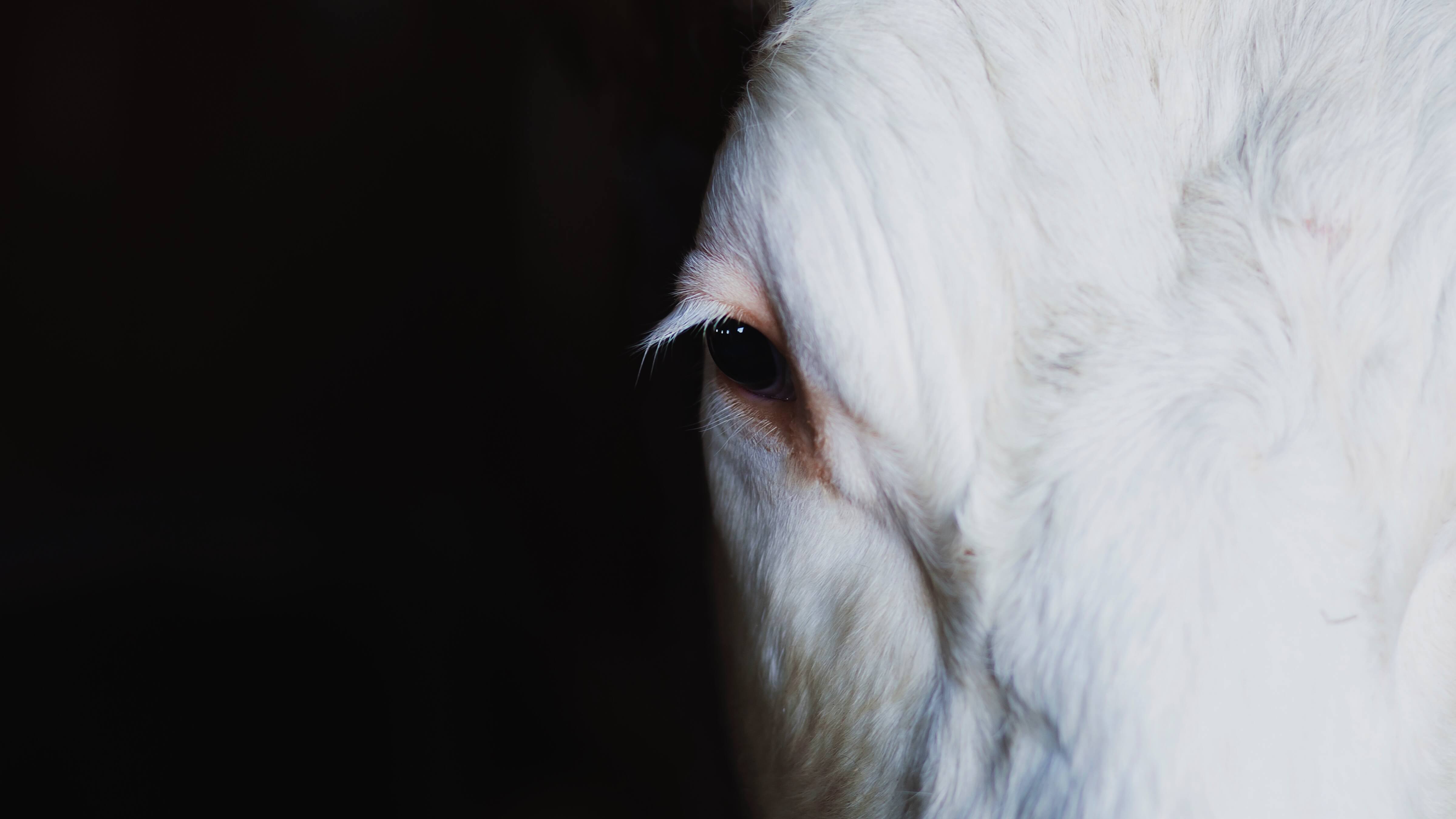 International animal rights organization PETA is launching a new horror film this Halloween, titled “Payback.” As the name suggests, the film will depict factory farmed animals getting their revenge on humans.

The film, created in collaboration with Archer Troy, Central Films, and Rabbit House, is the “scariest short film you’ll ever see,” according to PETA.

“On factory farms and during transport, animals endure severe crowding, beatings, kicks, and electric shocks,” notes PETA on its website. “In slaughterhouses, they’re hung upside down, stabbed in the neck, and left to bleed to death. Reality is worse than fiction. If the roles were reversed, how would you feel? What would you think? One thing is certain – you wouldn’t like to experience this nightmare.”

Animal rights films and documentaries have proved to have a powerful influence over their audience. Many have cited 2014’s “Cowspiracy” and 2017’s “What the Health,” as the reason they turned vegan.

In August, “World of Dance” judge Ne-Yo stated “I can’t know what I know and still eat [meat]. I just can’t,” after watching “What the Health” for the first time. One millennial was even inspired to start a “veganic” farm after watching “Cowspiracy.” “I said many times ‘I will never be vegan’, but halfway through Cowspiracy, I was sure I was going to have to go vegan for environmental reasons,” said Matthew Loisel, co-founder of the “Lazy Millenials” farm.

The latest vegan documentary to be released is “Dominion,” which features voiceovers from celebrities and activists such as Kat Von D, Joaquin Phoenix, Rooney Mara, and Sia. The film focuses on showing how animals have been exploited by humans for food, entertainment, and for scientific research. “I think that these industries are only able to exist because people don’t know about them,” producer Chris Delforce told LIVEKINDLY. “They depend on secrecy,” he added.

PETA also wishes to play on this concept of human ignorance in the new horror film. “As a child how many times did you go to the market or the butcher shop with your parents [?]” The organization asks. It continues, “without necessarily realizing that the formless masses were once animals who had endured violence and abuse throughout their whole lives?”

“[Payback] shows what might happen if animals took revenge on their human tormentors,” it adds.