As the Santa Anita horse race track in southern California is still investigating the deaths of 22 horses since December, the California Horse Racing Board (CHRB) has just banned the riding crops used by jockeys to whip the animals during the races.

According to the Los Angeles Times, the move comes in an effort to rebuild public support despite any conclusive findings that whipping has been tied to the horse deaths directly.

But according to Madeline Auerbach, vice-chair of the CHRB, the whipping may play a role. “I was standing by the side of the track when one of those unfortunate things happened,” Auerbach said. “And I was watching someone who was not as skilled as they should be … going after a horse with the whip when it was obvious that the horse in question had nothing else to give is something that I never want to see again.”

The Board must still accept comments over the next 45 days and then put the decision to a second vote. The Jockey’s Guild said it was working on a “compromise” agreement that will allow for some use of the whip, such as when the safety of the horse or the jockey is in danger. 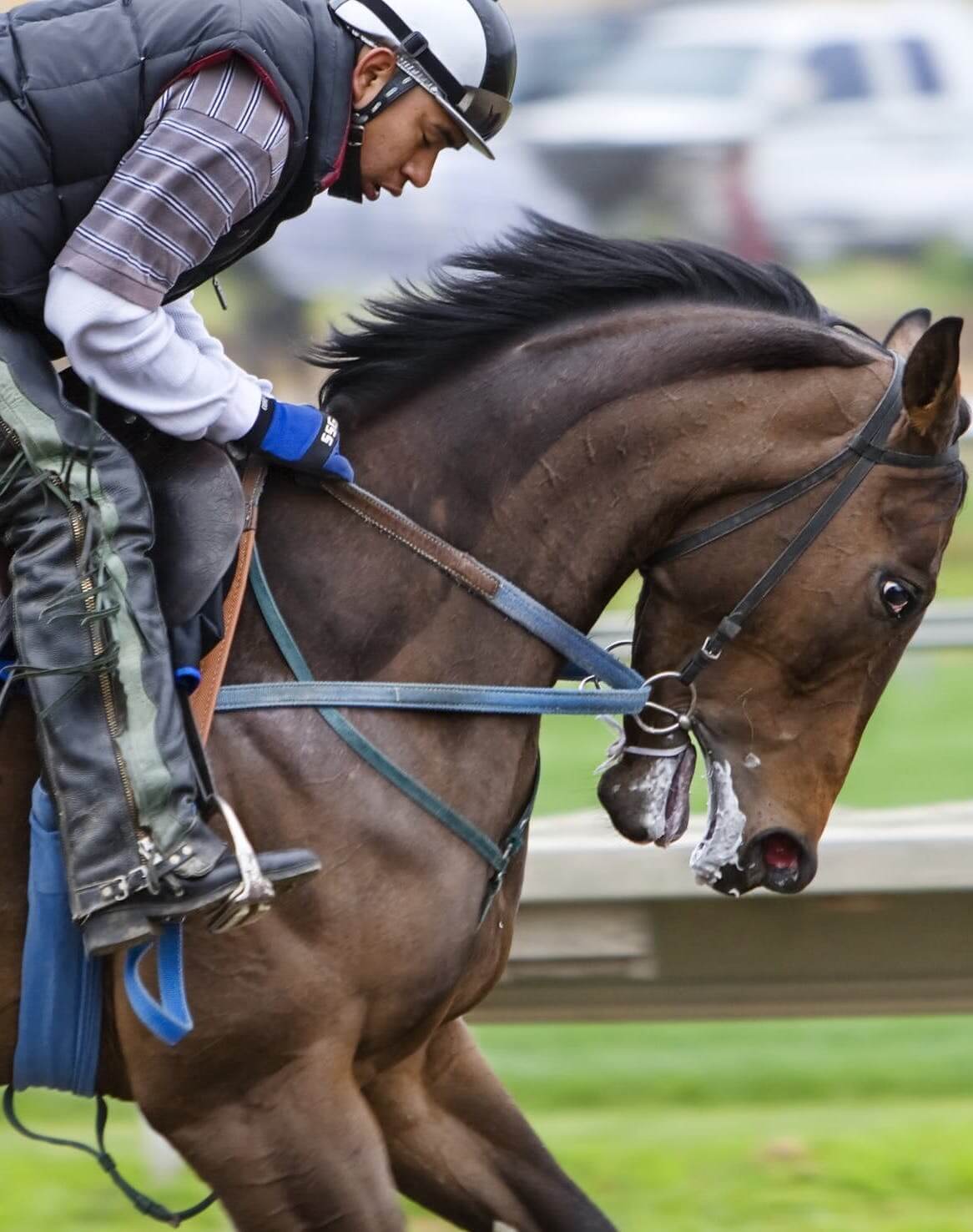 Animal rights organization PETA (People for the Ethical Treatment of Animals) has been vocal about the deaths, pushing for criminal investigations. In a statement earlier this month, the organization praised the track for standing up to use of force by trainers, veterinarians, and owners “who have used any means—from the whip to the hypodermic syringe—to force injured or unfit horses to run.”

The group praised the closure of the track, calling it a “watershed moment for racing,” and urged every track to “recognize that the future is now and to follow suit.”

In a plan PETA worked on with the track to reduce future horse deaths, the group says it will “set a new standard” for racing that means less suffering for thoroughbreds at this track.

“Racing must go the way of the animal circus, but this will eliminate some of the misery on its way out.”