Hospital food has a reputation for being disappointing. Sad, bland meals often made up of a slab of meat, mushy buttered vegetables, and rice cooked in chicken broth. Even at their best, hospital canteens overall appear to be lacking in healthy, vegan options. Recently, five nonprofits have partnered to help hospitals remedy this.

The Plant-Based Hospital Food Coalition is a joint effort between the Physicians Committee for Responsible Medicine (PCRM), the Humane Society of the United States (HSUS), Oldways, Health Care Without Harm, and Meatless Monday.

PCRM—a nonprofit which counts more than 12,000 members from the medical community—says that the coalition will reach out to all hospitals in New York state, mail resources, and offer guidance in adding more plant-based options to the menu.

“The Physicians Committee’s Hospital Toolkit has the different steps a hospital can take to adapt menu options, win over the staff, and educate the patients. The Physicians Committee has countless healthy plant-based recipes to share and has worked to share the advice of other hospitals that have already made the transition to those that are just beginning,” the organization told LIVEKINDLY in an email. 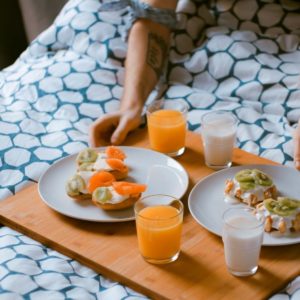 The group also offers chef training and toolkits to help hospitals make the transition through its Make Hospitals Healthy campaign.

Oldways, a nutrition nonprofit, also helps hospitals provide healthier, plant-based food through its Oldways Plant Forward Plates Healthcare Toolkit. This year, it has waived the fee for its toolkit to encourage more hospitals to make the transition. 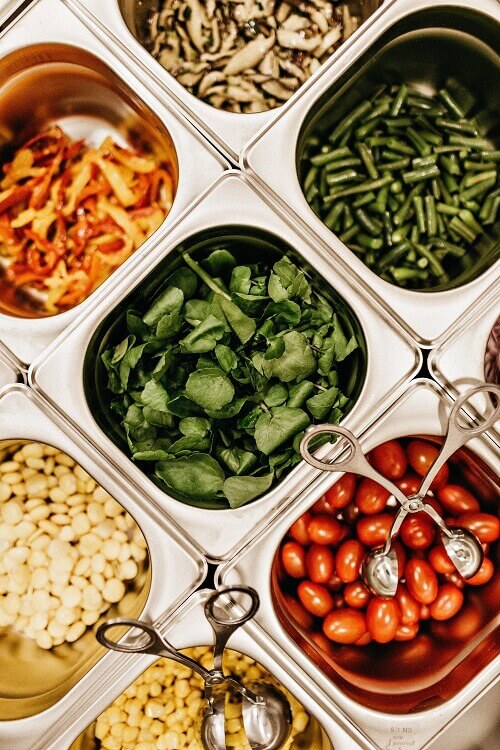 Healthy, plant-based meals can help individuals “fight heart disease, diabetes, and obesity,” according to Dr. Susan Levin, Director of Nutrition Education at PCRM. Research has suggested they can help protect against cancer as well.

A 2018 study by the World Cancer Research Fund (WCRF) found that red and processed meat increase the risk for various forms of cancer, including colorectal, lung, stomach, and pancreatic. Conversely, a plant-based diet can reduce the risk for cancer by as much as 40 percent—and it also reduces the risk of heart disease.

“The data show that no level of intake can confidently be associated with a lack of risk. Processed meats are often high in salt, which can also increase the risk of high blood pressure and cardiovascular disease,” he said.

Heart disease is the number one killer in the U.S. It was responsible for 840,768 deaths in 2016, according to the American College of Cardiology. Death rates have also experienced an 18.6 percent increase from 2006 to 2016.

Research suggests following a plant-based diet can mitigate some of the risk factors associated with heart disease. These include high blood pressure and inflammation.

Dr. Kim Williams—a vegan cardiologist and former president of the American College of Cardiology—explained in an interview with Health Science that a plant-based diet comes with additional benefits.

“Hypertension shows one of the fastest improvements following the adoption of a plant-based diet,” he said. “This way of eating also lowers cholesterol and insulin requirements so that type-2 diabetes improves dramatically. And as a result, the reliance on medication decreases. In short, all of the major risk factors are diminished with plant-based nutrition.”

Recent research has uncovered that a whole foods, plant-based diet can effectively reverse the side effects of type-2 diabetes. In a trial conducted at the National Institute for Diabetes and Endocrinology in Slovakia, patients were able to safely reduce their medication. Over the course of the trial, some stopped taking their medication completely while others experienced weight loss. 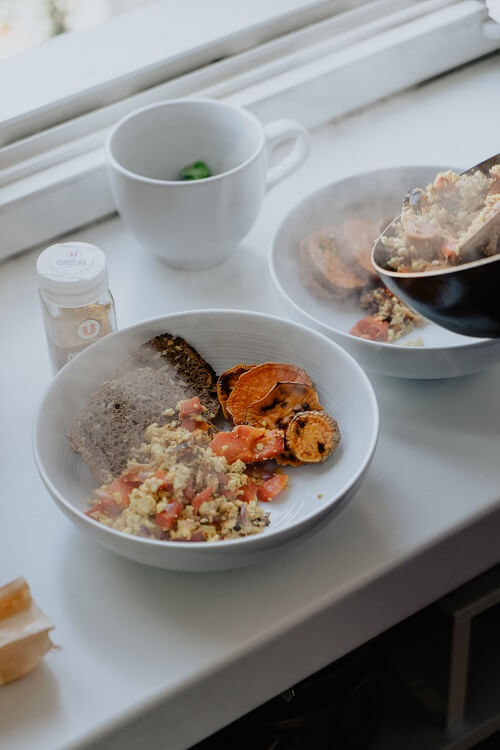 What happens after patients leave the hospital?

From Hospitals to Home

Anna Herby, RD, CDE, is a registered dietitian and certified diabetes educator, said “As a healthcare facility, we see this not just as a way to help our patients heal and reduce their risks for negative health outcomes, but also as a platform to educate.”

The hospital also provides patients with the resources to continue eating healthy at home, including nutrition counseling, a five-week series on diabetes, and an upcoming healthy cooking program. 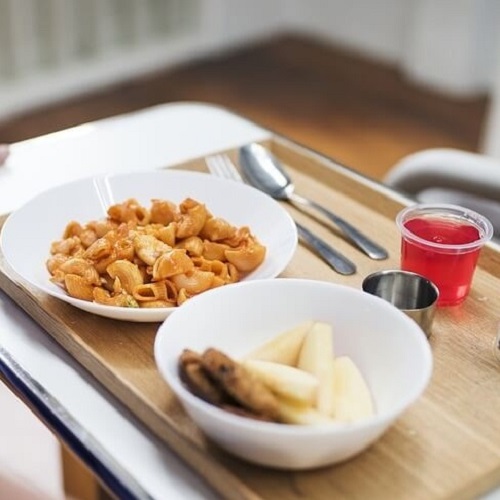 Plant-based options are also better for the planet. Animal agriculture is responsible for 14.5 percent of all greenhouse gas emissions, according to the Food and Agriculture Organization of the UN.

Additionally, livestock grazing takes up 26 percent of the world’s ice-free land. Feed production accounts for 33 percent of land use. Clearing forests for grazing or cropland—such as what is being done in the Amazon—also releases carbon dioxide into the atmosphere.

Healthcare Without Harm—one of the groups that has formed the coalition—is a nonprofit that works with healthcare systems to reduce overall meat consumption. According to the group, 69 percent of hospitals in its network of more than 1,200 are working to reduce meat. Thirty health care facilities have signed its Cool Food Pledge to reduce carbon emissions. This represents more than 35 million meals annually.

A plant-based menu can also be more cost-effective. According to PCRM, St. Joseph Health System in Sonoma County, California, saves $5,000 a year by serving meat-free meals. 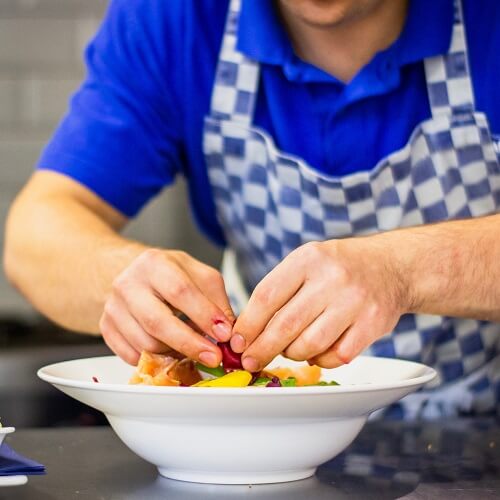 She added that with the “abundance of evidence-based research” regarding the health benefits of a plant-based diet, hospitals recognize that they need to take the lead by offering more options to patients and staff.

Baptist Health South Florida, which has worked with HSUS, sees 1 million patients annually. It now sees an average of 40 percent of customers choosing plant-based meal options. At Virginia Mason Memorial Hospital cafe in Washington, the menu is now 50 percent plant-based. Prior to working with HSUS, it offered zero vegan options.