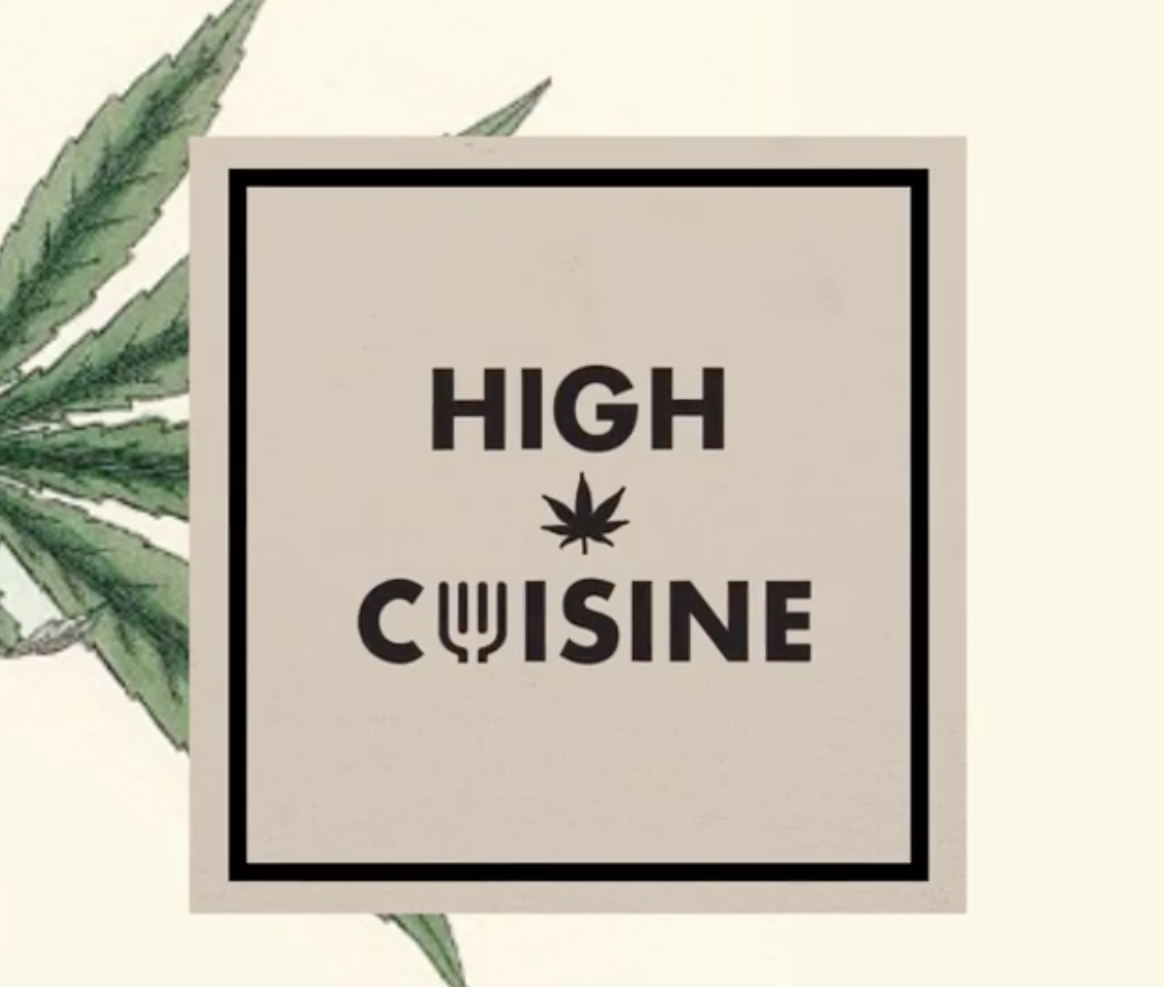 What do you get when two chefs are stoned out of their minds and then asked to cook a vegan meal? No, that’s not a joke — it’s reality. Well, as real as reality gets these days. But it is funny as all heck. And it may even give you some new favorite plant-based meal ideas. Cannabis totally optional (but clearly recommended).

Filmed in Los Angeles at Pollution Studios, which is run by the outspoken vegan advocate Asher Brown, the plant-based reality cooking contest pits chefs of all skill level against one another in creating the most unique and delicious meals with limited ingredients, limited time, and a very limited focus as the subjects take frequent smoke breaks with co-host comedian Josh Blue, winner of “Last Comic Standing.”

The chefs get behind-the-scenes help from famed LA vegan chef and cookbook author, Jackie Sobon, best known as the culinary genius behind the vegan food blog, Vegan Yack Attack. Sobon worked to make the menu challenges difficult while leaving room for creative solutions — and the contestants come up with some impressive interpretations, as the season reveals. The chefs are kept on track by the show’s co-host, actress Marycarmen Lopez, while Blue tries to distract them before they meet their fate, which lies in the determined hands, or rather, mouth, of judge Jason Eisner. The creative mastermind behind LA’s popular Latin-inspired vegan restaurant Gracias Madre, Eisner brought cannabis cocktails to the popular LA destination last year, marrying the two hottest plant-forward trends. His commentaries (and dance moves) on the show are not to be missed.

“My experience producing ‘High Cuisine’ for Verizon’s go90 platform has been incredible. This series provided us the opportunity to break the many negative stereotypes surrounding cannabis culture,” said Joe Rivadeneria, Senior Director of Development at mitú. “Using this platform to create the largest plant-based show, and highlighting vegan cuisine, has been a uniquely enjoyable time on set. This series will prove that marijuana enthusiasts don’t just sit back and get the munchies, but quite the contrary; our fantastic chefs got in the kitchen and thought outside the box to make delicious meals while lit.”

It all unravels in a hilarious but refreshing take on network cooking shows. The season’s first episode, which is Thanksgiving-themed, touches on sensitivities many people have around the holiday from both the massacre of Native people to the massacre of millions of turkeys.

The shows air on Verizon’s go90 platforms and will run on mitú a week after the original airing.

[Editor’s Note April 5, 2018: High Cuisine has been nominated for a Webby Award! You can cast your vote here.]