People often talk about the dangers of red meat but few are open to discussing the adverse effects of chicken, both internally and externally. It’s hard to talk about because people love chicken — not fun fact, chickens are the most abused animal on the planet. But the reality is that the obsession with cheap chicken, and chicken in general, is not just killing them… but us, too.

To make a long, scientific explanation short, farmed animals are frequently treated with antibiotics, all the time. This means it’s not exclusively chicken consumption that is a threat to public health — it’s all products across mainstream agribusiness. The antibiotics keep animals from getting sick, but it also encourage rapid growth, which farmers enjoy because they want to make as much money as possible by reducing time to market weight (the practice of using antibiotics for growth was banned in Europe a long time ago). However, people are eating food full of antibiotics and bugs that have begun to adapt to said antibiotics. What we end up with is what’s known as superbugs, which are resistant to antibiotics and make medicines less or ineffective. 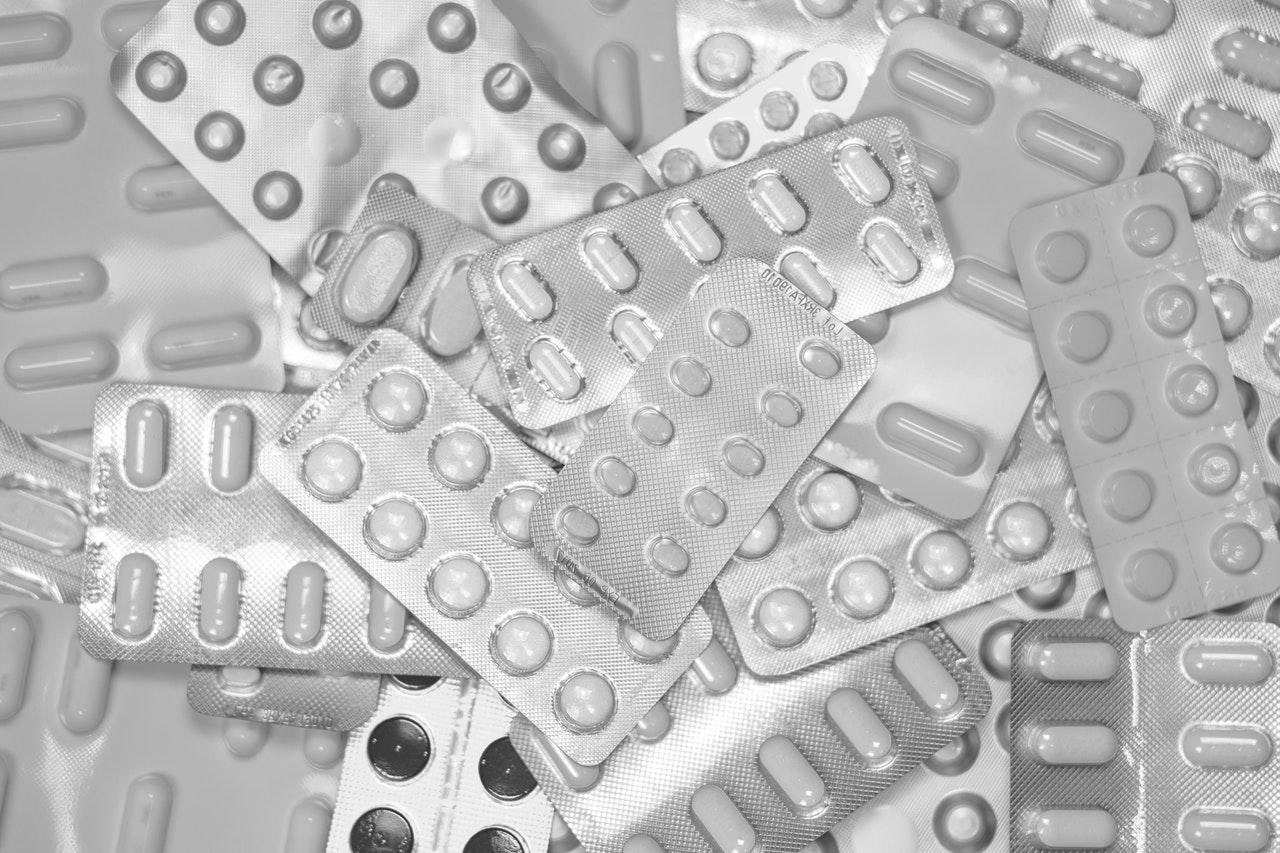 While many expect doctors and scientists to figure this out for them, others are taking a more direct approach, by lowering or completely cutting their intake of animal products. The Pew Charitable Trust found that 70 percent of medically important antibiotics are used on farmed animals — this means there are (a) less for human use and (b) more antibiotic-resistant superbugs that keep us sick or kill us. The problem will only get worse unless people change their own consumption habits. In fact, this has the power to effectively wipe out humans if we don’t.

Specifically, a gene called mcr-1 is a big threat. This gene raises resistance to the antibiotic colistin, which many doctors view as the “antibiotic of last resort”. In other words, doctors use this when all other antibiotics fail. In China, 25 percent of hospital patients were carrying this gene. Twenty-five percent is no joke, and once our last resort runs out there will legitimately be no antibiotics that can help us. Scientists are saying this is one of the greatest dangers faced by modern humanity.

“Routine surgery, joint replacements, caesarean sections, and chemotherapy also depend on antibiotics, and will also be at risk,” Jonathan Pearce, head of infections and immunity at the UK Medical Research Council told The Guardian. “Common infections could kill again.”

We live in a time when far too many have to go without access to healthcare — so it’s up to us to take care of ourselves and focus on preventative healthcare, which means providing actual care for your body as opposed to temporary band-aids when things go wrong. If giving up chicken sounds too hard, don’t worry, vegans eat plenty of “chicken,” too. There are 15 ways (and more) to be vegan and still eat “chicken.” And while many knock mock meats, how many of those folks have actually tried them?

If the pervasiveness of superbugs continues to rise, we’ll only have preventative healthcare anyways, as medicine will no longer be as effective. There’s no one size fits all approach to good health, but whole foods and organic foods are great starting points.