(Updated January 29, 2020) | Experts say that meat from wildlife markets may be the origin of the 2019-novel coronavirus (2019-nCoV), which has spread from the city of Wuhan, China. Chinese authorities placed a temporary ban on the wild animal trade on Sunday in the wake of the viral outbreak.

Wildlife may not be transported or sold in any markets or sold online, according to an announcement issued by three government groups. The agencies are the State Administration of Market Regulation, Ministry of Agricultural, and Rural Affairs and the National Forestry and Grassland Administration.

Legal breeding centers will be under quarantine. Authorities have said that they will “severely investigate and punish” anyone who breaches the ban. They set up a hotline where people can report violations.

The ban will remain until “the epidemic situation is lifted nationwide.”

The government announcement follows the accelerated spread of the coronavirus. As of Tuesday, the country has confirmed 4,515 cases of the infection, with 106 deaths, the Associated Press reports.

Authorities have confirmed more than 40 cases in other countries. These include Thailand, Australia, South Korea, Japan, Singapore, France, the United States, and Canada.

Experts believe that coronavirus is linked to wildlife markets, such as the Huanan Seafood Wholesale Market at the center of the Wuhan epidemic.

A group of 19 researchers from the Chinese Academy of Sciences, the Wuhan Institute of Virology, and the country’s top universities have called upon the government to crack down on such markets.

The groups said in an open letter posted on Weibo that “loopholes” in China’s legal wildlife trade increases the risk of an outbreak. “This is the hidden danger for the trade and consumption” of wild animals, they wrote.

Enforcement against selling the meat of protected species is “not that strict,” according to Tian Jiang Ming of the Anti-Poaching Squad. The volunteer-run group visits markets to report illegal wildlife sales. Ming said that vendors tend to hide illegal offerings in back freezers. 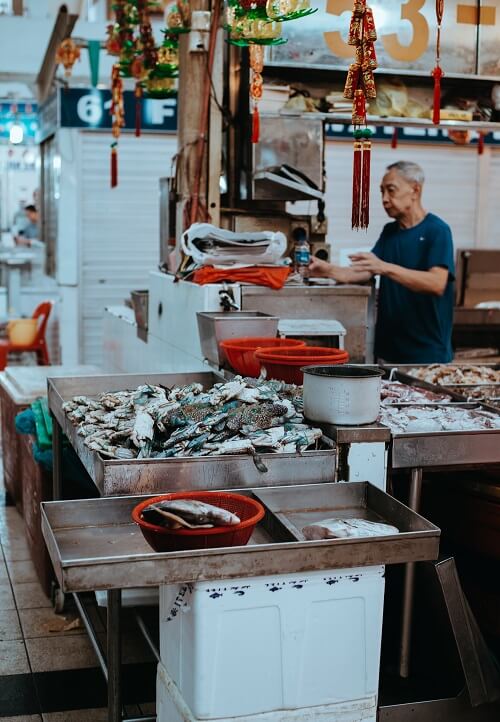 Where did the coronavirus come from?

While experts first traced the origin of the coronavirus outbreak to the seafood market, a description of the clinical cases published in The Lancet on Friday puts forth another possibility.

According to the report, the first case became ill on December 1 and had no link to the market. Thirteen of the 41 cases that shortly followed had no connection to the market, either. “That’s a big number, 13, with no link,” said Daniel Lucey, an infectious disease specialist at the University of Georgetown.

Reports from Chinese authorities and the World Health Organization said the earliest case of onset symptoms occurred on December 8. They linked “most” cases to the seafood market.

However, Lucey explained that if this is true, the first human infections must have occurred earlier. This is due to the coronavirus’ incubation period. 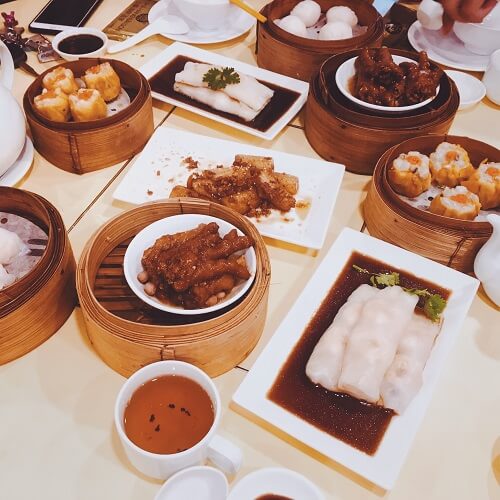 “The scenario of somebody being infected outside the market and then later bringing it to the market is one of the three scenarios we have considered that is still consistent with the data,” said Kristian Anderson an evolutionary biologist at the Scripps Research Institute in San Diego. “It’s entirely plausible given our current data and knowledge.”

Experts are considering two other possibilities: a group of infected animals or a single animal that came into the marketplace.

Lucey suggested that a retrospective analysis of blood from infected individuals as well as animals may reveal coronavirus’s origin.

Experts have called for a global ban on wildlife trade based on past epidemics. Wildlife markets were temporarily banned because of the SARS (severe acute respiratory syndrome) outbreak in 2002-2003. The coronavirus, which had 8,098 reported cases and 774 deaths, is similar to the one at the center of the current outbreak.

Last Wednesday, China cut trains, planes, and other modes of transportation to Wuhan to contain the virus. Authorities shut down public transportation. Sixteen surrounding cities are under similar lockdowns. The quarantine affects more than 50 million people—greater than the population of New York City, London, and Moscow combined. Chain restaurants are also taking precautions. Starbucks closed more than 2,000 stores on Tuesday at the direction of local government. McDonald’s and KFC also closed down stores.