Amidst the COVID-19 pandemic, questions have been raised about the virus’ origin. Experts believe the novel coronavirus stemmed from wild animal meat sold at a wet market in Wuhan, China.

Throughout history, many pandemics have spread to humans from animals – these are called zoonotic diseases. The Spanish Flu of 1918 is believed to be linked to infected livestock, including pigs, chickens, and ducks. The flu pandemic of 1957, known as the Asian flu, is believed to have origins in wild ducks or poultry. In 1968, another flu pandemic began in Hong Kong. It was the first known outbreak of H3N2, linked to turkey and swine farms.

There has also been the Swine Flu outbreak (H1N1). It is believed to have mutated from the Spanish Flu. The SARS outbreak was linked to horseshoe bats, with civet cats sold in wild animal markets as a probable carrier.

Even produce can be affected by concentrated animal feeding operations (CAFOs). Several e. Coli outbreaks in lettuce were linked to infected livestock feces used as manure or found in water run-off.

What can we do? As long as humans continue to eat meat, we run the risk of coming into contact with new zoonotic diseases. Dr. Michael Greger alludes to this in his book “2006 Bird Flu: A Virus of Our Own Hatching.” A shift away from animal agriculture and wild animal meat toward a new, plant-based food system could help create a safer, healthier, and kinder world. 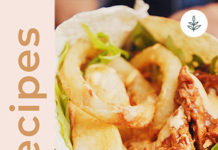 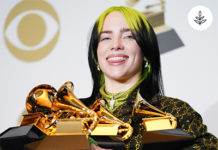 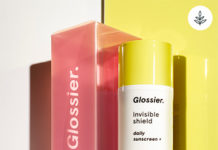 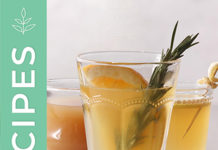 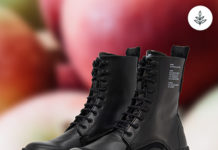