Fifty years ago, the population of a small region in Finland, named North Karelia, were put on a high-vegetable, low-fat diet, with positive results. The decision was made after the area became known as being synonymous with health problems, such as heart disease.

After the second world war, veterans living in North Karelia were given plots of land as compensation for their service. Pigs and dairy cows were acquired, so meat and dairy then became staples of most of the residents’ diet. Butter, full cream milk, fried pork, and meat stews, all became regular ingredients and meal choices.

Led by medical and social science graduate, Pekka Puska, a team of Finnish scientists, employed by the government, set about changing the eating habits of the community, which almost solely relied upon animal products. The scientists developed and planted rapeseed around the area, marketing it as a butter replacement, and taught residents how to cook with more vegetables. 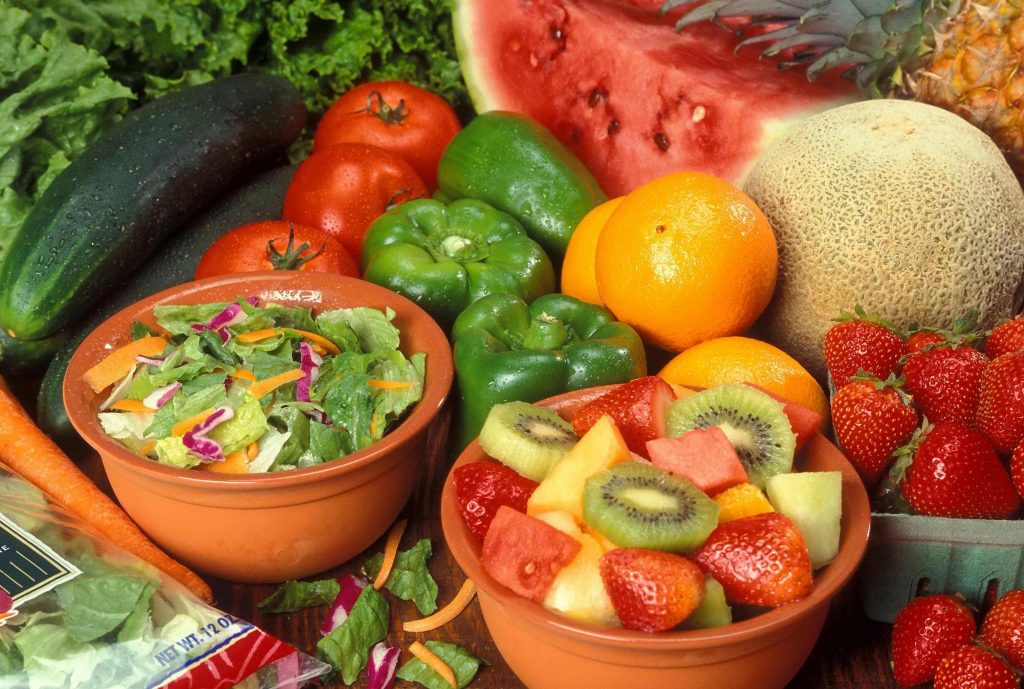 “I could see the whole system needed to change,” Puska told Blue Zones. “The food industry, restaurants, cafeterias, and supermarkets — from the bottom up.”

After five years of leafleting, educating, and encouraging people to reduce their meat intake and up their vegetable consumption, the results were impressive. The heart attack rates amongst middle-aged men in the area dropped by 25 percent, mortality from cancer fell by 10 percent, and life expectancy surged. The study was ground-breaking, and Puska, his scientists, and the residents of North Karelia inspired many other regions in Finland to follow their lead. But it didn’t just stop there. Studies in the US, Japan, Italy, the Netherlands, Greece, and Yugoslavia followed, and the link between meat and dairy-heavy diets and heart disease began to be established. It was found that the Italians and the Greeks, who followed largely plant-based diets, had significantly lower levels of heart disease than in places like North Karelia.

Since the North Karelia study, more research has surfaced linking the consumption of animal products with heart disease and several types of cancer. Plant-based diets, on the other hand, have been shown to reduce the risk of these ailments, and many have described their decision to go vegan as improving their health dramatically.