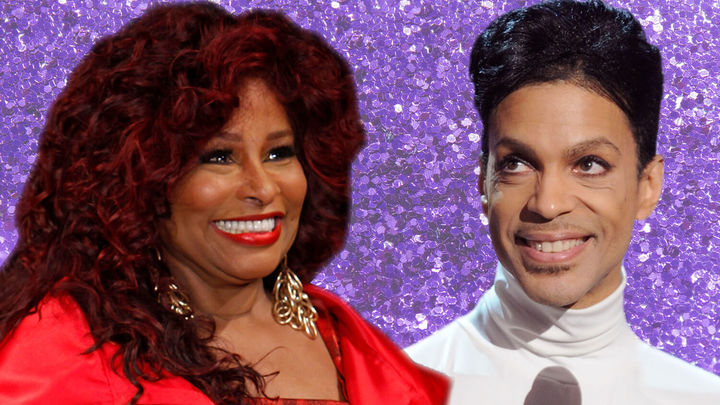 Funk legend Chaka Khan is 65, a vegan of nearly seven years, and “still looking forward to shit” since the release of her first album in 12 years, “Hello Happiness.”

In a recent interview with the Guardian, Khan reminisced about her short stint with the activist group the Black Panthers in her teenage years, coping with addiction, and late vegan musician, Prince. The two maintained a close relationship and the pop icon even wrote her 1984 hit, “I Feel for You.” Khan described herself as Prince’s “confidante,” aware of their shared struggle with addiction.

Her charity, the Chaka Khan Foundation, works with autistic children and is in the process of trying to bring an after-school music program that Prince attended in his childhood. “[H]e got a chance to play with older cats all the time. We’re just trying to play forward Prince’s dream – the shit that saved him may save others,” she said.

Speaking to her own love of music, Khan said that “Hello Happiness” has  “put a new spark in my career.”

Chaka Khan first revealed that she adopted a vegan diet in June 2012. On her 40th anniversary in the music industry, the funk artist revealed in a Huffington Post interview that she had battled major health issues.

“My weight loss had to occur, because I was diagnosed with type-2 diabetes and I also had high blood pressure. And I’ve been on medication for that since last year until the beginning of this year,” she said, adding that her newly adopted granddaughter was “her first and major influence to lose weight and get healthy.”

A plant-based diet has been shown to help manage and in some cases, reverse the symptoms of type-2 diabetes. Last February, a study from PCRM (Physicians Committee for Responsible Medicine) revealed that it can reduce the risk in “overweight” patients.

“What I did was stopped eating and went on a strict unconditional fast for a couple of months. And went off meat, became vegan, stopped all the dairy, stopped all the meat,” Khan continued.