Nicole Hadden is a member of the US Navy. She is also a vegan, and held her plant based diet for six months in “cramped, dirty, and uncomfortable conditions”, while deployed with 6,000 people on a naval aircraft carrier. Knowing how impossible the feat might seem, Hadden shared her story with VegNews to assist others who “want to continue- or begin- a plant-based lifestyle but feel they have a restricted lifestyle”.

Naturally, each person’s experience will differ and not every deployment or field will have the same attitudes or food available. But here are a few experiences of those who have been, or are, vegan in the military. 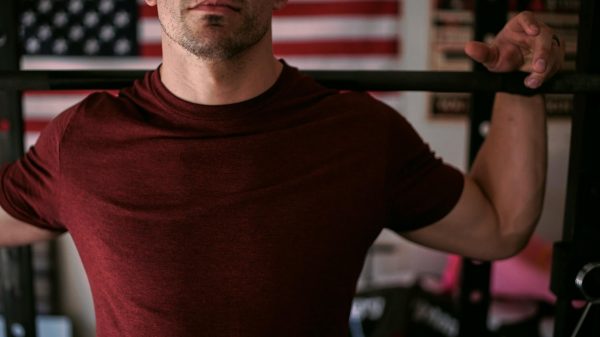 Hadden’s job, like most in the industry, is demanding to say the least. So she knew attention to nutrition would be important, for both her job performance and well-being. Hadden stated: “I didn’t just want to survive – I wanted to thrive!”.

Naturally, meal options at basic training and onboard the ship were not created with vegans in mind. For MREs (Meal, Ready to Eat), animal protein was a feature and vegetables were sometimes covered in butter. Fortunately, the salad bar often contained raw vegetables, legumes, fruit, nuts, peanut butter and bread, and various cereal such as oatmeal.

To ensure she was meeting nutritional needs, and to have variety in her meals, Hadden brought aboard Textured Vegetable Protein, chickpea flour, and protein powder, as well as vitamins. Amazon also delivered items to the ship.

For field exercises, YouTuber Yaku Yabai recommends vegan ramen for a quick snack. And for situations where noisy wrappers are an issue, foil-packaged peanut butter on crackers is a great alternative, according to Yabai.

Cassie Lovell, who is also a vegan in the military spoke about the food she ate, including rice, vegetables, fruit, and pasta. She recommends purchasing your own food when possible. Though it can be challenging, Lovell stated, “It’s all a mindset”. 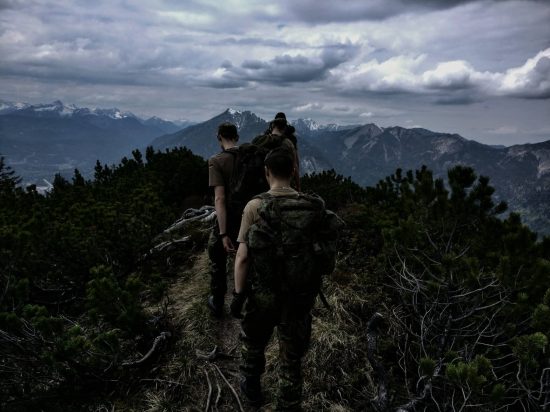 Hadden’s position as an Aviation Technician with a Growler squadron requires “lifting heavy equipment and running them up and down steep stairwells across a flight deck the length of a football field, and the planes are moving constantly”. Throughout her training and deployment, Hadden ate plant based meals and reported maintained weight and energy levels, and an increase in strength and flexibility.

Member of the Air National Guard and vegan Liz Strassman also shared her experience with training. According to Strassman, herself along with other vegans in her unit, all hold personal training scores of over 95. Additionally, they are all Physical Training Leaders and fitness mentors- “so people know our vegan diet doesn’t hinder our athletic ability. (And it actually helps us!)”. 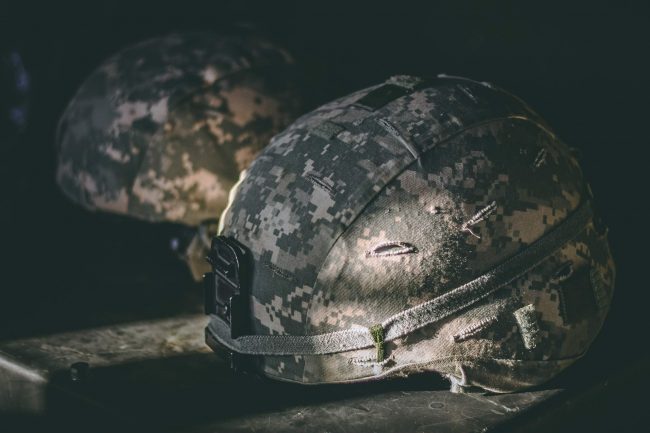 YouTube user Victorious Vegan shared his views on using non-vegan products in the military, including leather boots, handling weapons and using hand grenades. He says that the “unethical” behavior is not dwelled upon in the moment, he only feels “focused and concentrated… you can’t afford to make a mistake”.

His advice to others in similar situations is, “The best thing you can do is understand that… it’s a part of the process… it doesn’t make you a bad person”. He added, “It’s an experience that you’re experiencing… but it’s not you”.

Hadden used vegan website and app HappyCow to research restaurants at her port calls in Guam, Korea, and Singapore. On the matter, she stated: “I’ll never be certain that I was 100-percent perfect in my food selections at the ports, but I’m confident I did the absolute best I could”.

She said that after time, she “started to hear more admiration than criticism” from her co-workers. On the experience, she considered it “a success on all accounts”. 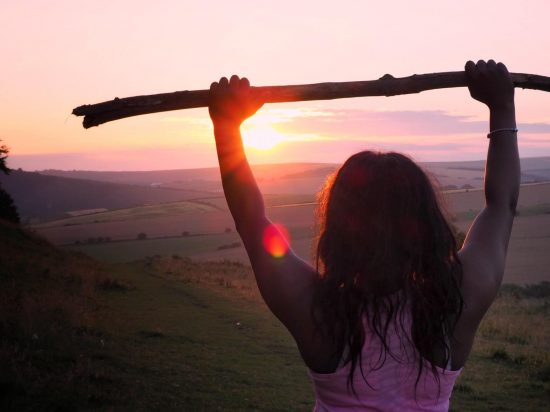 Yabai responded to the frequently asked question: Why would you worry about being vegan in the military?
His response? “The same reason you’d worry about anything else that you care about”. Strassman explained, “Compromising ethical beliefs to best perform your job shouldn’t be an issue, when the solution is very simple”. She also told LIVEKINDLY, “Being vegan is really the least I can do. Regardless of my profession”.

Being a vegan in the military clearly presents some unique challenges. But according to the people who are serving, it’s completely worth it.