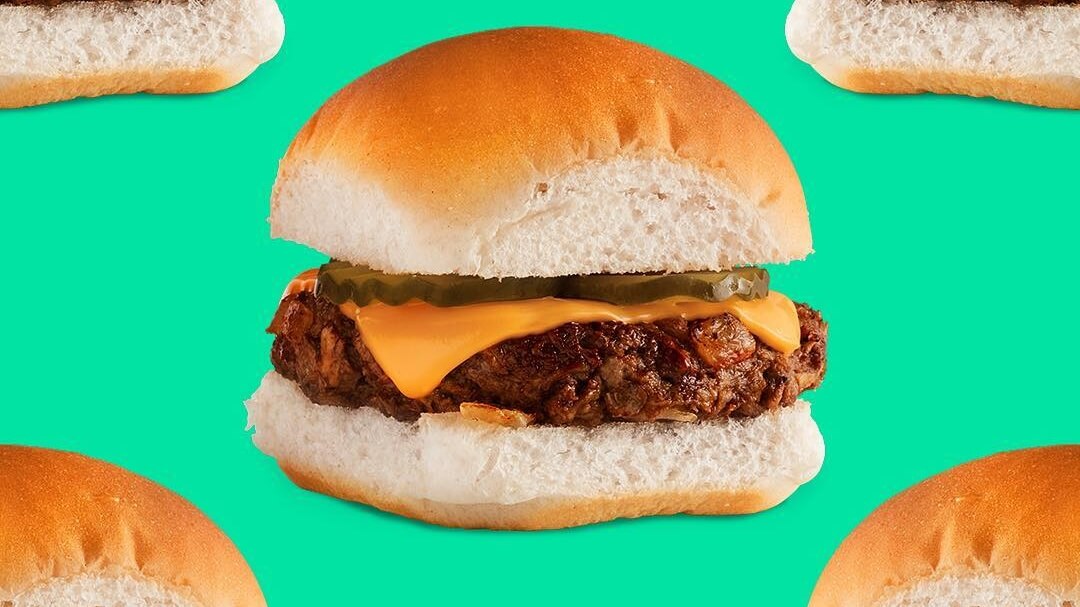 We are in the midst of a paradigm shift within the food system.

Animal-based foods once thought to be integral to the standard Western diet, such as eggs, cow’s milk, and, of course, meat, are beginning to fall out of favor as consumers are driven by a concern over how their food is made. The plant-based food industry has benefitted greatly from these new customer habits.

The rise in popularity of vegan and vegetarian meat likely played a part in California-based food company Beyond Meat paving the way for other brands to stage their products in the meat aisle. And the media storm behind emerging vegan food brands has no doubt had an influence on the rise of vegan food, particularly realistic plant-based meat products, such as the Beyond Burger, Beyond Sausage, the Impossible Burger, and Don Lee Farm’s Organic Plant-Based Burger, that all claim to “bleed” just like “the real thing.”

There’s a new slider in town @WhiteCastle. Can you say “The #ImpossibleSlider”? All rise and head down there!

Ryan Sutton, chief food critic of one of the leading online food publications, declared that White Castle’s rendition of the Impossible Burger was “one of America’s best fast-food burgers.” The burger has also been embraced by celebrities such as Miley Cyrus, The Wu-Tang Clan’s Tony “Ghostface Killah” Starks, and Ruby Rose. The New York Times recently ran an op-ed that declared “there’s nothing more American than veggie burgers” and Forbes regularly publishes content that tells the story of the rise of plant-based food.

Every week, it seems that a new athlete or celebrity is coming out in support of a meat-free diet. Filmmaker Kevin Smith has been very vocal with the media about how his vegan diet has not only aided in his speedy post-heart attack recovery but also feels better than he ever did. Vegan celebrity Natalie Portman has worked with PopSugar and has made several recent media appearances to discuss veganism. Mena Suvari, Will.i.Am, and Ellen Pompeo have spoken openly with media about how eating plant-based has had a positive impact on their lives. Vegan media outlets have also been at the forefront of the movement, sharing the stories of vegan businesses and stars alike to highlight the changing food system.

In addition, venture capital firms and product incubators, both independent and branches of larger corporations, are on the rise and seeking out new products that have the potential to disrupt the food industry. High-profile investors like actor and environmentalist Leonardo DiCaprio and Jared Leto add further validity and attracts attention to the plant-based food market.

The market for vegan food continues to grow, driven by a synergetic combination of attention from mainstream media and influential individuals as well as evolving consumer interests and food trends, leading to not only to a boom in new vegan products, but also a total shift in the way we eat.