In 1986, the Unit 4 reactor at the Chernobyl Nuclear Power Plant in Ukraine exploded, sending radioactive materials into the surrounding areas. A 30-kilometre exclusion zone was designated around the site of the disaster and more than 120,000 people from 189 cities and communities were evacuated. The evacuees were forced to leave their pets behind.

Following the evacuation of Pripyat and the Exclusion Zone in northern Ukraine, Soviet Army soldiers were ordered to kill the animals that had been abandoned, however, many of them survived. The pets lived in the exclusion zone and migrated to the Chernobyl Nuclear Power Plant where their descendants live today.

CFF Co-Founders Lucas and Erik traveled to the zone — which is mostly uninhabited besides around 3,500 people that still work there — and were “shocked” by the large number of stray dogs living in the area.

The dogs — which have been forced to leave remote areas by wolf packs — have been exposed to rabies by wild predators, are malnourished, and are in “dire need of medical attention,” CFF explains on its website.

The non-profit estimates that there are more than 250 stray dogs around the Chernobyl nuclear power plant, more than 225 stray dogs in Chernobyl City, and hundreds of dogs at various security checkpoints and throughout the exclusion zone.

The plant ordered a worker to trap and kill the dogs “out of desperation, not desire,” because it lacks adequate funds for other methods, CFF explained.

CFF is working to “avoid this intolerable and inhumane outcome.” 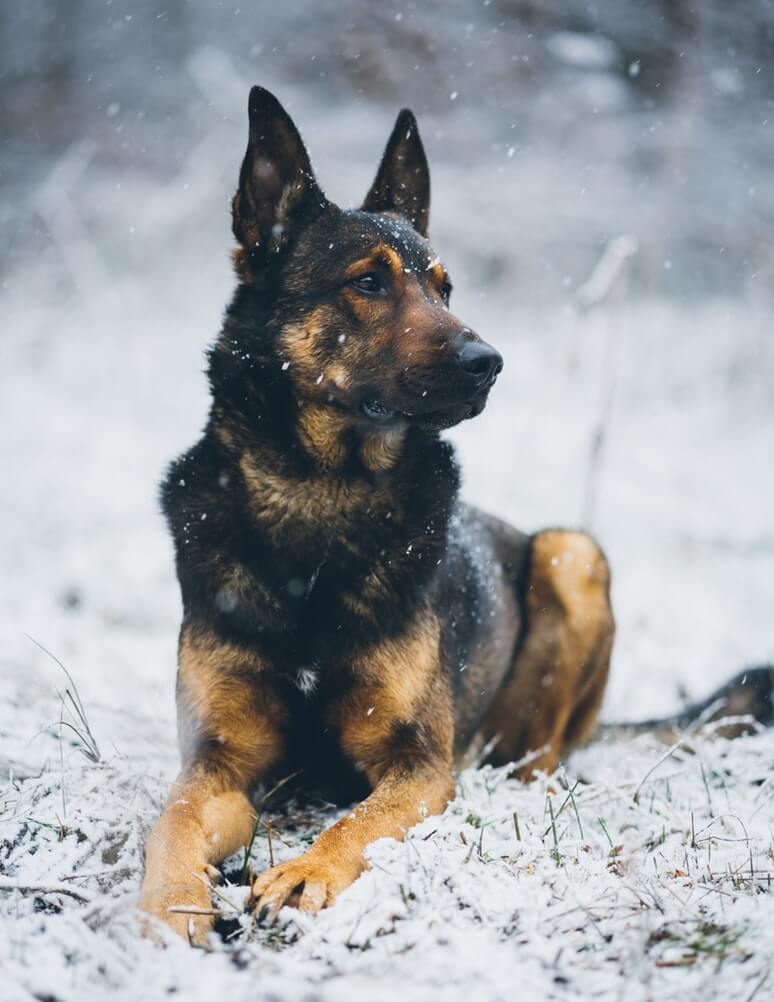 New puppies continue to be born at the power plant and workers care for them during the winter months. Some staff members bring the dogs — most of whom are under four to five years old — inside the plant if they’re injured or sick, risking exposure to rabies by doing so.

In 2017, CFF began a three-year-program to help manage the stray dog population in the zone. The organization has raised funds to bring veterinarians to the power plant to spay and neuter dogs, administer rabies shots, and offer medical care to the more than 500 animals.

This year, SPCA International is matching up to $40,000 of donations to the 2019 Dogs of Chernobyl project.

People can also send cards, care packages, and private donations to the people looking after the animals in the zone.