For many, making the decision to go vegan is an ethically, environmentally, or health motivated choice. But like any lifestyle change, it can prompt a barrage of questions, opinions, and in some cases, criticisms that aren’t always easy to deal with. Sometimes, the best way to deal with these kinds of instances is to keep your head up and get creative, just like Philipp Ertl, the founder of recipe site Exceedingly Vegan.

How to Handle Awkward Confrontations After Going Vegan 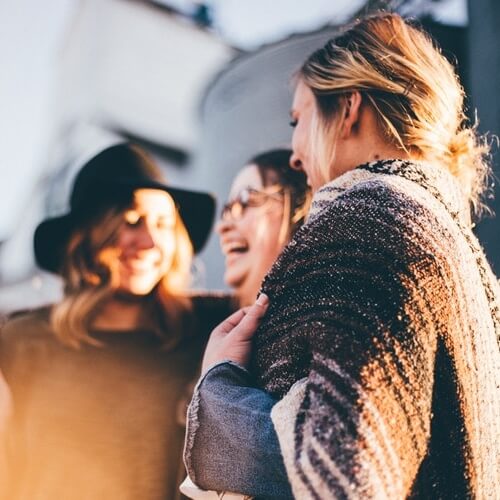 Keeping a non-judgmental attitude is a key way to help others understand your viewpoint. Bear in mind that, like most of the population, you weren’t always vegan, and it’s a decision that comes with education and time.

Ertl explains that when he first made the decision to ditch meat, eggs, and dairy, he didn’t understand why nobody else around him was choosing to make the same lifestyle choice, leading to a lot of feelings of anger, resentment, and frustration. “I realized this anger was only pushing people away,” he told LIVEKINDLY. “It consumed a lot of my energy.”

Opinions and criticisms aren’t always a bad thing, they can help you to think about all the aspects of your decision. If you keep an open mind and meet people with a non-judgmental attitude, you may come away from the conversation feeling stronger and more at peace with your decision.

2. Put Your Passion to Good Use 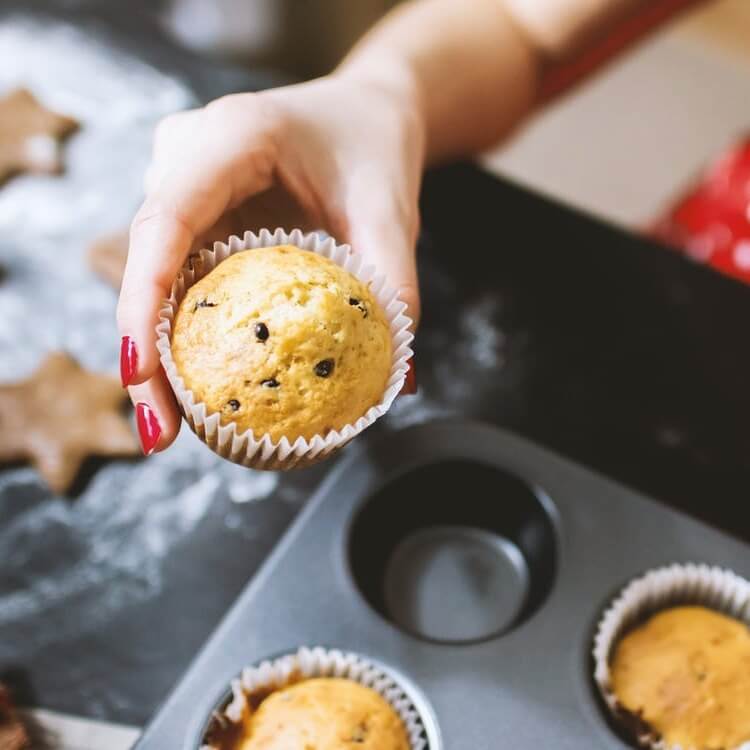 Putting your passion about your newfound ethical lifestyle to productive use is one of the best forms of advocacy and it’s also a satisfying, healthy way of hitting back at the haters. Keep it fun, start an Instagram or a blog, or get creative in the kitchen. For Ertl, it was a mixture of these things that helped him find his path.

“The creative cooking process didn’t consume energy like my anger did,” he explained. “But it gave me energy back.” He started his blog Exceedingly Vegan nearly three years ago, developing new innovative and tasty vegan recipes every week, making videos of them, and sharing them online.

He’s also now created a new line of tahini dressings, which he’s just started a new Kickstarter for. “I think the more we give people the choice of different products, the more they are willing to change their dietary habits,” he said. 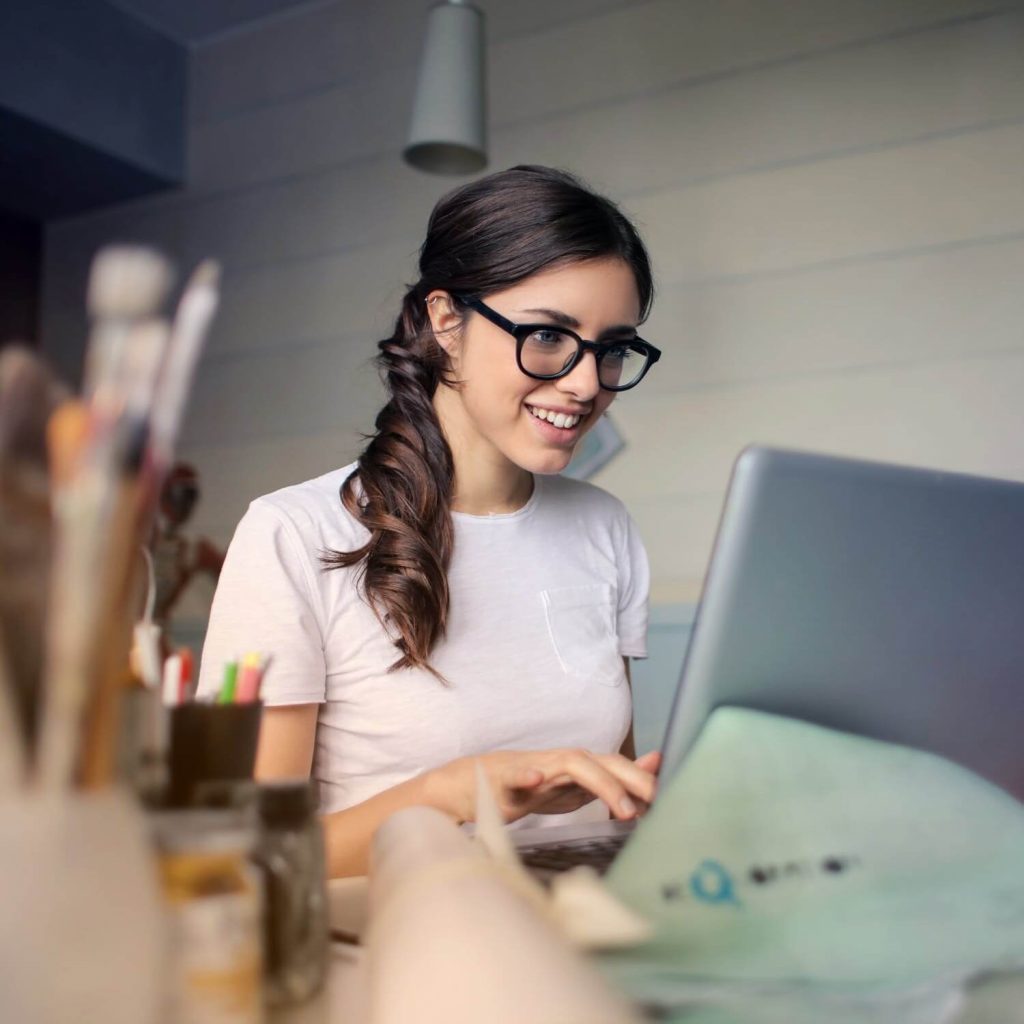 Getting creative in the kitchen – or in fashion, interior design, or any other aspect of your life – is one of the best ways to show others, and yourself, the benefits of your new lifestyle. Experiment with new ingredients, or try a cuisine you’ve never attempted before, you could play around with presentation too.

“Creativity drives me,” notes Ertl. “I get super excited when I come up with new ideas for recipes. I have a long list of ideas for vegan dishes I still want to develop. Sometimes I wish my day has more than 24 hours.”

He continued, “I also think visual presentation is as important as the taste, especially because some people don’t understand vegan food yet and think it’s bland. But when people see how amazing vegan food can look and merely looking at it makes their mouth water then they are more likely to try it as well.” 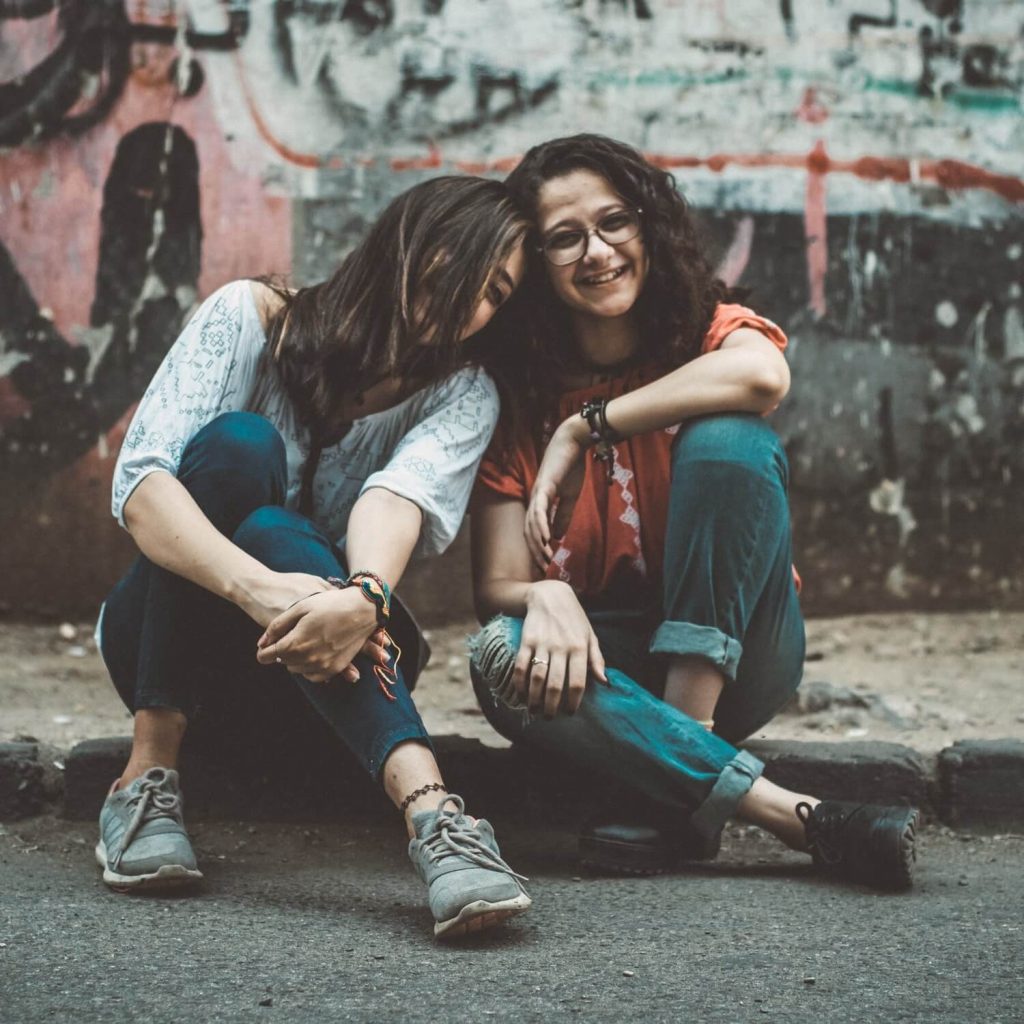 You can go further than simply keeping a non-judgmental attitude. When questioned (or criticized) over your new decision, keep it all about the compassion and the understanding of other people’s feelings. After all, it’s these qualities that led you to your new lifestyle in the first place.

“Don’t tell people off,” says Ertl. “Not everyone is on the same journey and not everyone has the same knowledge or background as well. Some people will take time.”

He continues, “Even if they have been presented with the information, they need to make an informed decision. Some may change their habits quickly and others may need more time to digest this information.” 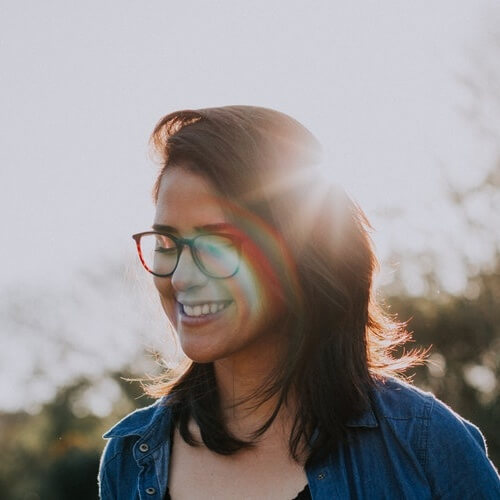 Stay in your lane and just do you. Answer questions as honestly and deeply as you like, but sometimes you can just show people better than you can tell them. “Share your food with your friends but don’t push them to try it,” says Ertl. “Let them come to you. I noticed, the less I pushed people to try my food the more they actually started to take an interest.”

“Give them time,” he continues. “Don’t expect them to be perfectly vegan but rather help them to become exceedingly vegan, one step at a time.”