Chili is one of the best dishes to cook during the fall and winter months. It’s comforting and warm, it doesn’t take long to make, you can pack it full of veggies, and it seems like pretty much everyone enjoys it. What’s more, it’s easy to make vegan.

What’s in a Traditional Chili That Is Vegan?

Chili con carne is commonly thought of as a Mexican dish, but — while it was inspired by Mexican cuisine — it actually hails from Texas.

Traditionally, it’s not the most vegan-friendly meal (its name literally translates to “chili with meat”). It’s most commonly made with ground beef, however, over time, more vegan ingredients have been added to the dish. Kidney beans are now commonplace in a chili recipe, as are tomatoes, onions, and herbs and spices like garlic, paprika, and oregano. 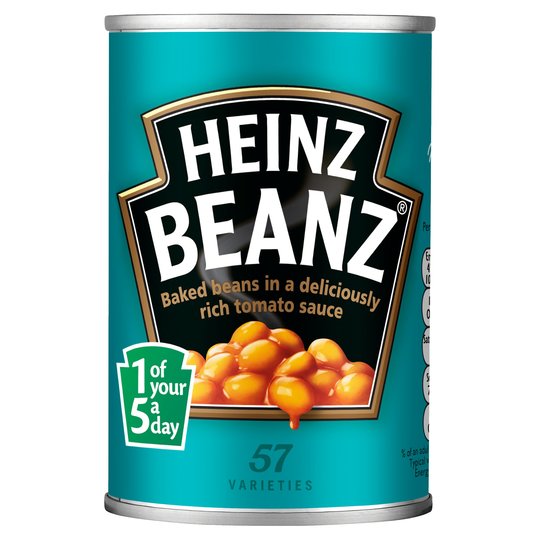 If you want to make a chili using purely veggies and beans, there are so many ingredients you can choose from. Some recipes call for kidney beans, whereas others opt for cannellini or pinto, but you can pretty much use whatever you have in the cupboard. You could even just use everyday baked beans.

Mushrooms, bell peppers, onions, tomatoes, lentils, sweetcorn wouldn’t be out of place in chili. If you fancy, you could even add some sweet potato or butternut squash. You could also opt to throw in some vegan meat with your veg, to give it that traditional beef-like texture. 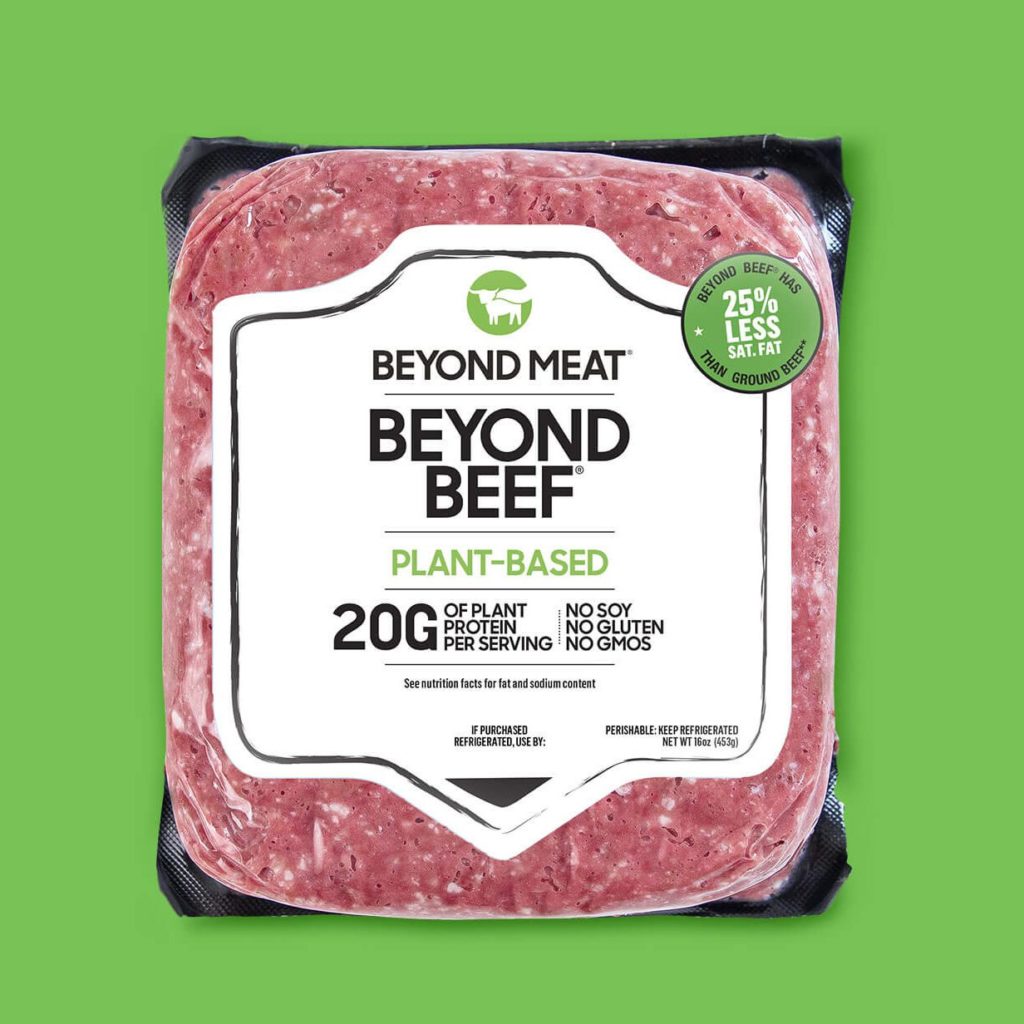 Replace mince with vegan Beyond Beef.

Vegan ground beef is the best meat substitute to add to chili. The Meatless Farm makes its vegan mince out of soya, rice, and pea protein. If you’re cooking a vegan chili for the first time, it’s simple to swap this in. You don’t need to do much different, instead of using beef, just add in the vegan mince. 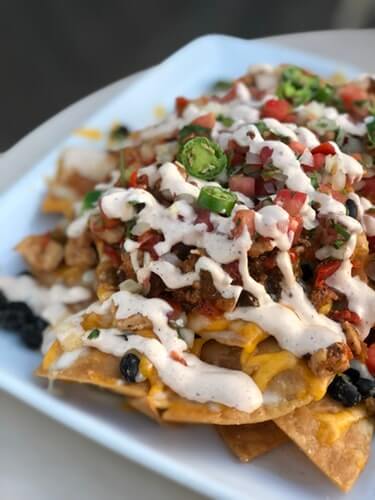 Pour your vegan chili over nachos.

What Are The Best Sides to Serve With Chili?

Chili con carne is traditionally eaten with rice, but it can be served with so many other sides. Drizzle over a jacket potato, hot dog, or make the ultimate burger with a chili filling. If you’ve got friends coming over, why not pour your chili over some nachos? It’s the perfect sharing dish. If nachos aren’t your thing, sub them for wedges or french fries.

If you’re in need of some more chili inspiration, here are seven vegan recipes to choose from. 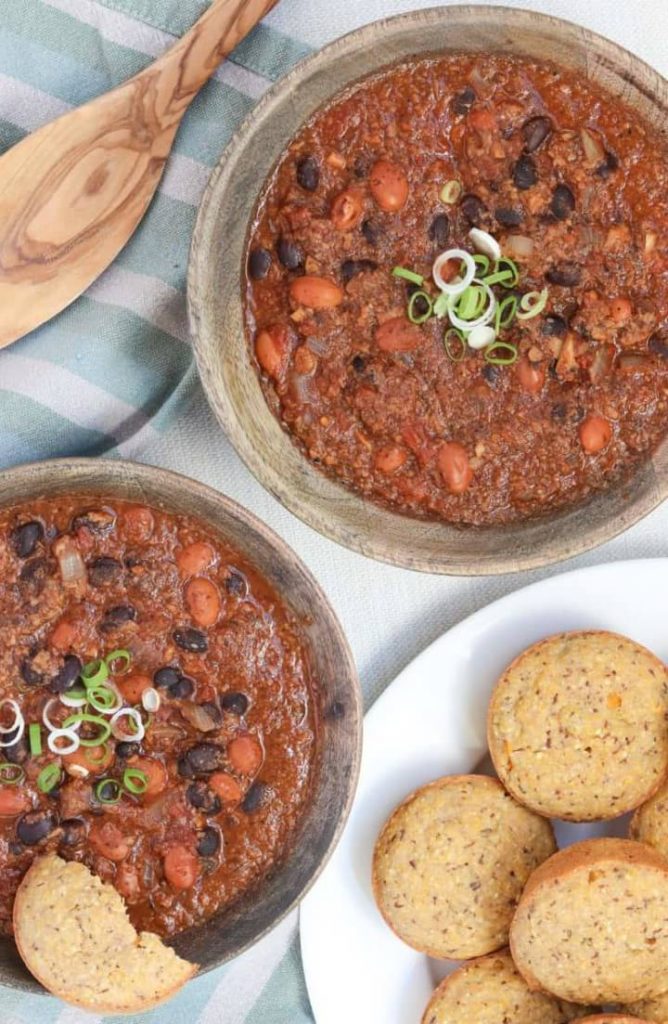 This mushroom & bean chili recipe by Elizabeth Shah is ideal for meat-lovers. Although it doesn’t contain any vegan meat products, according to Shah, “the texture is convincingly similar to a conventional chili.” The meat-like texture and taste is all down to the addition of mushrooms, which are ground up in a food processor. 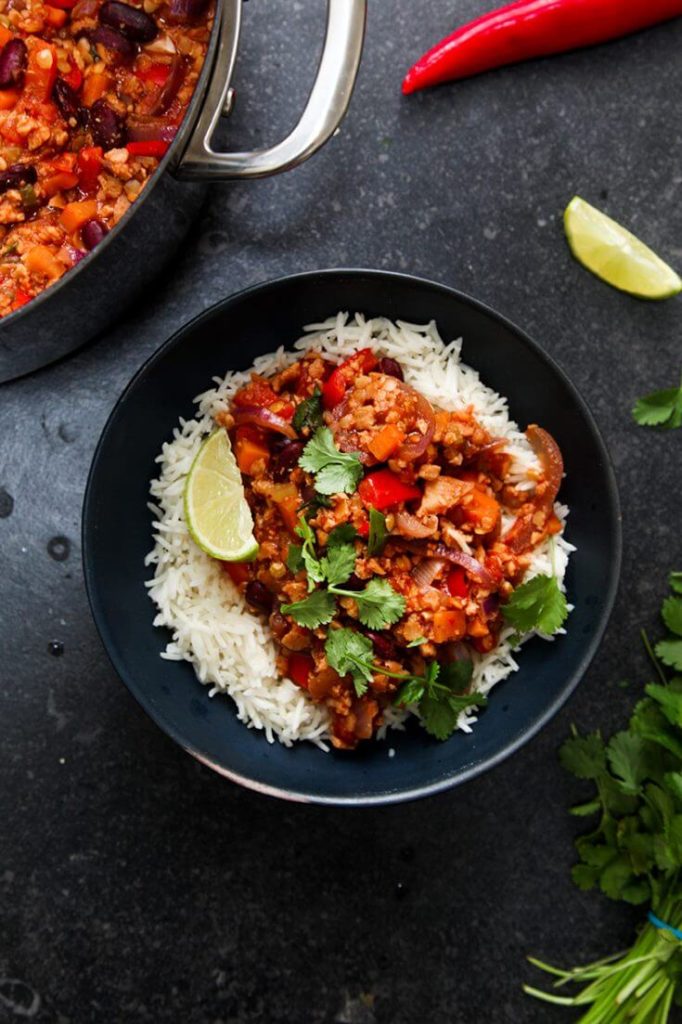 As you may have guessed, chili sin carne translates to “chili without meat.” This recipe is super simple and is the ideal mid-week dinner to liven up the working week. It’s also a great recipe for those who are new to cooking vegan food. Ingredients include carrots, red lentils, soy mince, peppers, and kidney beans. 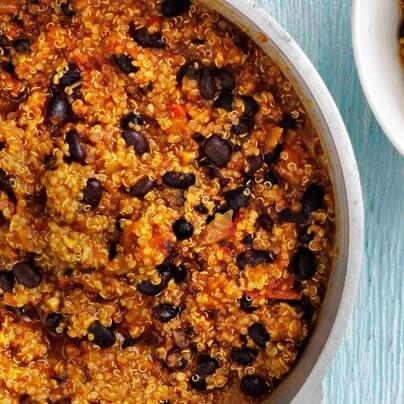 Instead of vegan mince, this protein-packed chili recipe calls for quinoa and black beans. It’s simple and packed with nutrition, so it’s the ideal dish to make at the beginning of the week and box up for lunches. 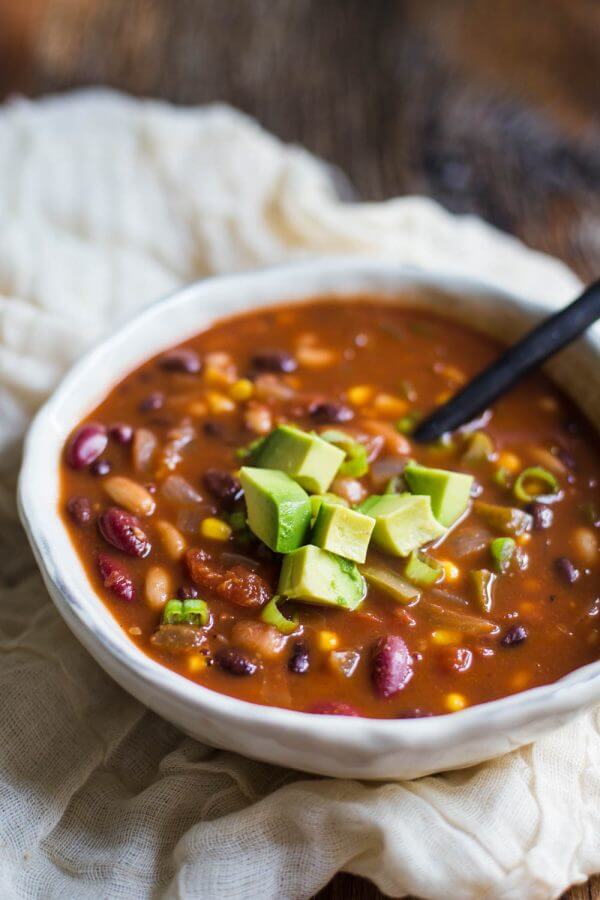 This vegan chili is loaded with ingredients. | Food With Feeling

As the name suggests, this vegan chili recipe is absolutely loaded with ingredients. It includes three different types of beans, sweetcorn, and even cocoa powder. Recipe creator Food With Feeling says, “I heard a long time ago that the true secret ingredient of a good chili is just a bit of cocoa powder. And I totally agree with that assessment!” 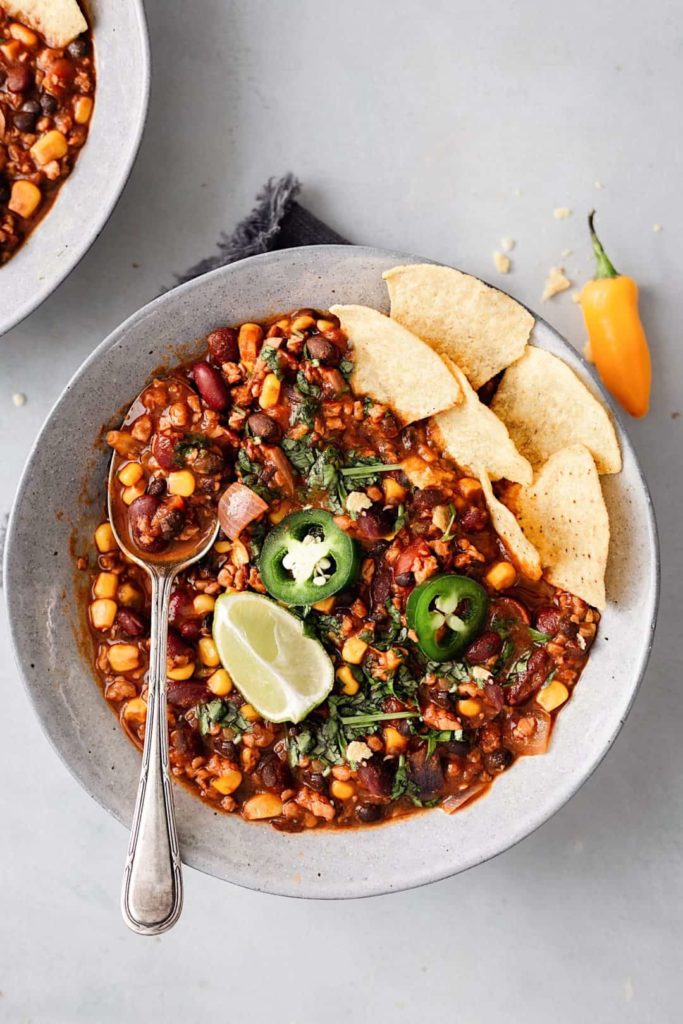 This vegan chili is made in one pot. | Cupful of Kale

This super easy recipe will keep you warm and toasty on a chilly winter evening. It includes soya mince, kidney beans, mushrooms, and it’s all made in just one pot — so you don’t even have to worry about spending the rest of the evening washing up. Cupful of Kale suggests pouring the One Pot Vegan Chili over a jacket potato with a sprinkling of vegan cheese over the top. 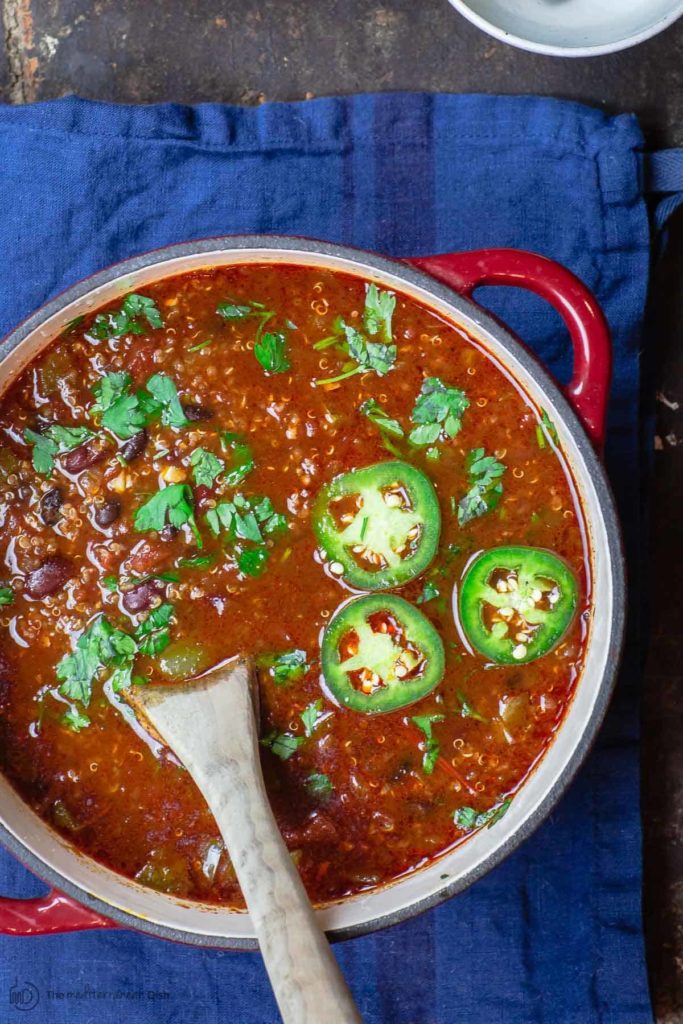 This vegan chili has a Mediterranean twist. Add extra virgin oil, quinoa, chunks of bell pepper, and a mix of warm spices, including cumin and sweet paprika. The Mediterranean Dish says, “the big flavor finish, which people underestimate, is a stir of fresh herbs and a splash of freshly squeezed lime juice. Do not skip this part, it really takes this vegan chili to a whole new level.” 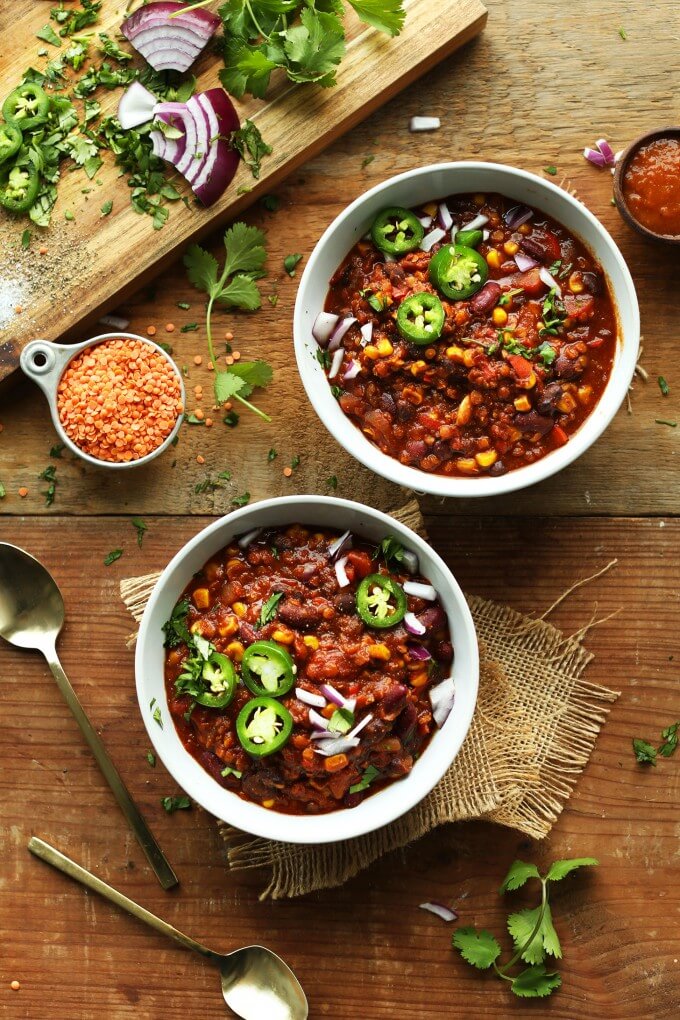 This vegan chili recipe is based around red lentils. | Minimalist Baker

As you may have guessed, this recipe is based around red lentils. Inspired by Indian cooking methods, the dish — which involves grinding vegetables and spices — takes under one hour to make and uses just one pot. According to Minamalist Baker, the end result is “thick and stew-like in texture,” as well as flavorful, smoky, comforting, and satisfying.